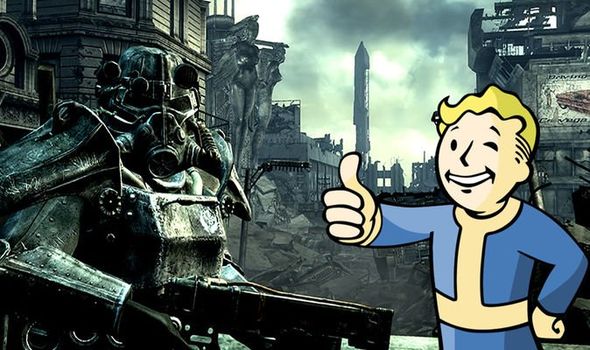 Fallout fans are in for a fantastic Christmas if this new Amazon Germany leak proves to be true.

It’s particularly great news if Fallout 76 left a sour taste in your mouth and you’re craving some old-school action.

According to a new leak on Amazon in Germany, Bethesda is gearing up to release the Fallout Legacy Collection on PC.

Better yet, the leak suggests that the Fallout Collection has an October 25 release date.

The bundle will reportedly contain the original Fallout, Fallout 2 and even Fallout Tactics.

That’s on top of game of the year editions – which means all post release DLC will be included – of Fallout 3, Fallout New Vegas and Fallout 4.

There’s no mention of Fallout 76, although judging by its 52% Metacritic score that’s probably not a bad thing.

While the Fallout Legacy Collection listing has since been removed, the bundle was advertised with a €40 price tag. Expect similar pricing if it launches in the UK. 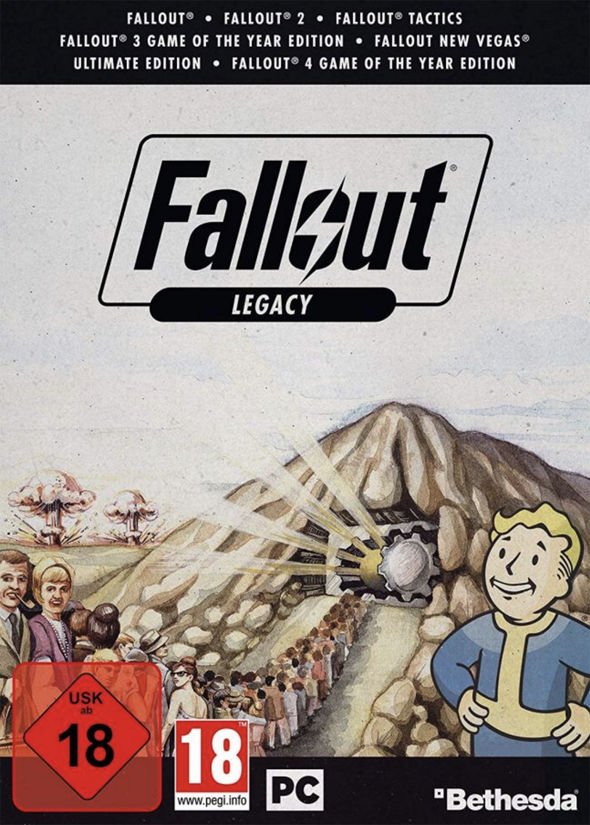 “The full collection of all award-winning single-player games in the series!” reads the official description (via Google Translate).

“Return to Odland with the Fallout 4 – Game of the Year Edition. It contains all the gameplay updates, graphic enhancements, the ability to download and play free mods on PCs and consoles, and all six official extensions.

“Welcome back to New Vegas! With Ultimate Edition, Bethesda Softworks is putting together the complete Fallout: New Vegas package.

“The main game with the four additions Dead Money, Honest Hearts, Old World Blues and Lonesome Road will immerse you even deeper into the world of New Vegas.”

Sadly there’s no word on a PS4 or Xbox One edition, but hopefully this will change.

If the Fallout Legacy Collection does turn out to be a thing, then it should contain enough content to keep fans entertained until the next entry in the series.

Fallout 4 alone provides hundreds of hours of entertainment, especially when you factor in all the DLC expansions.

The biggest of which is the Far Harbour expansion, which introduces a brand new area to explore.

“A new case from Valentine’s Detective Agency leads you on a search for a young woman and a secret colony of synths Travel off the coast of Maine to the island of Far Harbor, where higher levels of radiation have created a more feral world,” Bethesda explains.