Home » News » Farm Together Gets Local Co-Op In New Update

Farm Together Gets Local Co-Op In New Update 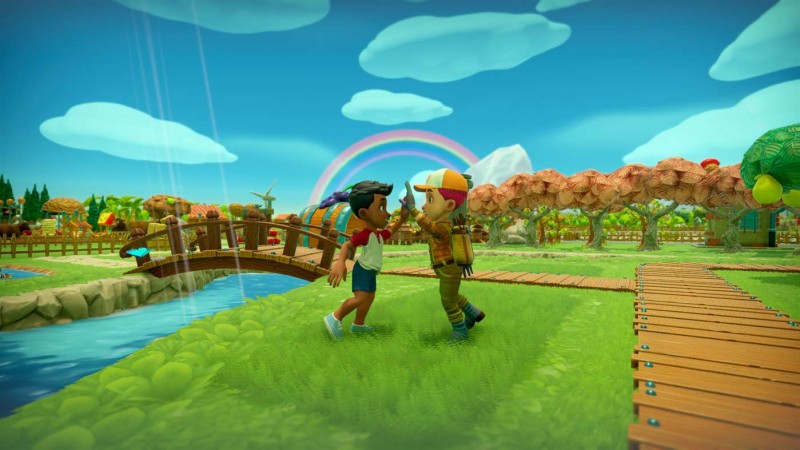 Farm Together’s new update comes out on console today exclusively on Xbox One (these changes are already in the PC version), and adds in local co-op for up to four players. While split-screen is the largest new addition in this update, it also comes with a slew of new items for your farm and general bug fixes. According to the developer post on Reddit, the game is getting these new items:

And these bug fixes:

Farm Together is a surprisingly fun and relaxing game to play with your friends, so split-screen co-op is a welcome addition. There’s still no word yet on when these updates will find their way to the PlayStation 4 or Switch versions of the game.