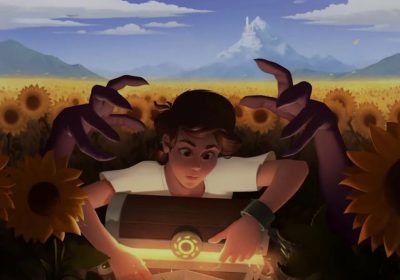 For a lot of us, comic books were (and still are) a means to escapism, where titans Marvel and DC would offer page-turning stories to invest in. Similarly, puzzle game Fate of Kai presents the same intrigue, but this time, you get to control how the story plays out.

Trylight Game Studio has created an inventive way to tell a charming, narrative-driven story within the realm of video games. This puzzle title is an interactive, digital comic book, mimicking the style of the nostalgic choose your own adventure books, used in the spin-off Goosebumps series by R.L. Stine. Fate of Kai goes one step further, by giving you the option to manipulate the main character’s ideas in order to change how the story progresses.

Fate of Kai’s basic premise revolves around a young boy whose story evolves throughout these beautifully, hand-drawn pages. Each chapter of Kai’s story is set up like a maze, except instead of controlling the character’s movements and actions, you control his thoughts. Whenever Kai thinks of something, a choice will be presented for you to alter; for example, Kai may want to jump across a river, but you will be able to convince him to climb the rock face instead. Your choices are not set in stone however, as you can go back to previous pages to alter your choices after seeing how your past decision played out. 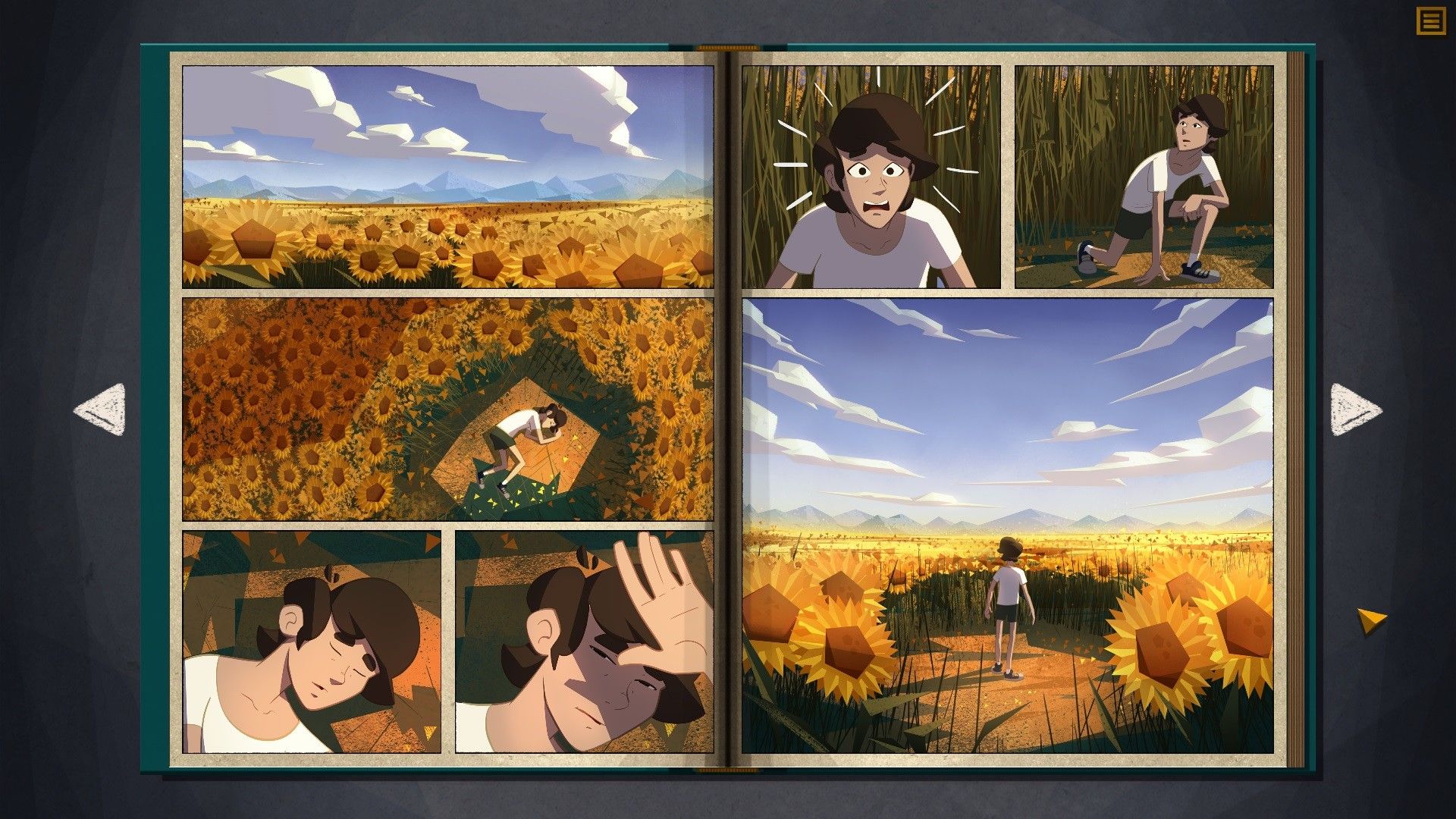 There is a catch though. Each word you come across can only be used once to tell Kai’s story. Thanks to the game’s ability to go backwards in the book, any words you come across later in the story can be integrated into past pages. You will also be able to enter into other character’s stories and influence those narratives in order to affect your own. The ingenuity involved in creating Fate of Kai is truly a work of art, and takes the immersion of comic books to a whole new level.

While Fate of Kai enhances the comic book medium, one remake of a cult shooter classic moves away from this style. Fans of the original XIII were left deflated after finding out that the game’s remake completely removed the original’s established comic book style.