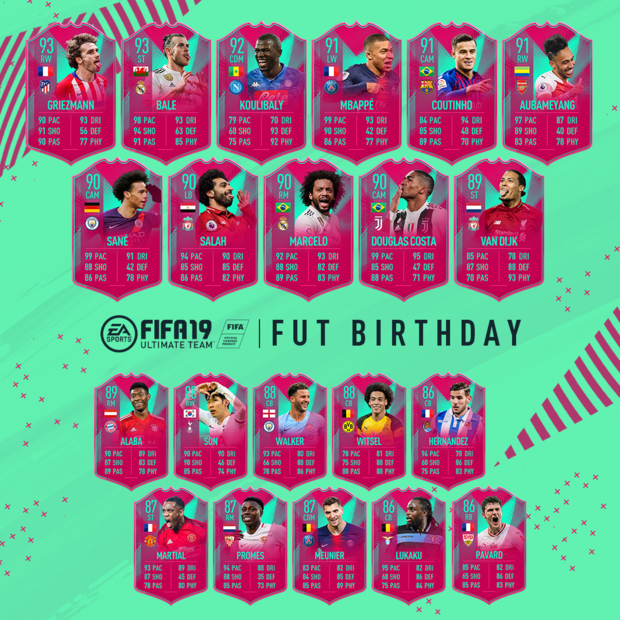 On top of the 23 players, there is also 21 players available through SBCs during the FUT Birthday event.

There will also be six players available through the weekly objectives. 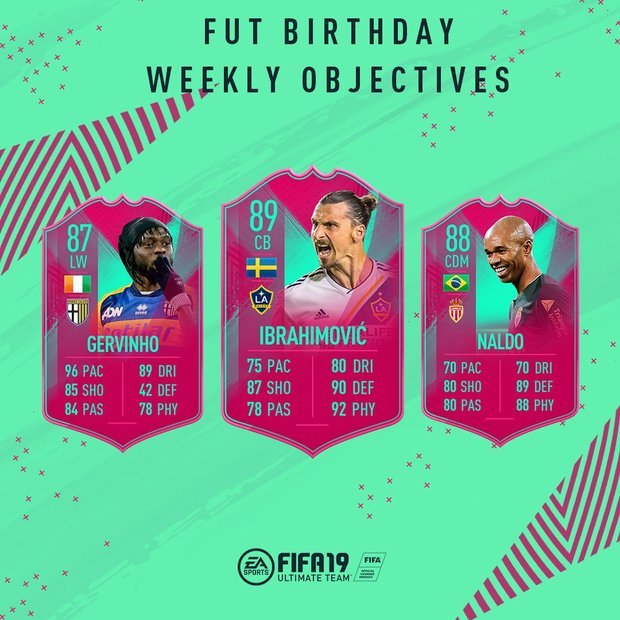 There’s four to collect and they are not going to be easy to get hold of. But then, there’re also pretty excellent cards to have. I mean, who doesn’t want a 89-rated Zlatan Ibrahimovic CB card!

Here’s what’s on offer and how to get them: 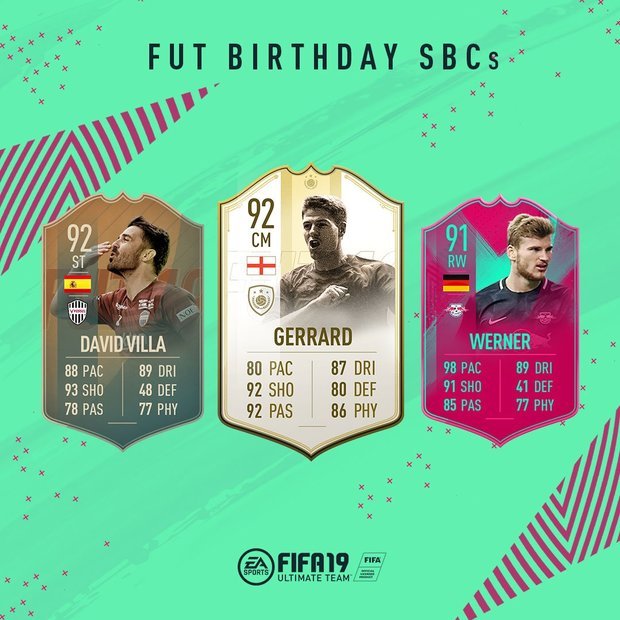 Celebrate FUT Birthday with some of the top FIFA Twitch streams to get rewards!

On Friday March 22 watch Castro_1021, Bateson87, AA9Skillz, ProownezHD or Bruce Grannec on Twitch between 6 pm GMT and 10 pm GMT and make sure you link your Twitch account with your EA account to be eligible (instructions).