FIFA 19 TOTS is coming soon, with the release date and start time for the Team of the Season FUT Ultimate Team promotion just around the corner.

The first FIFA 19 TOTS squad – the Community Team – is about to launch with new FUT cards set to be released in Ultimate Team.

Voting for the Community Team finished on Monday, and the first FIFA 19 TOTS squad will be out on Friday May 10.

EA has not revealed a start time for the FIFA 19 TOTS promotion yet, but big FUT updates typically drop either at 3pm or 6pm UK time.

The launch of the FIFA 19 TOTS Community Team will be followed by the Premier League, Bundesliga, La Liga, Serie A and Ligue 1 squads.

These FIFA 19 TOTS squads will be released on a weekly basis with a Rest of the World team coming after the release of the Ligue 1 Team of the Season.

Voting for this season’s FIFA 19 TOTS Community Team will see a shortlist of more than 100 players narrowed down to a 23-man squad. 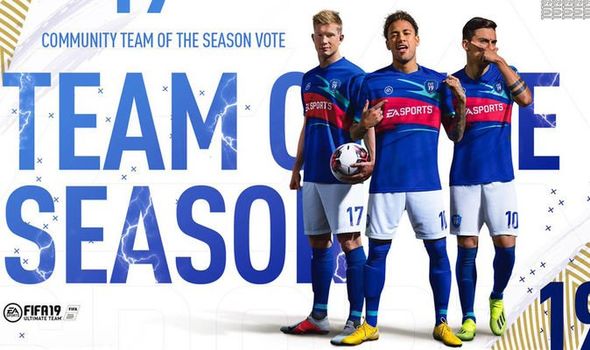 To make sure there’s an equal spread of players across different competitions only four players from the same league can be selected during voting.

Ahead of the first FIFA 19 TOTS reveal Darren8196 and Aarong222 from Futhead gave their predictions for the upcoming Team of the Season Community Team.

Here is the predicted FIFA 19 starting line-up from Futhead… 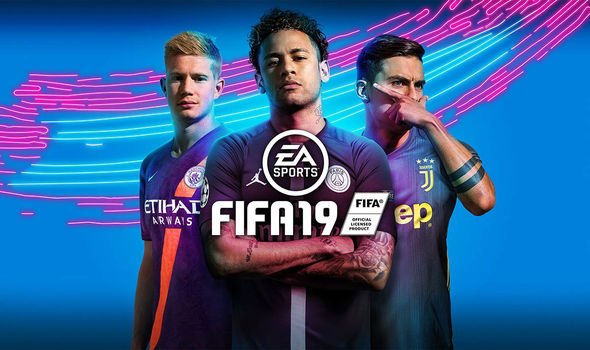 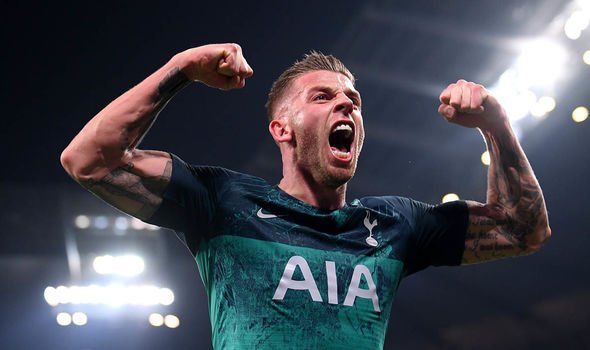 • Stay tuned to Express.co.uk for more gaming news and updates on FIFA 19