FIFA 19 TOTW 37 will be announced today with Ultimate Team fans getting a whole host of new FUT cards for the popular EA footie game.

Like other weeks, the new FIFA 19 Team of the Week squad will be unveiled by the EA Sports FIFA Twitter account at 3pm UK time today.

The FIFA 19 TOTW 37 FUT cards will then become available in Ultimate Team on PS4, Xbox One, Nintendo Switch and PCs from 6pm BST.

The players in the latest FIFA 19 TOTW squad will get a FUT ratings boost for their Ultimate Team card based on how well they’ve performed in real-life.

Until the new FUT cards are released FIFA 19 fans will be able to get hold of the current TOTW Ultimate Team line-up.

Ahead of the FIFA 19 TOTW 37 reveal Futhead in a post online have given their predictions for the latest Team of the Week squad.

Because the Premier League has finished you won’t find players from teams such as Arsenal, Chelsea, Manchester United, Manchester City, Liverpool or Tottenham in the latest Team of the Week squad. 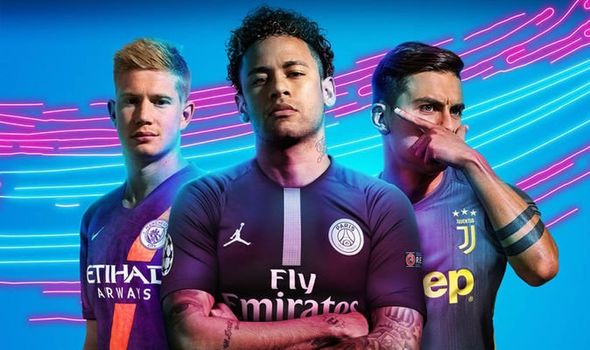 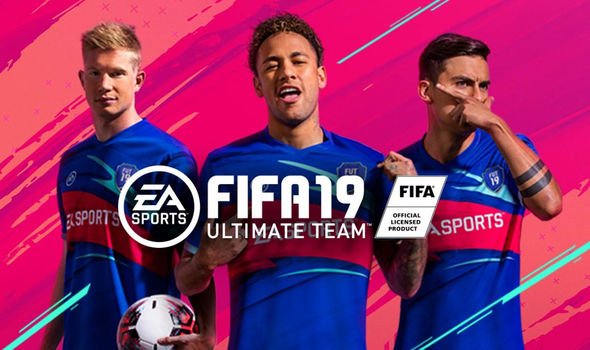 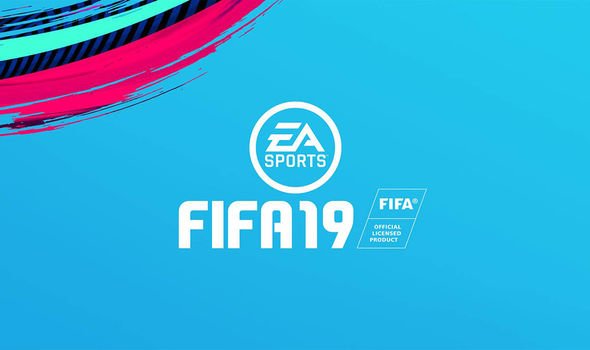