FIFA 19 TOTW 39 is going to be announced by EA today with Ultimate Team fans finding out about a host of new FUT cards coming to the hit footie game.

As seasoned FIFA 19 fans will know, the latest Team of the Week squad will be announced by the EA Sports FIFA Twitter account at 3pm UK time today.

The FUT cards with the updated ratings will then become available in FIFA 19 Ultimate Team on PS4, Xbox One, Nintendo Switch and PCs from 6pm BST.

The FIFA 19 update will see FUT players get an Ultimate Team card boost based on how well they’ve performed in real-life games.

Until the latest FIFA 19 card drop FUT players will be able to get hold of the FIFA 19 TOTW 38 Ultimate Team squad.

FIFA 19 TOTW 38 included no Premier League players in the starting 11, with the most familiar name former Arsenal midfielder Sebastian Larsson.

Ahead of the FIFA 19 TOTW 39 reveal Futhead have given their predictions for the next Team of the Week squad in a post online.

And Futhead are expecting three Premier League players to appear in the FIFA 19 TOTW 39 starting line-up.

Here are the Futhead predictions for the next TOTW squad… 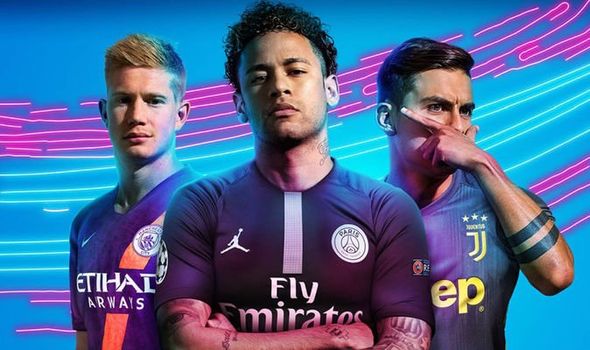 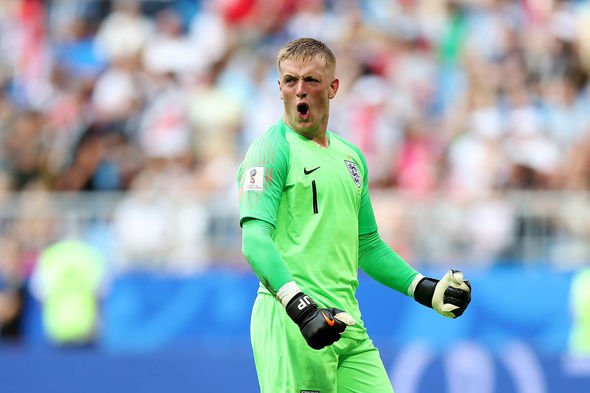 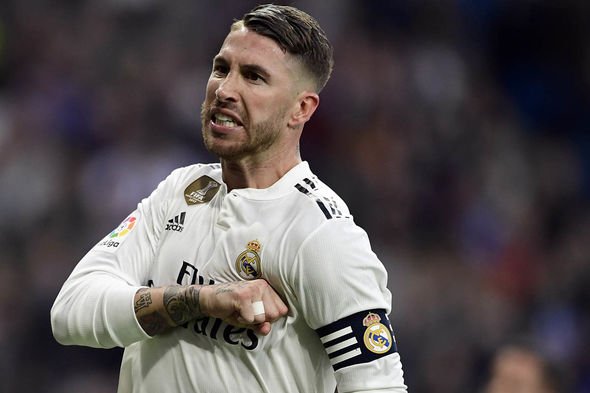