Despite securing another Premier League title, there’s something of a disappointment around Manchester City in that they weren’t able to take the next step and win the Champions League. With the season approaching, Pep Guardiola will be hoping they can secure the biggest prize in club football.

Here’s our look at Manchester City’s squad ahead of FIFA 20 and how their ratings could change.

Winning the Premier League in your first season is quite the record, but doing it again in your second is phenomenal. Ederson’s assured hands and calm feet helped him keep twenty clean sheets, conceding just twenty-three goals in the league all season.

Five assists from left-back is good, but the fact that Mendy only played ten times makes it even more impressive. Expect big things next season if he can stay fit.

Of course, one of Mendy’s deputies certainly impressed in his absence. Zinchenko may only be young, but fourteen appearances, three assists and seventy four recoveries suggests he’s ready to step into the first-team. 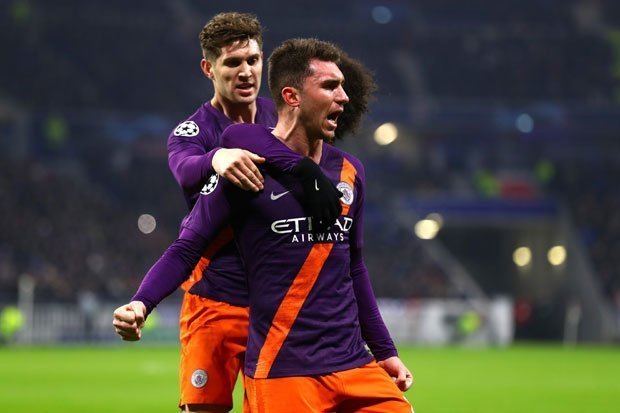 Expect a boost for Laporte, who helped keep eighteen clean sheets while scoring three headers and registering three assists. In fact, his passes per match rank at over eighty-five.

A player who had taken some time to settle in England, Otamendi now looks an excellent centre half. He kept nine clean sheets in eighteen appearances, but with his playing time restricted it’s tough to see him getting an increased rating.

Nations League shocker aside, John Stones has become an assured defender – particularly with the ball at his feet. Over one-hundred accurate long balls and over seventy-two passes per game suggest that isn’t likely to change anytime soon.

Conceding just seventeen goals (and keeping seventeen clean sheets) in thirty-three appearances shows how much Walker has matured since moving to City from Spurs. He may only have one assist to his name (with a cross accuracy of just 7%) but he remains one of the league’s best.

City spent big money to bring Rodri to their midfield, and the tough-tackling Spaniard looked the part in the Community Shield. Winning back the ball may be his bread and butter, but he also grabbed three La Liga goals last season.

One of the world’s best and totally unplayable on his day, De Bruyne’s injury last season restricted him to nineteen appearances where he contributed to four goals. Expect him to keep his well-earned rating.

In De Bruyne’s absence, Gundogan was one of two players in City’s midfield to step up. Notching three assists and six goals from the base of midfield, he also recovered the ball over one-hundred and fifty times.

Arguably City’s most important player (and certainly their most improved), Bernardo Silva flourished last season – playing with the kind of confidence that he hadn’t had since his days at AS Monaco. Seven goals, seven assists, 75% tackling success rate and ten big chances created make him one of the squad’s more productive players – which is saying something.

With this season set to be the Spaniard’s last in a City shirt, it’d be fair to say he’s earned the right to be known as a Manchester City legend. Now thirty-three years old, he still made thirty-three appearances, scored six goals, assisted eight, and looked positively evergreen in City’s midfield. 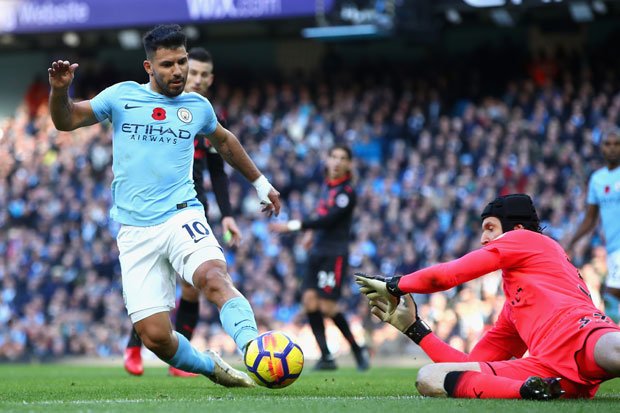 One of the Premier League’s most dangerous frontmen, Aguero remains consistent in his ability to find the net. He missed out on a share of the Golden Boot by a single goal, racking up twenty-one and eight assists in thirty-three matches.

Love him or hate him, there’s no denying pacy forward Raheem Sterling’s quality. Ten assists and seventeen goals in thirty-four appearances is an excellent return from a player that it seems crazy to think is still only twenty-four.

Leicester City’s main playmaker may have taken some time to settle in Manchester, but he’s another who stepped things up this season. Seven goals and four assists in twenty-seven league games is decent, but he’ll want to improve that next year.

A fairly quiet season for Jesus is perhaps made worse for him by the competition for places. He put the ball in the net seven times, while setting up three more goals for teammates – a disappointing drop off from the season before.

At the time of writing, Leroy Sane looks to constantly in Bayern Munich’s sights – and for good reason. The winger adds pace and quality in the final third, grabbing ten goals and ten assists in the league last season. 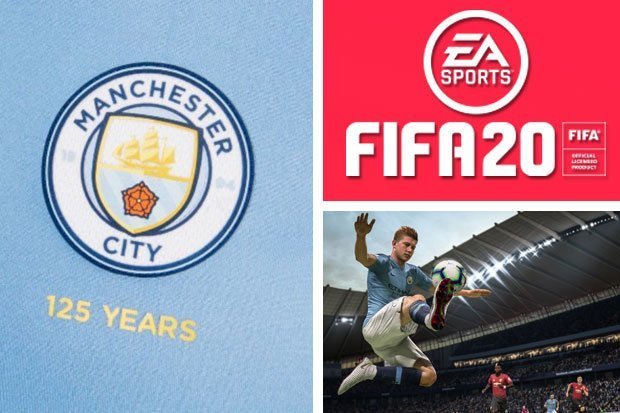