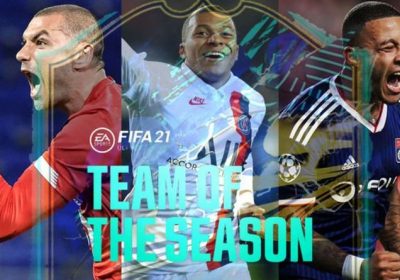 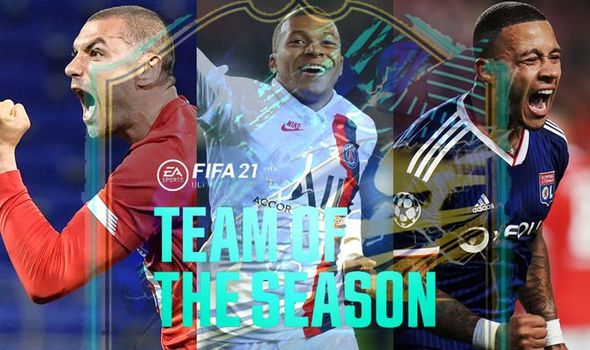 FIFA 21 TOTS Ligue 1 squad is set to be one of the final Team of the Season launches. Following the release of the Community Vote, Premier League, Bundesliga, La Liga and Serie A TOTS cards it looks like EA will be moving onto France’s top flight next. The next FIFA 21 Team of the Season squad is expected to be revealed at 6pm UK time today, with the new FUT cards out in Ultimate Team packs around then.

Ahead of the release of the FIFA 21 TOTS Ligue 1 squad predictions have been made about which players will make the cut. In a post online Futhead has given their picks for the FIFA 21 Ligue 1 Team of the Season squad.

And as to be expected there are plenty of players from newly crowned champions Lille. Lille lifted their fourth Ligue 1 title, and their first since the 2010/11 season, over the weekend after a 2-1 away win at Angers.

The title battle came down to the final day of the season, with Lille finishing just one point ahead of PSG. Lille players such as Burak Yilmaz and Jose Fonte are predicted to the feature in the FIFA 21 TOTS Ligue 1 squad, as are PSG players such as Kylian Mbappe and Lyon’s Memphis Depay. 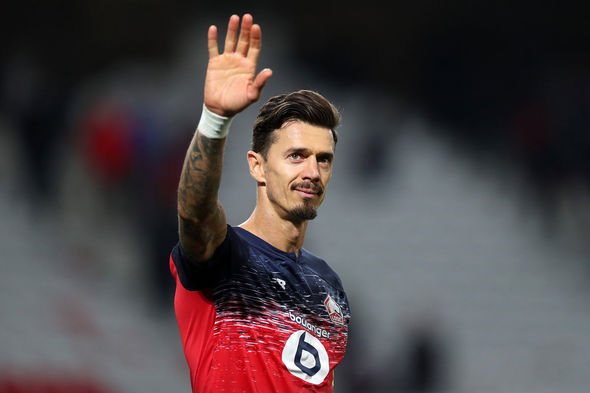 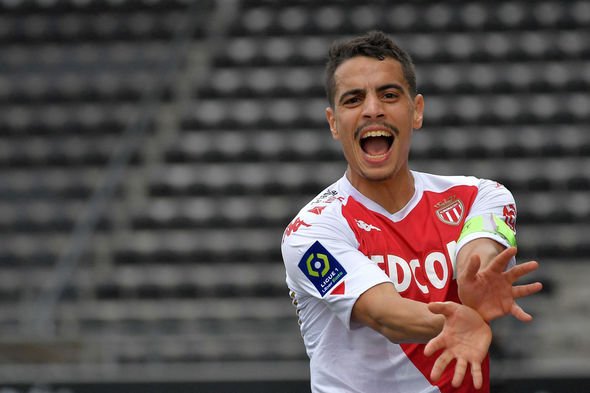 RESERVES, OTHER OPTIONS OR SBCS