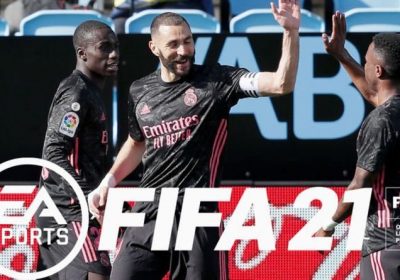 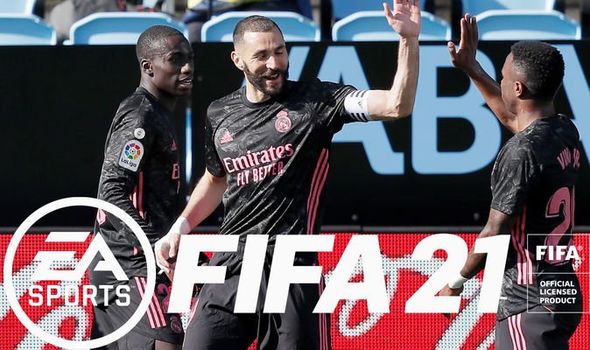 As revealed in a post online, Futhead has given their picks for the FIFA 21 TOTW 26 squad.

And, due to a lack of options because of FA Cup fixtures over the weekend, Futhead has predicted that only two Premier League players will feature in FIFA 21 TOTW 26 – Brighton & Hove Albion’s Leandro Trossard and Leeds United’s Patrick Bamford.

You can find the full FIFA 21 TOTW 26 predictions below… 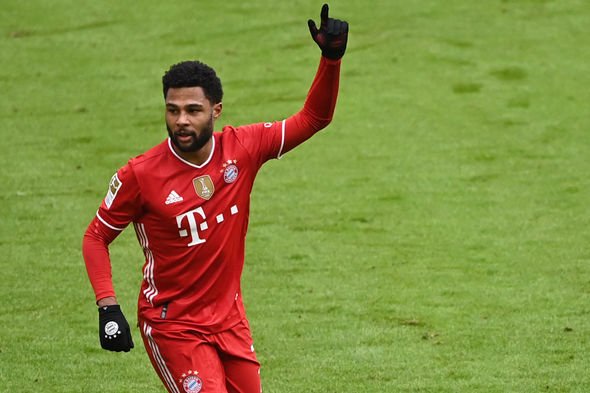 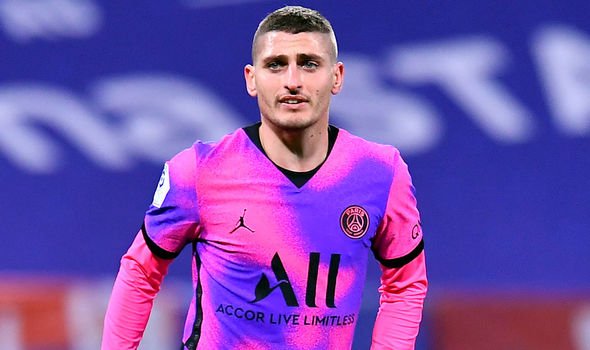