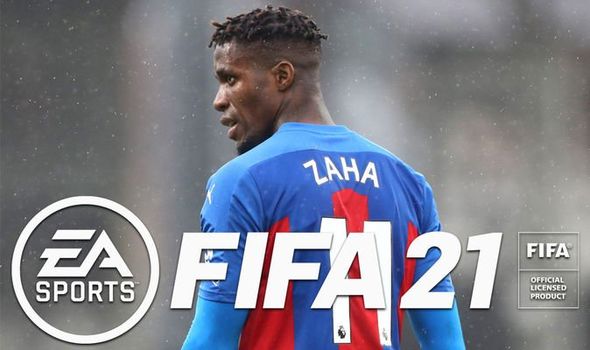 FIFA 21 TOTW 5 is getting announced today by EA, with a whole host of upgraded new FUT cards for Ultimate Team inbound. At 6pm UK time the EA Sports FIFA Twitter account will unveil the latest Team of the Week cards for FUT 21. The new, upgraded cards will be available in packs around the same time.

And ahead of the latest FIFA 21 Team of the Week reveal predictions have been made about which players will feature in the TOTW 5 squad. In a post online Futhead has given their picks for who will be included in FIFA 21 TOTW 5. 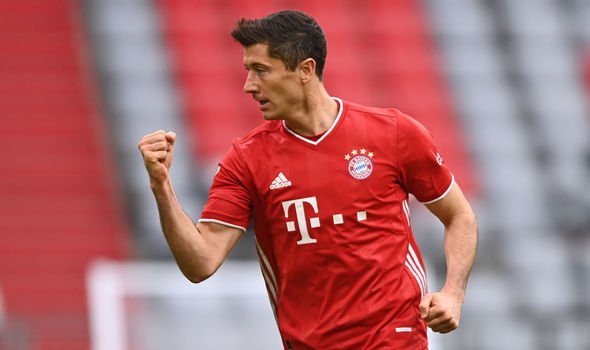 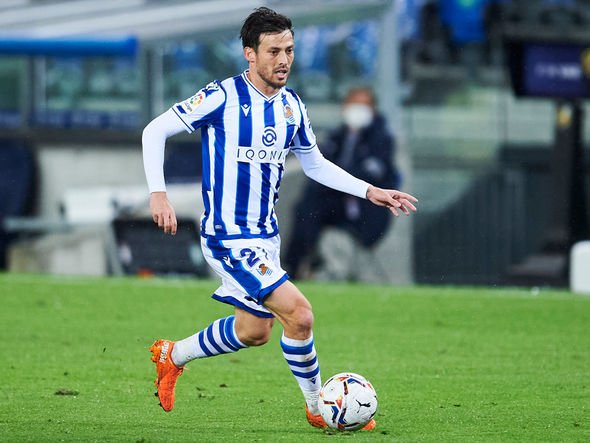