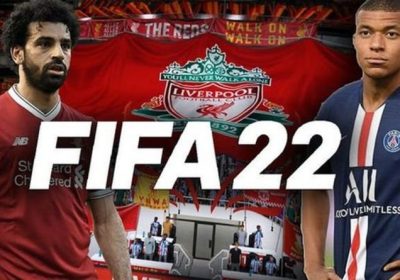 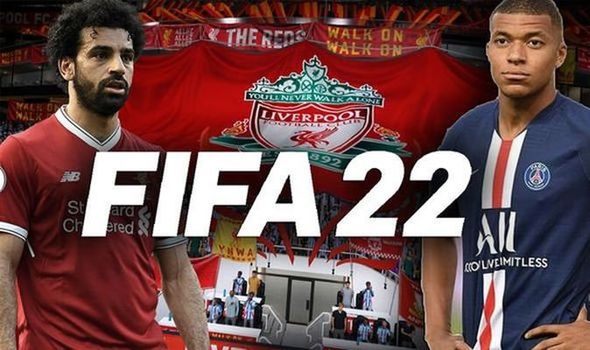 EA Sports have revealed which players have made the top ranks in the FIFA 22 Player Ratings.

The Premier League, even though it dominated European League fixtures last year, found itself with only a few entries in the top ten.

This was headlined by the placement of Cristiano Ronaldo at Number 3 for Manchester United, behind Lionel Messi in first and Robert Lewandowski in second place.

Harry Kane squeezed into the top ten for Tottenham alongside Kevin De Bruyne, who also made the top five for Manchester City.

N’Golo Kante also made it into the top ten for Chelsea, with Liverpool falling behind its Premier League rivals.

However, Mohamed Salah made it into the top 22 best placed in the FIFA 22 Player Ratings, as did Virgil Van DIjk, Alisson, and Sadio Mane.

A message from EA Sports explaining this year’s Player Ratings reads: “The Ratings Collective is a talent scouting network with a passion for The World’s Game. From sprint speed to finishing, passing accuracy to stamina, they meticulously watch what happens on the pitch to assess, judge, and evaluate players across more than 30 attributes that define a footballer’s skill level.

“Their assessments come together to create the FIFA Ratings – the authoritative ranking of over 17,000 players’ footballing ability.”

The full list of FIFA 22 Player Ratings released today can be found using the embedded Twitter page below.

Chelsea has also released a statement regarding today’s Player Ratings, posting online: “Midfielder Kante is clear at the top of the overall rankings among his Blues team-mates with a new and improved rating of 90 after another successful year.

“The Frenchman is followed by our summer signing Romelu Lukaku who is rated at 88, followed by UEFA Men’s Player of the Year Jorginho, who has received a rating of 85 for the new game, and by Thiago Silva who has the same score.

“Edouard Mendy has seen a jump in his rating over the past year. On FIFA 21, the Senegalese keeper had a rating of 79, compared to 83 in the latest game. This upgrade has been down to his secure performances in the Champions League and the Premier League since moving to Stamford Bridge.

“Mason Mount has also seen a big jump from 80 to 83, while Christian Pulisic and Ben Chilwell have increased from 81 to 82.”

Elsewhere, Mbappe earned a 91 overall rating, and Bellingham received an increase by 10, jumping to 79 overall.