Home » News » FIFA 22 TOTW 30: Predictions ahead of Team of the Week release today

FIFA 22 TOTW 30: Predictions ahead of Team of the Week release today 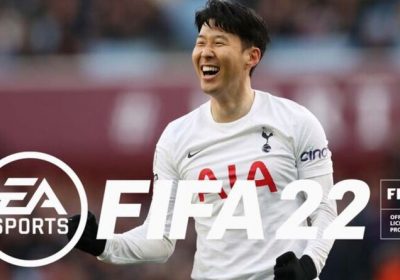 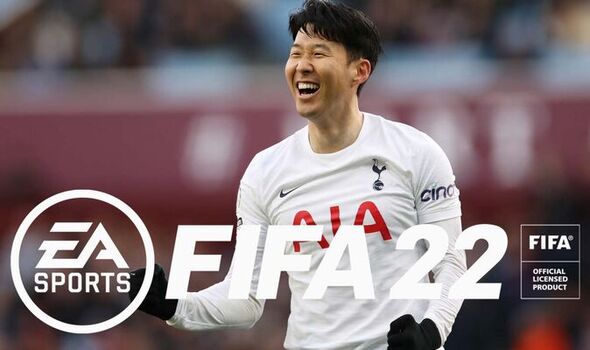 FIFA 22 TOTW 30 will get revealed and released today at 6pm UK time, with a whole host of players getting upgraded FUT cards based on their performances in the past week. And in the run-up predictions have been made as to which players will be getting new and upgraded Team of the Week cards. In a post online Futbin has given their picks for who will be included in the FIFA 22 TOTW 30 line-up.

And the FIFA-centric site is expecting the most high-profile release to be PSG superstar Kylian Mbappe.

The Frenchman put in a starring performance in the Parisians’ 6-1 win over Clermont Foot, with Mbappe scoring a hat-trick for the Ligue 1 giants.

And as a reward Mbappe is expected to be getting an eye-catching 96 rated FUT card for TOTW 30.

The second highest rated card is predicted to belong to Spurs star Heung-min Son, who scored a hat-trick in Tottenham’s 4-0 win over Aston Villa at the weekend.

The third highest rated FIFA 22 TOTW 30 card is expected to belong to Borussia Dortmund’s Julian Brandt, with the German player predicted to get an overall 87 rated Team of the Week card.

You can find predictions for FIFA 22 TOTW 30 below…

TEAM OF THE WEEK PREDICTIONS