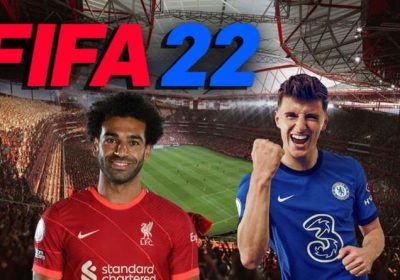 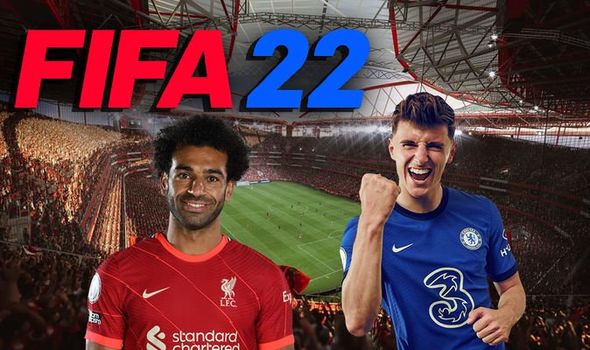 The next FIFA 22 Team of the Week is about to be revealed by EA Sports.

FIFA 22 TOTW 6 will be revealed at 6pm BST UK time, which is the same time the cards will be available to Ultimate Team fans.

Needless to say, fans have been having fun predicting the team ahead of the official EA Sports reveal.

According to predictions posted by the experts over at FutHead, the next Team of the Week will include Liverpool forward Mo Salah.

Salah is currently in the form of his life, scoring goals in every game, including a hat-trick against Manchester United.

You can see the full Team of the Week 6 predicted line-up below. Check back at 6pm GMT for the updated roster.

FIFA 22 Team of the Week 6 predictions