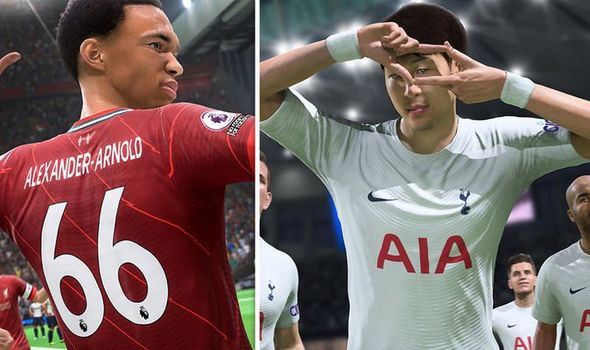 FIFA 22 fans can play the full game early and without limits, but only by pre-ordering the Ultimate Edition.

The FIFA 22 Ultimate Edition is available for £89.99 on PlayStation devices, Xbox consoles and PC.

But arguably the best reason to pre-order the Ultimate Edition is to gain early access to FIFA 22.

The FIFA 22 Ultimate Edition has a September 27 release date on all platforms. The Standard Edition launches a few days later on October 1.

EA Sports is yet to announce the Ultimate Edition launch time, although some fans believe it will be available from midnight on September 27.

Based on EA Play early access and traditional FIFA update times, however, it’s possible the Ultimate Edition will have a 6pm BST release time for UK fans. Express Online has contacted EA Sports for confirmation.

Express Online has posted the full list of Ultimate Edition benefits and bonus items below.

• Untradeable FUT Ones to Watch item

• FUT Team of the Week 1 Player

With FIFA 22 launching in the coming days, EA Sports has revealed the game’s top-rated players.

Perhaps unsurprisingly, Lionel Messi and Cristiano Ronaldo both feature in the top five.

Lionel Messi is top of the pile with an overall rating of 93. Robert Lewandowski is second with 92, followed by Cristiano Ronaldo with 91.