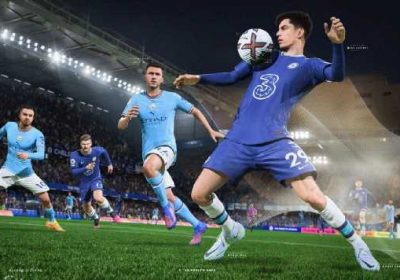 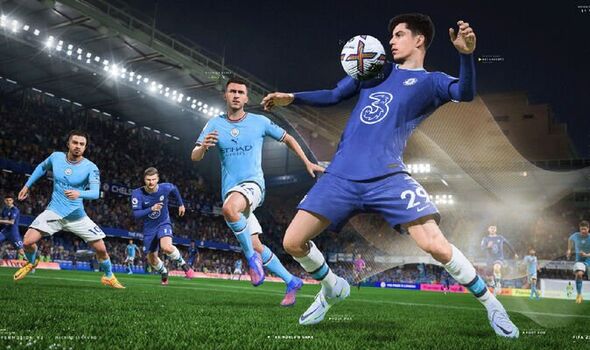 FIFA 23 launch week is here, with FIFA 23 early access beginning on Tuesday September 27 ahead of the release date of the Standard Edition on Friday September 30. Early access for anyone that pre-ordered the FIFA 23 Ultimate Edition, or subscribe to EA Play or Xbox Game Pass Ultimate, will begin at midnight local time on Tuesday. However, if you can’t wait to play FIFA 23 there’s a way you can play even earlier than that thanks to a handy New Zealand settings trick.

Basically, if you want to play FIFA 23 in your region before the official early access release date then go into your console’s settings and change it so it appears you are located in New Zealand.

This trick, which was explained by the @FIFAUTeam Twitter, only works on Xbox and will let you play from 12pm UK time today (Monday September 26).

You also need to have pre-ordered the FIFA 23 Ultimate Edition for this to work.

Explaining how it works the FIFAUTeam Twitter posted: “Those who pre-ordered the Ultimate Edition selecting New Zealand as their localization and using the English language (New Zealand), will have the chance to start playing FIFA 23 several hours before European and NA players (from 12pm UK time). This ‘trick’ only works for Xbox.”

To do this simply head to your Xbox Settings and then choose System.

After that select ‘English (New Zealand) as your language region and then choose New Zealand as your location.

Then, just restart your console.

You can change your location back to the UK later on when FIFA 23 early access has officially launched in Blighty.

The early access you get with the FIFA 23 Ultimate Edition will let you play a few days early with no restrictions. 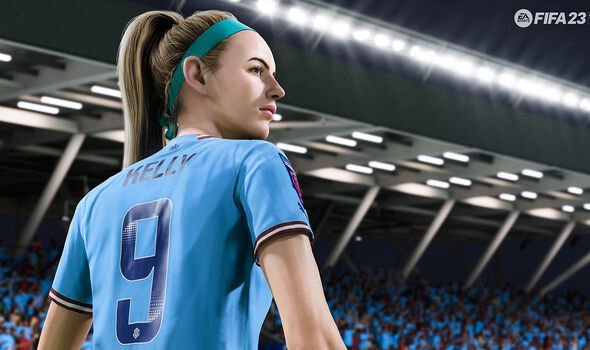 If you’re an EA Play or Xbox Game Pass Ultimate subscriber then you will only get a 10 hour trial of the next FIFA footie game.

Anyone that wants to take advantage of this free trial can jump in for a pound or less thanks to great Xbox deals running right now.

Besides the FIFA 23 early access launch, EA has plenty of other launches planned this week.

On Wednesday September 28 FIFA 23 TOTW 2 will launch while on Friday September 30 the FIFA 23 Standard Edition will be released.

FIFA 23 is a landmark release as it will be the final game in EA’s long-running series to boast the FIFA name.

In 2023 the FIFA series will be rebranded as EA Sports FC, but despite the name change all the modes fans know and love such as Ultimate Team and VOLTA will be making a return.

And as EA bids farewell to the FIFA name they’re going out in style, as FIFA 23 is a jam-packed release with plenty of upgrades and new features.

FIFA 23 will be the first game in the series to feature World Cup modes for both the men’s and women’s competition, will include women’s club football for the first time, will add crossplay, HyperMotion 2 and changes to how FUT chemistry works plus much, much more.