Home » News » Fights In Tight Spaces: How Not To Get Hit

Fights In Tight Spaces: How Not To Get Hit 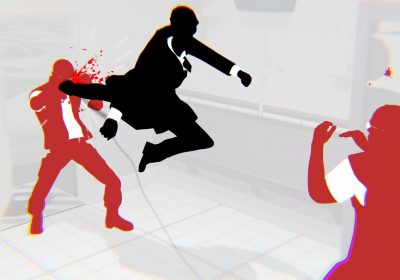 Fights in Tight Spaces is about, well… fighting in tight spaces. Except that you fight via a turn-based card system. As with most games that include fighting, your aim is to hit without getting hit. Due to the fact that you can’t regenerate health between levels, taking hits in Fights has the potential of hampering your playthrough in the long run.

But if you keep a few things in mind, you might be able to take down your foes without taking a single hit.

How many times have you heard the term “footwork is key”? Well, it’s important in this game as well. You may have noticed that each hand gives you at least two movement based cards, and that’s not without reason. Those cards not only help you close the gap between you and your enemy, but are also vital in maintaining distance when it’s the opponent’s turn. A tip for newer players: Try and keep one movement card handy for the last action in your turn, that will help you avoid any enemy actions you failed to take into account during your turn.

Keep an eye on your action points

While it’s fun Wall Jump Punching and 540 Kicking people around, it’s easy to lose count of the number of action points you have in each turn, hence leaving you completely open to an enemy attack. The game does have a lot of numbers on the screen, and you could even get carried away while knocking people out, but one missed turn, and that’s a chunk of your health gone right there. It also doesn’t help that the game has no undo button, you’ve got to live with your mistakes.

Don’t be too aggressive

Now this one’s for all you hotheads. Yes, the offensive moves look and sound really cool, and yes, stringing together a combo with a combo-ender gives you a dopamine rush, but there’s a reason why there are block and move cards. You may find yourself in a situation where you could take off a chunk of enemy health, but take a hit in return; my advice is to be patient and either move or play a defensive card. I know that doing damage sounds appealing, but the 10 HP that the enemy will take off of you will hurt you way more during the later stages of your run. 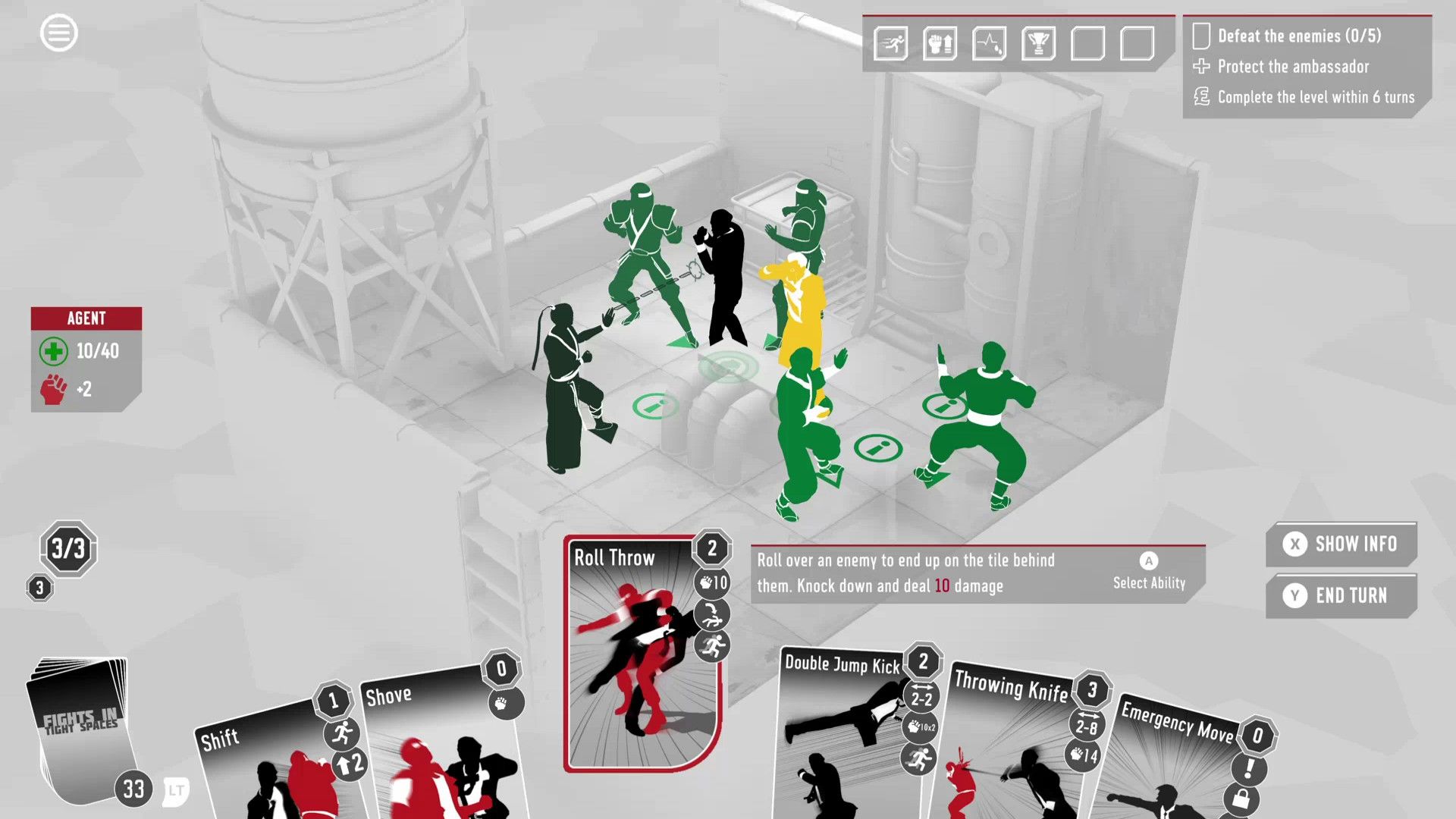 If you’re up against an enemy who you know you won’t be able to take down in your turn, you can always use the ol’ one-two-push. Hit them with two offensive cards (if you have them), and end your combo with one that has a push feature. This will ensure that you do damage, as well as safeguard yourself from your enemy’s oncoming attack. Of course, if you don’t have a card with a push feature, read point number one.

Fights in Tight Spaces isn’t just about fights, but also tight spaces. You’ll find yourself in a number of environments including a bar, a prison shower, a kitchen, or a garage. Try and position yourself in a way that keeps you from getting crowded or cornered. Objects in the middle of the room work to your advantage as enemies will have to navigate their way around, giving you enough time to take them down one at a time. 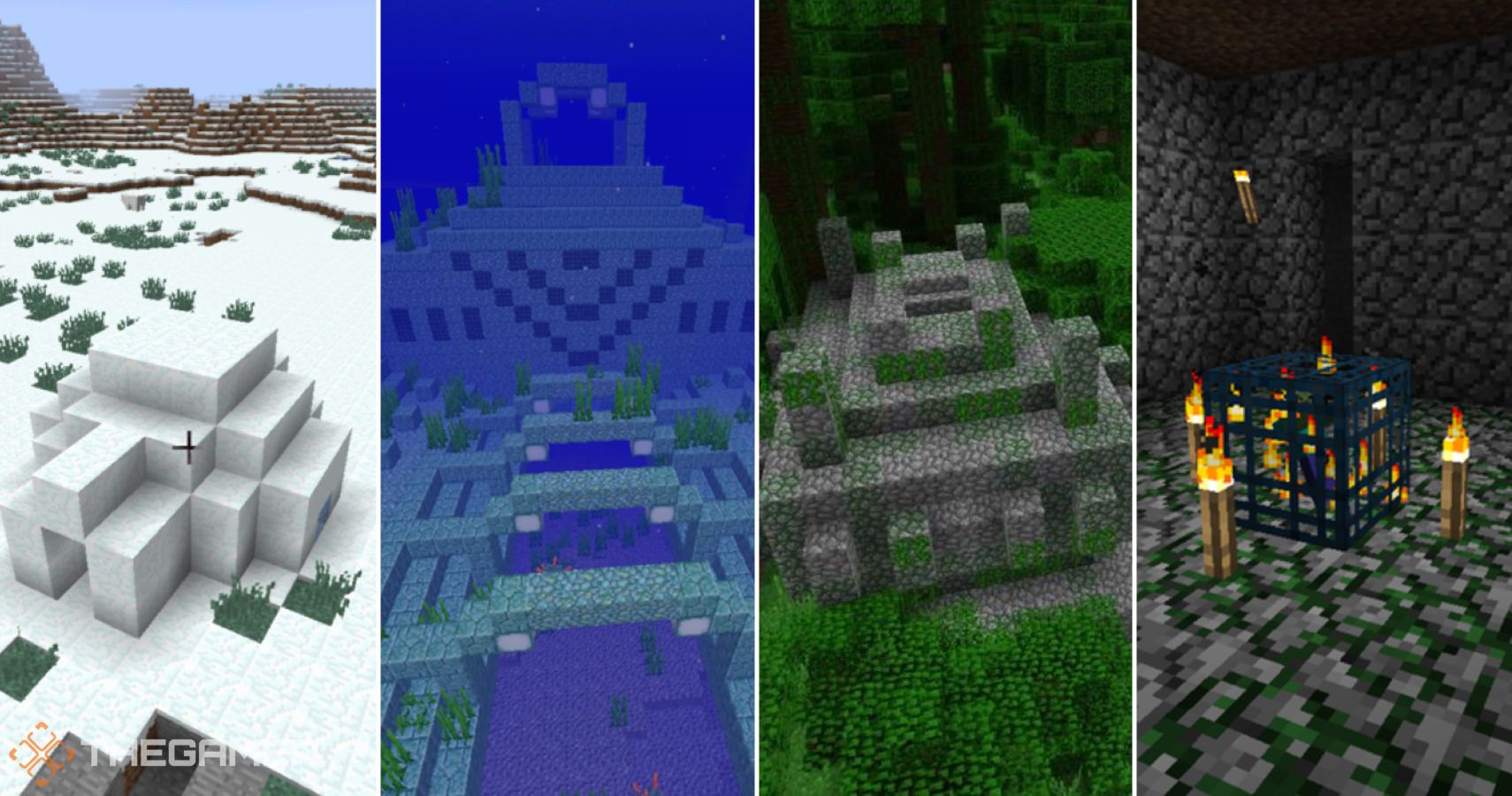