Home » News » Final Fantasy 12: All Changes Between The Original Release And The Zodiac Age Remaster

Final Fantasy 12: All Changes Between The Original Release And The Zodiac Age Remaster 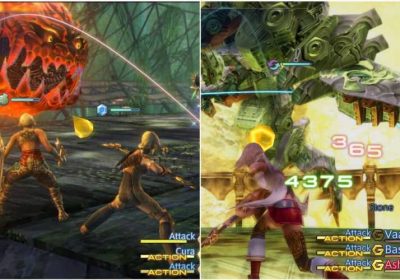 Final Fantasy 12 made a lot of changes to the classic Final Fantasy formula when it came out in 2006. The biggest shakeup was the move to real-time combat as opposed to strictly turn-based battles or the active-time battle system. It remains a favorite among fans, so followers of the series were particularly ecstatic when the PS2 classic was re-released for PS4 as Final Fantasy 12: The Zodiac Age in 2017.

The re-release eventually made its way to other consoles, making it accessible to as wide an audience as possible. Whether you are a longtime fan looking to play the game again or a newcomer to Final Fantasy 12, you'll probably want to know all that's changed in the re-release. While a lot of these were new to western gamers, a lot of these were included in the international Version from Japan.

9 A Job System Replaces A License Board 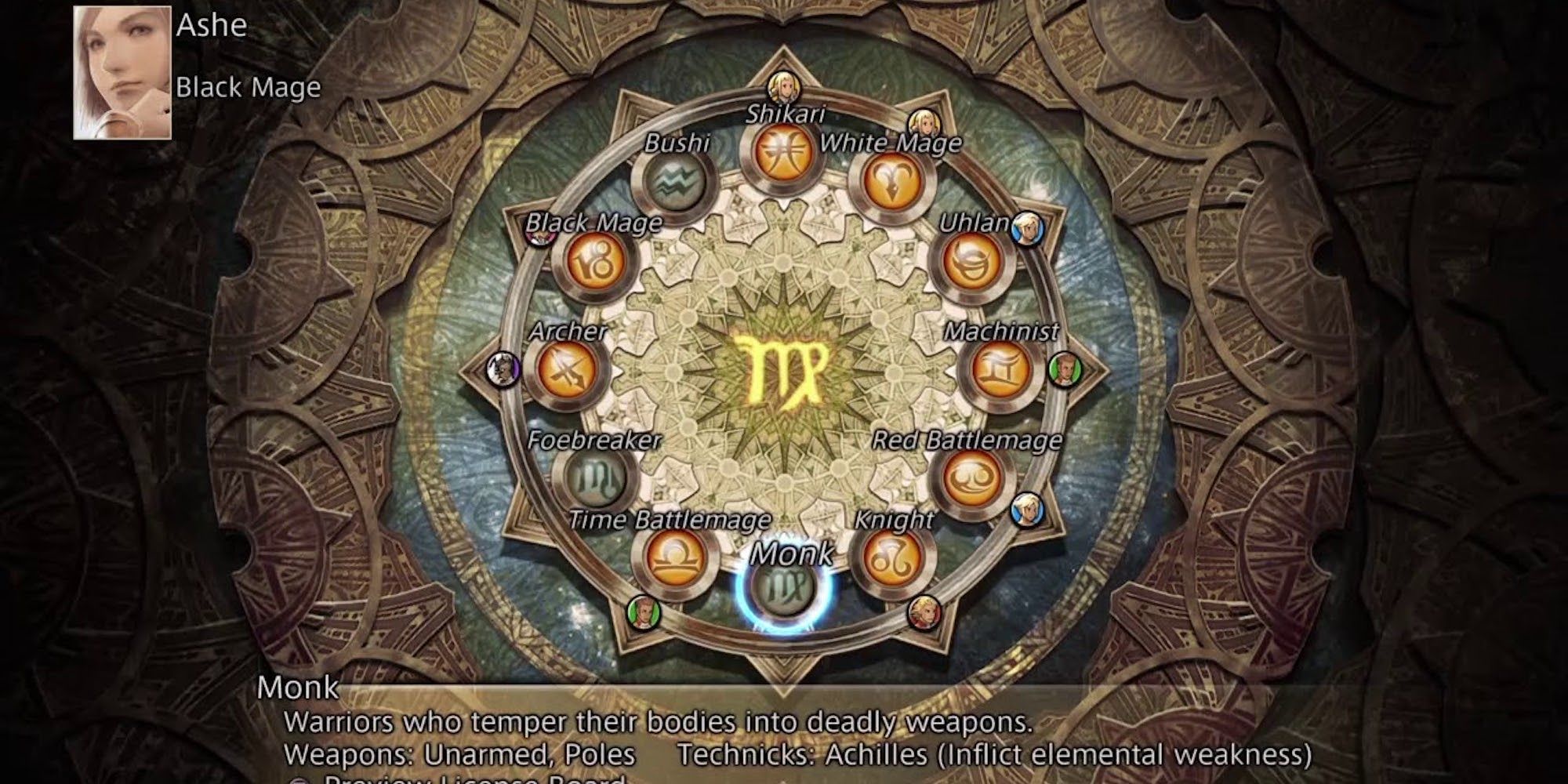 The original release had a license board players used to unlock new abilities and increase stats. Because every party member had the same board, they all ended up mostly the same by the end.

The job system of this re-release ensures party members grow differently, keeping combat more interesting and giving all the characters more personality in battle. Jobs are nothing new to the franchise, having been introduced during the franchise's 2D era. 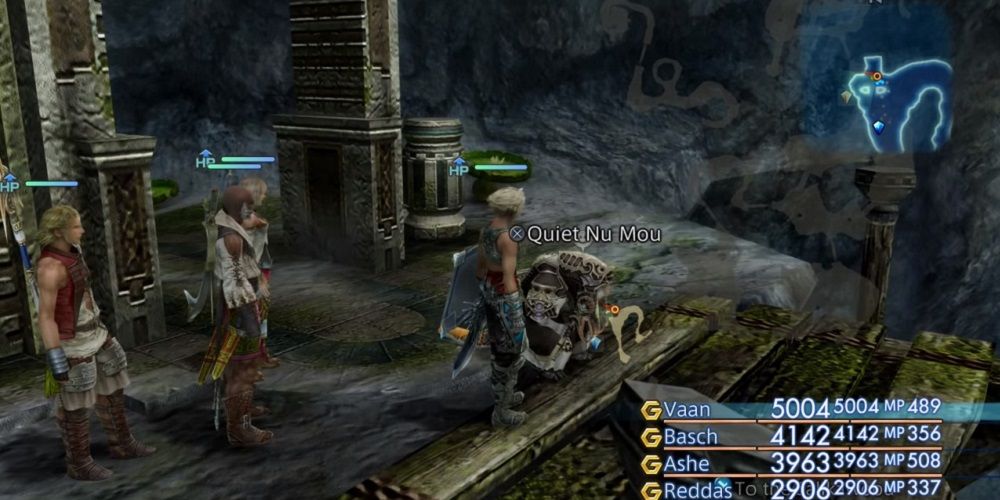 This one does not need a lot of explanation. The PS2 did not have a trophy system and now it is mandatory for just about every release.

The trophy system and its counterparts for other gaming ecosystems are a polarizing feature. Some say it extends replay value while others feel it is an artificial way to give players satisfaction. If you don't like trophies and achievements, you can always choose to ignore them.

7 The Frame Rate On Xbox And PC 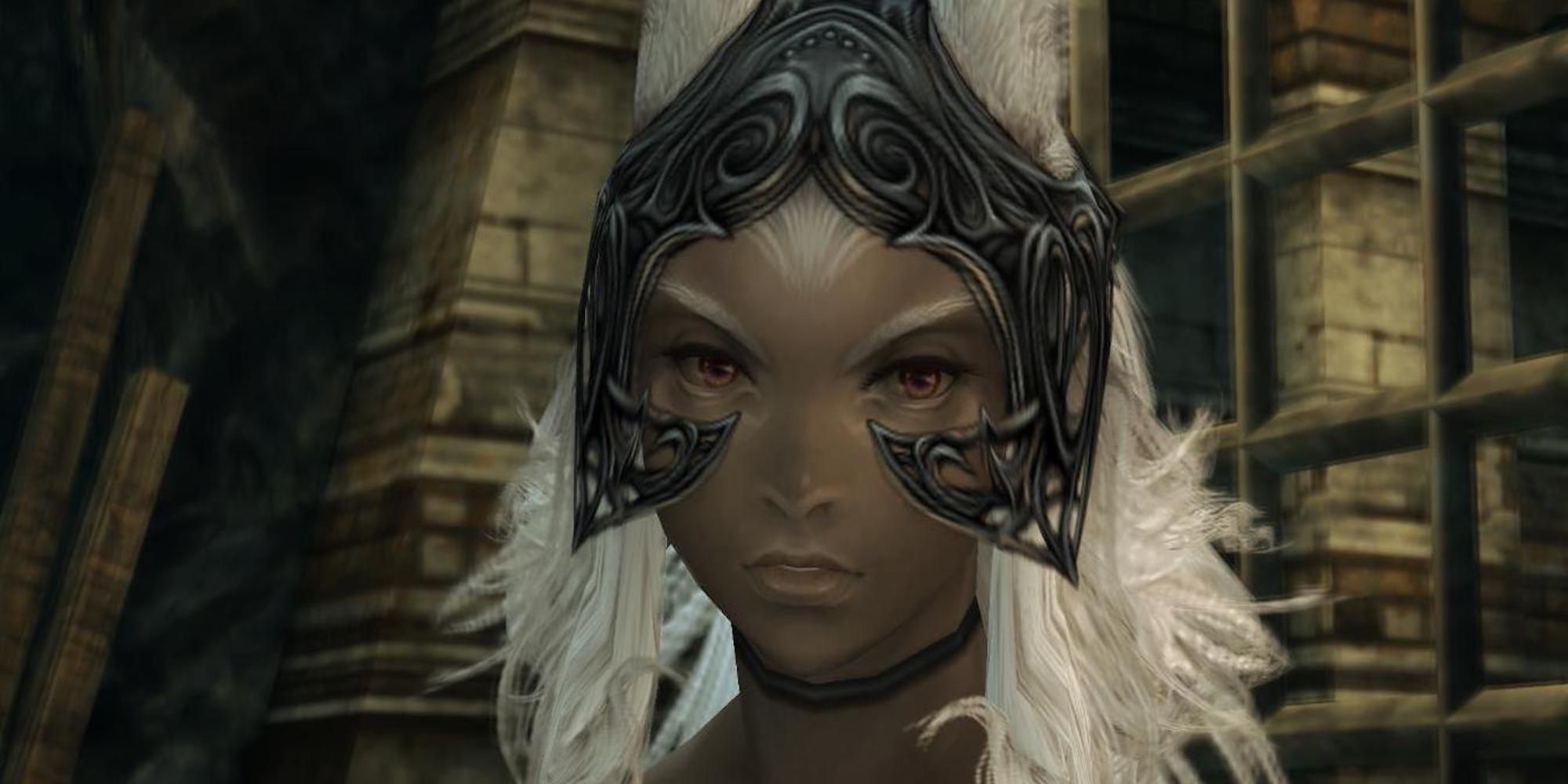 It feels like a no-brainer to update the PS4 version to 60, but this has yet to happen. Split-second reflexes are not required so it is not the worst thing to play it at 30 frames per second, but smoother visuals are always a plus. 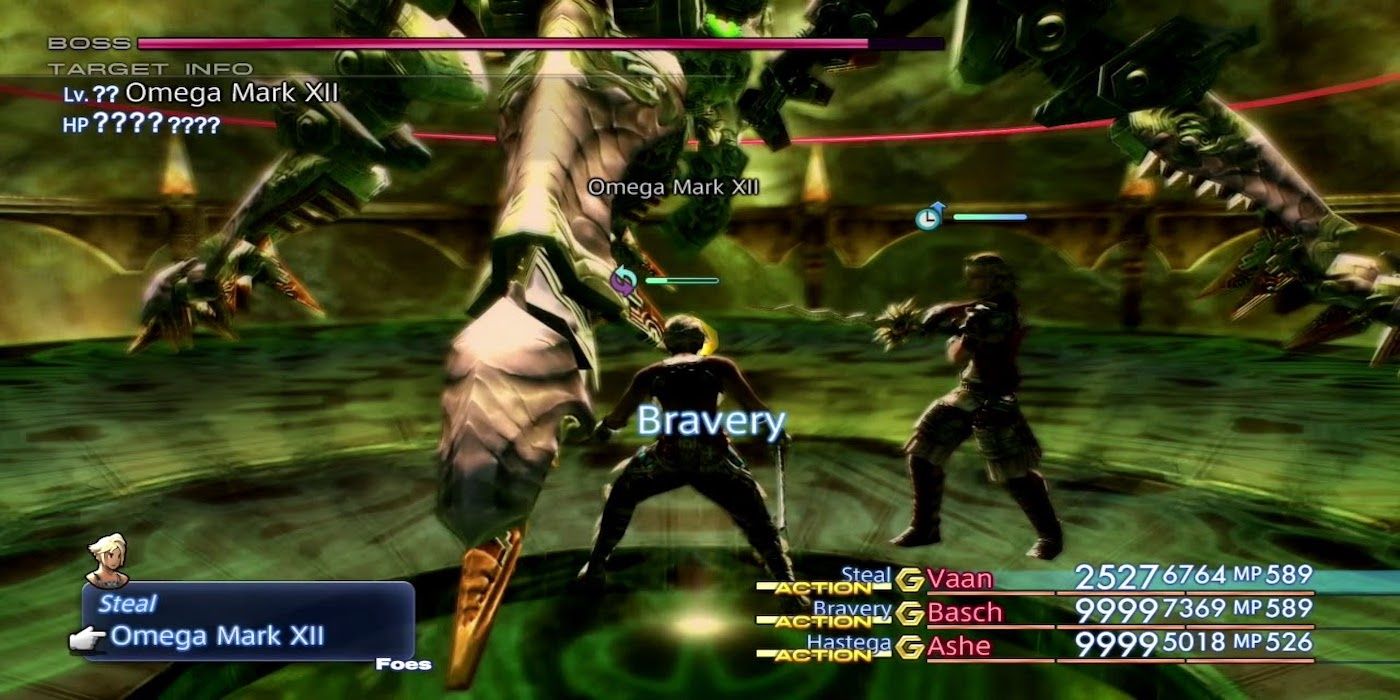 Final Fantasy 12 is a difficult game, even by the standards of the series. If you do not know the systems well, there is no way to beat a battle except to furiously grind for hours until your party is over the recommended level.

The re-release brings a lot of balance to the combat to make it more manageable. If you are a glutton for RPG punishment, then there are still plenty of side quests with challenging bouts to encounter. There are also some subtle changes to gameplay, such as being able to bring up the map while playing to make navigation easier. 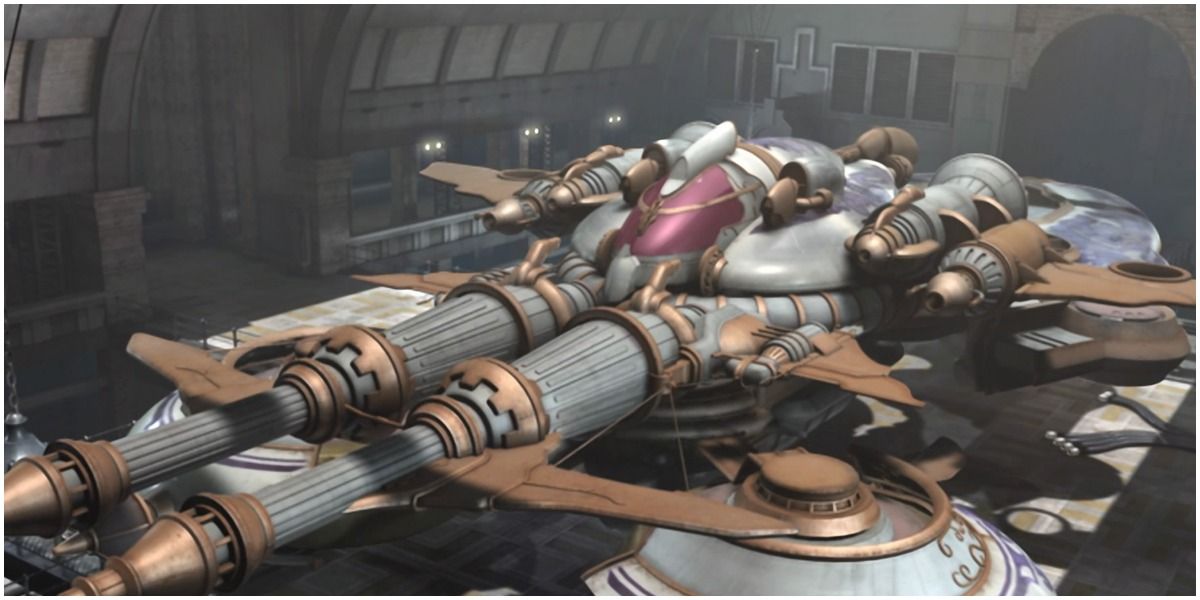 The PS2 version of Final Fantasy 12 is an absolutely gorgeous game. Play the same game on an HD TV and it does not look so hot. Fortunately, the remaster updates the graphics so it looks as smooth and fine as you thought it did back in 2006.

This is a standard feature of most remasters, but The Zodiac Age goes above and beyond, smoothing out every jagged edge in the world of Ivalice. The addition of widescreen support also lends to a more cinematic presentation.

4 You Can Control Guest Characters And Espers 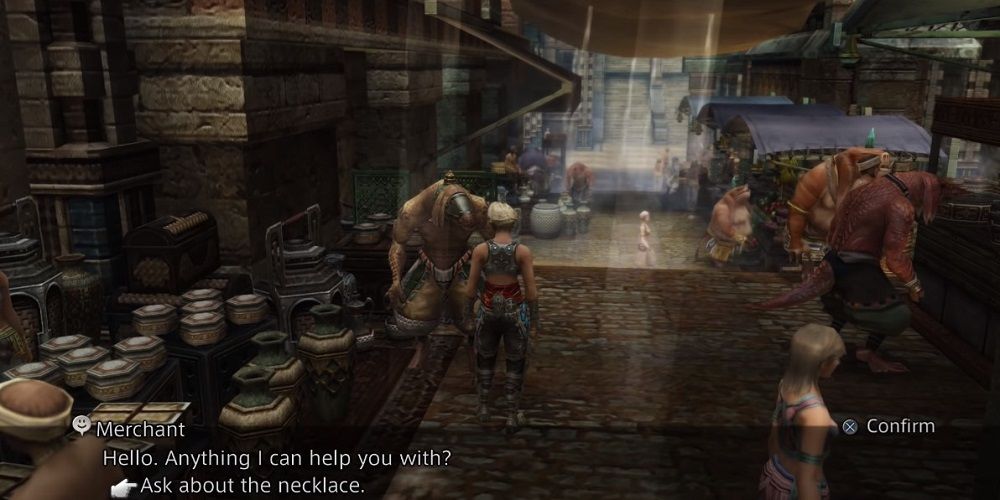 During the course of the campaign, you will encounter numerous characters who temporarily join the party. These guest characters were exclusively controlled by a computer in the original PS2 release. For The Zodiac Age remaster, you can control these personalities for the time they are in the party.

You can also assign gambits to them, giving you control over them even if you are not directly inputting their commands. The same goes true for espers, this game's versions of summons. 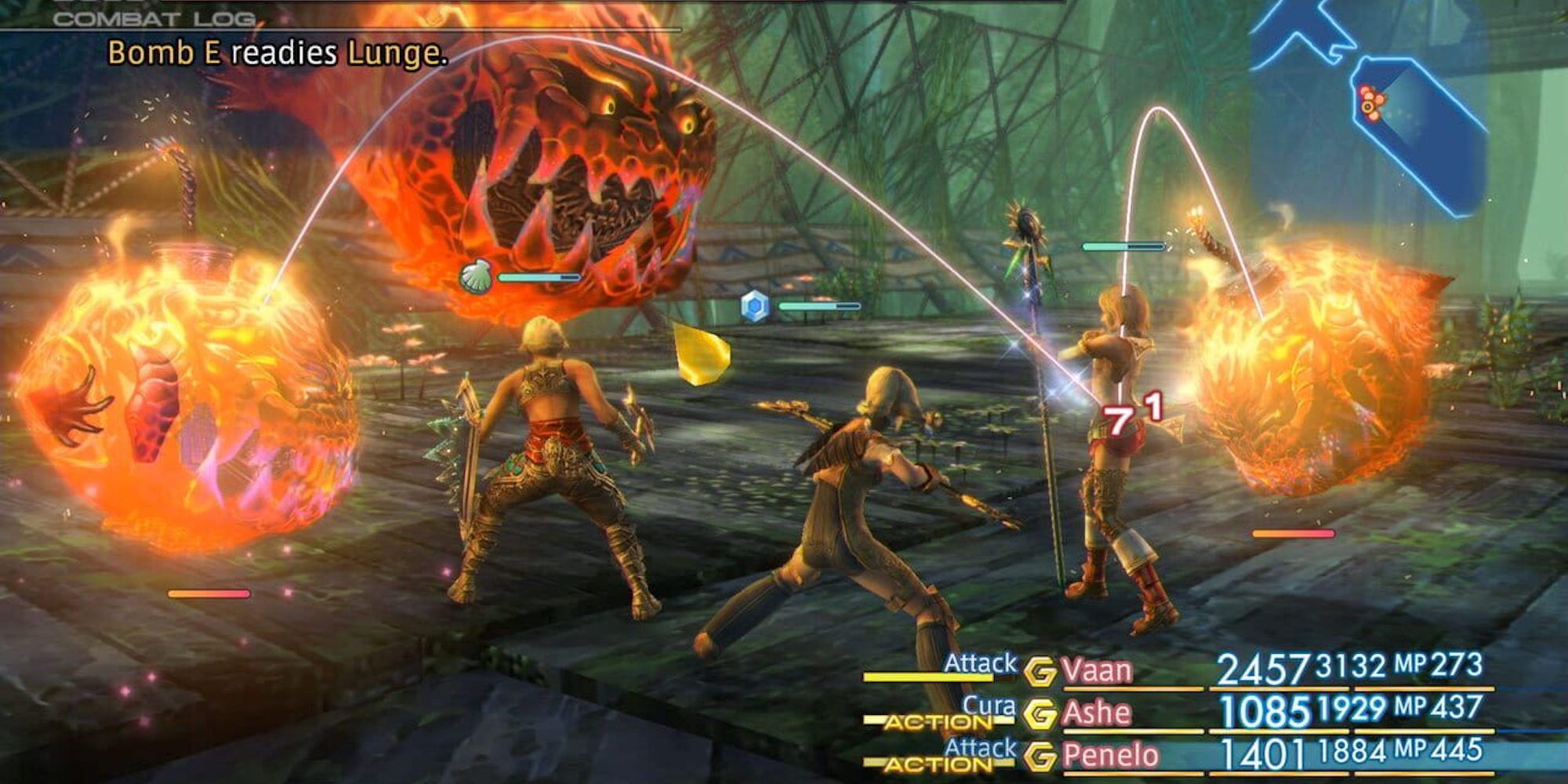 Final Fantasy remasters always seem to pay particular attention to the soundtrack and audio. It is a huge plus, because music and sound, in general, is always an underappreciated part of immersing players into a game.

The Zodiac Age remasters the soundtrack and even has a few new tracks added to the score. The PC version lets you switch between the original and new audio. The music is as big and expansive as the rest of the game.

2 Speeding Up The Combat And Traversal 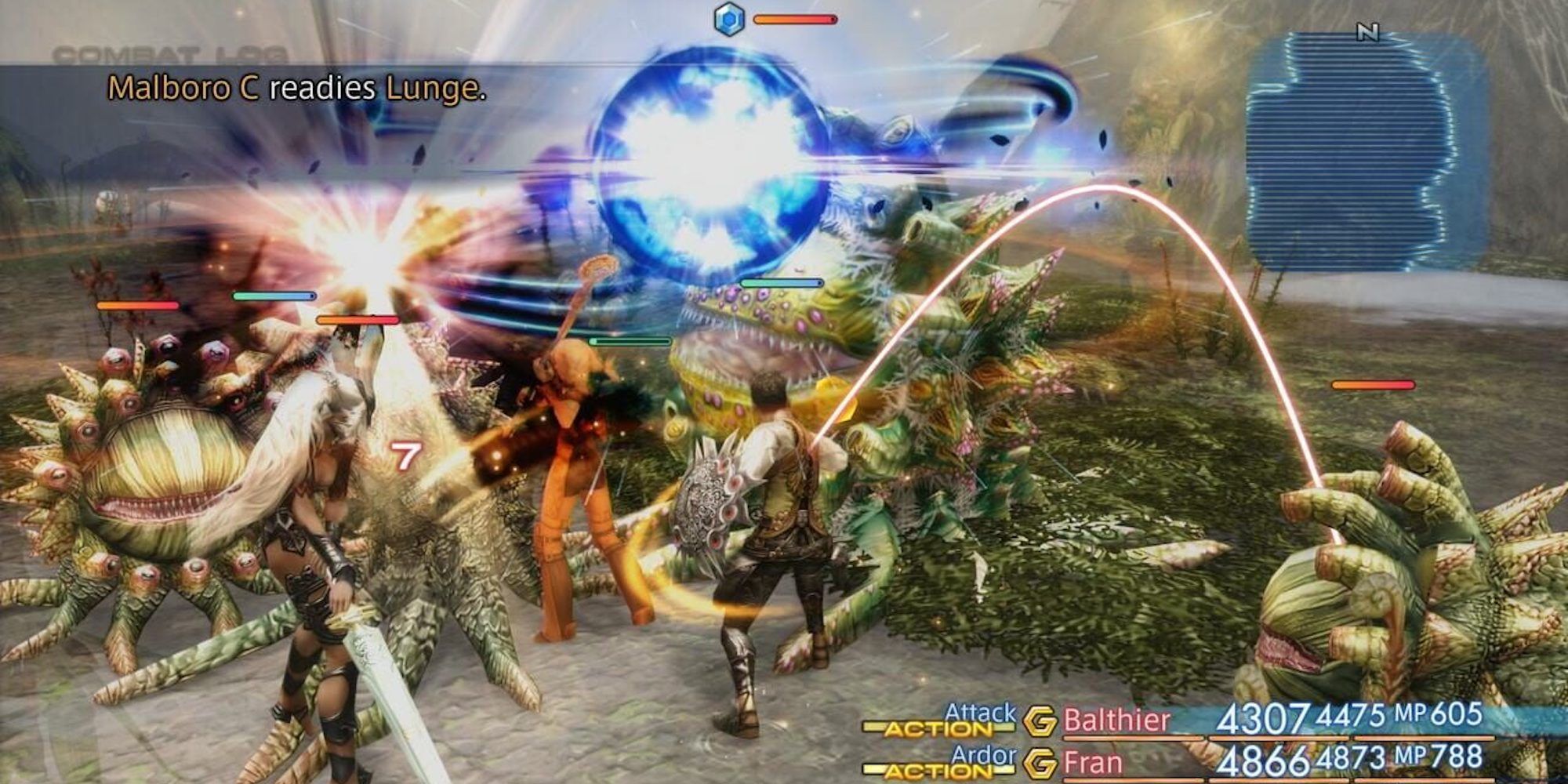 Like most other Final Fantasy remasters, this remaster also comes with the ability to speed up gameplay.

This helps exponentially in removing the monotony associated with the genre. You are likely going to grind during the story so speeding up combat prevents boredom from setting in. Final Fantasy 12 has you crossing some particularly large expanses of land and you can run across these faster. 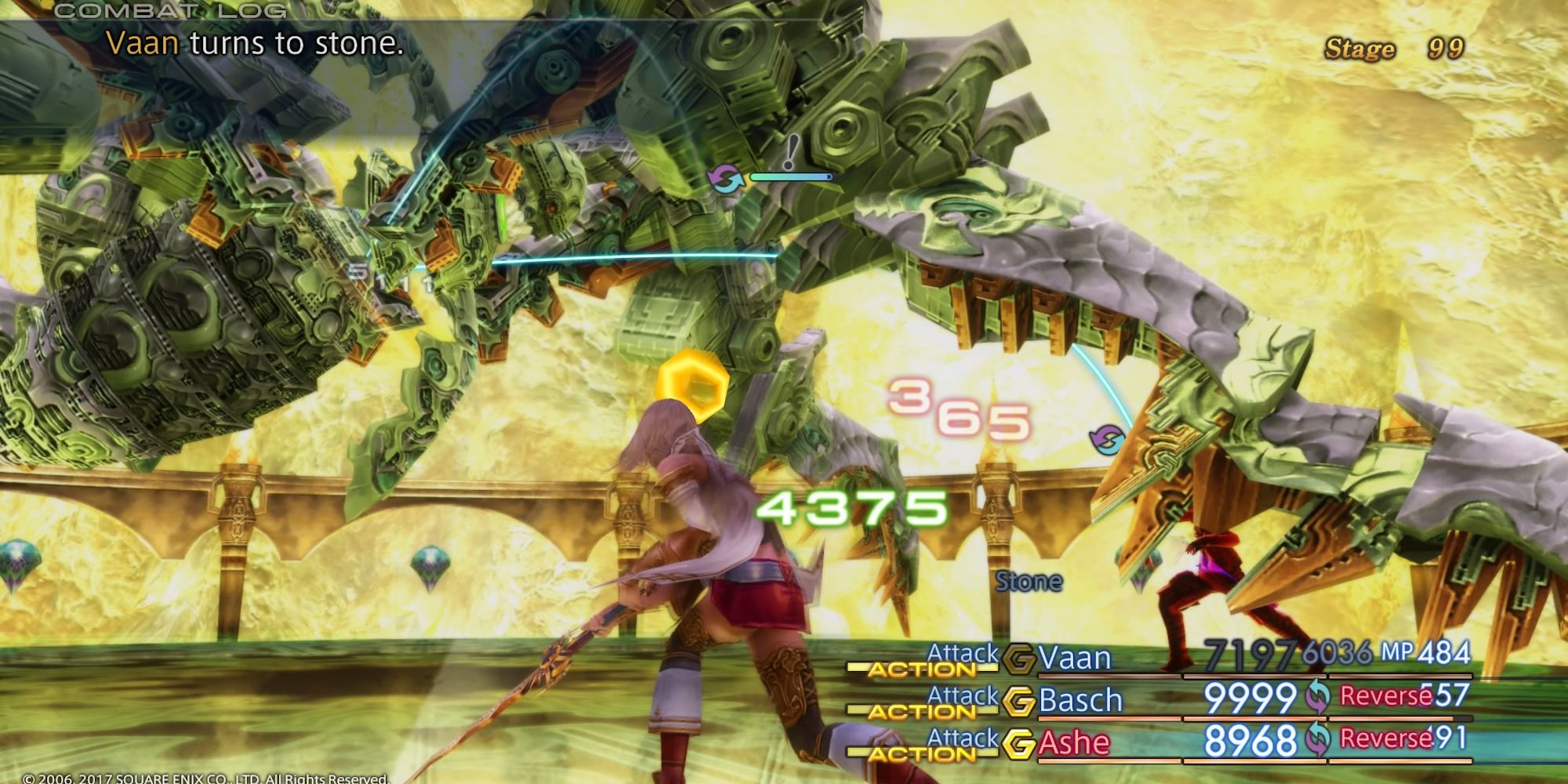 As previously mentioned, combat is a little easier in this re-release. To not leave those who love difficulty out in the cold, a trial mode is included and accessible from the menus.

There are one hundred combat trials to access that vary in difficulty. You use your party from your save data to take on these battles, so you can at least trail for some of the harder battles.