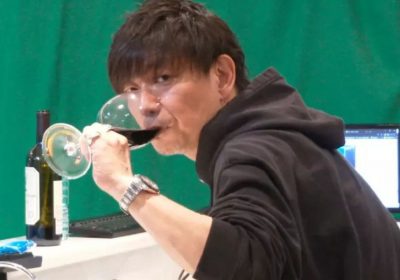 Naoki Yoshida, the director of the immensely popular Final Fantasy 14 MMO, is well respected by the community and is credited with turning the game around after its poor launch. His personal touch on every announcement and dedication towards improving and expanding FF14 has made him one of the most beloved people in the video game development industry. But it wasn't always rainbows and sunshine for the man who will soon helm the development of Final Fantasy 16. It turns out his initial years with Square Enix were a bit rocky, resulting in his first game getting cancelled.

"My previous job was working with Enix prior to the merger, which involved the planning and sales of my own projects to have them approved. I was working on an online game for PCs at the time, but to my surprise, Square and Enix announced their merger while I was still working on it," he said in conversation with Final Fantasy 11 fan site, We Are Vana’diel (thanks, Kotaku).

"As a result, we were told the game might not stay PC-exclusive, and sure enough, after the merger actually took place, we were told to rework it for the PlayStation 2 (PS2)," he continued. "There was a vast difference in memory capacity between PCs and the PS2 even back then, so frankly, I was like, “You’re kidding me right?”

"As it turns out, they weren’t kidding, so we rewrote the memory map to be compatible with the PS2. But that led to a swarm of issues, such as the game failing to run, memory leaks, and failing to load data in time. To top it off, we were then told to reserve memory space for PlayOnline compatibility."

These issues eventually led to Yoshida being invited to Tokyo, where he met some big names from the Final Fantasy series, including Koichi Ishii, Takashi Tokita, Yoshinori Kitase, and Ken Narita. They offered him help and guidance on how to continue with the game's development, but as we know, Yoshida's project eventually got cancelled as the team couldn't keep up with the sheer number of changes that Square Enix asked them to make. 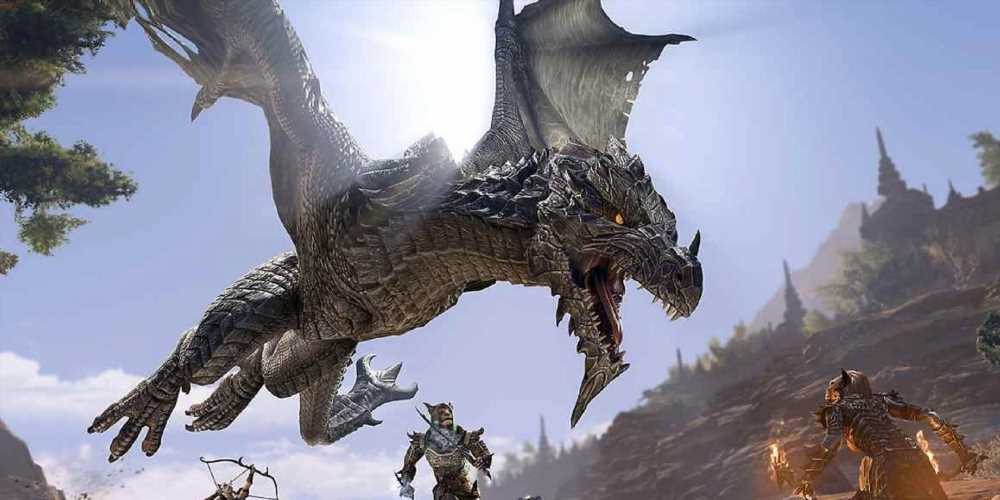 What Is A Dragon Break In The Elder Scrolls? 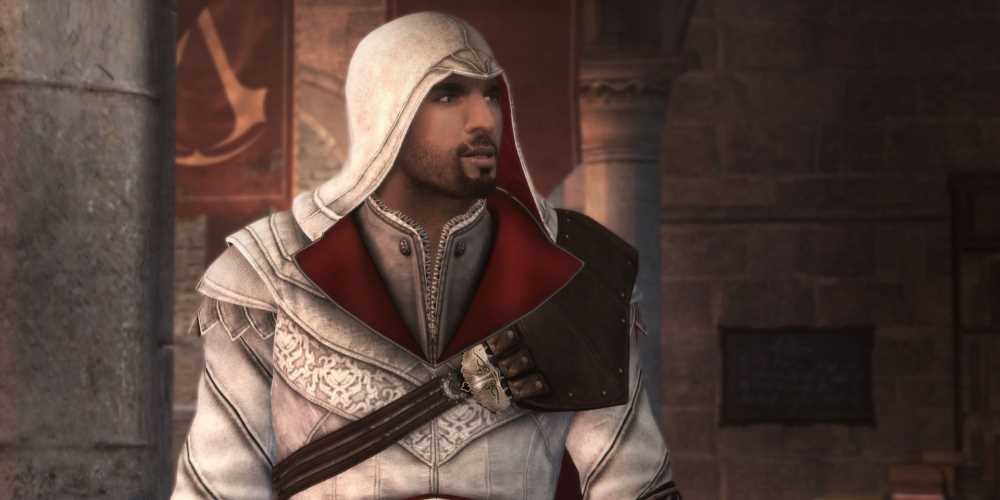 You Won’t Be Able To Play Assassin’s Creed 3, Brotherhood, And Liberation DLC From September