Final Fantasy 14: Endwalker – Where To Find All Job Role Quests 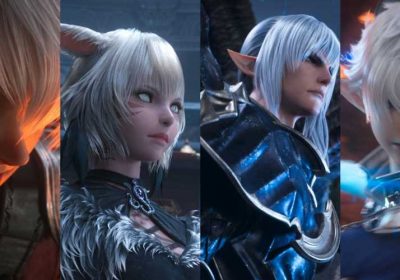 Role quests are rad. They expand the stories attached to each primary job category in Final Fantasy 14, packing in some fun unique gameplay along the way. In Shadowbringers, it was critical for players to complete one of four in order to progress through the main quest. In Final Fantasy 14: Endwalker, that is no longer the case — and yet, between their intriguing plot beats and wonderfully memorable characters, there's no good reason to skip them.

There are several requirements involved in unlocking Endwalker role quests. Thankfully, they're all fairly straightforward. Here's the most direct path to your job-related destinies.

What Are the Role Quests in Final Fantasy 14: Endwalker?

Here's a breakdown for each class: 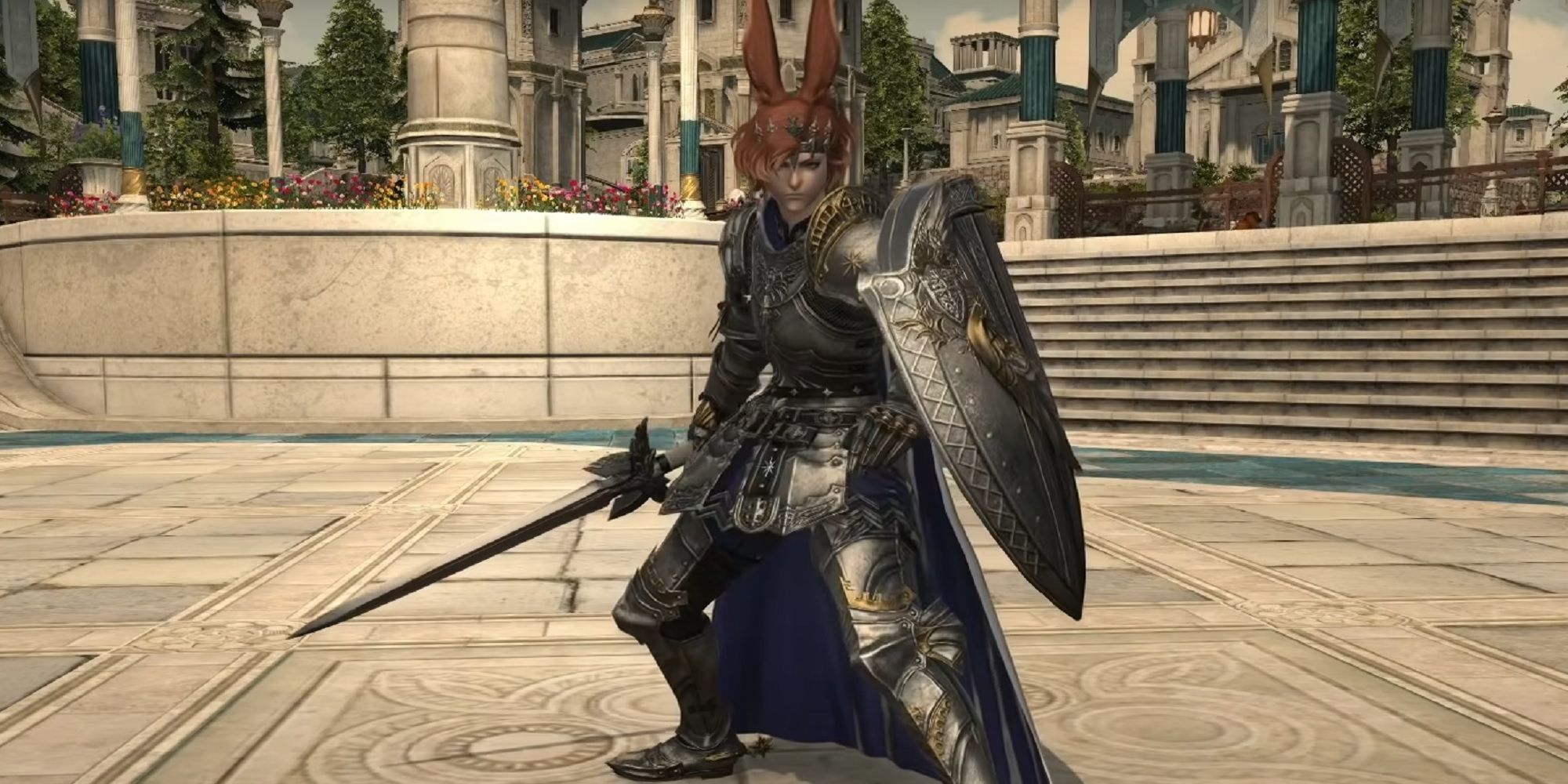 For starters, it's important to note that you must have at least one job per questline at the required level in order to qualify for it. Put another way, a player who has leveled Ninja appropriately but lacks a similarly-leveled Scholar cannot partake in the Healer Role Quests until the Scholar (or other healing-based class) is ready.

The level requirement is 85 per category. It might go without saying, but for clarity's sake, we'll add that there is no inherent boon for having every job at 85 or higher when beginning its affiliated quests. It's never a bad idea to have a bunch of high-leveled job classes in Final Fantasy 14, but if your main goal is to unlock Endwalker role quests, just focus on one job for now.

There's one more prerequisite. Unless you've been grinding excessively — not that there's anything wrong with that — there's a good chance you'll have fulfilled this already simply by virtue of being level 85. The main story quest "At World's End" must be completed before role quests are unlocked. 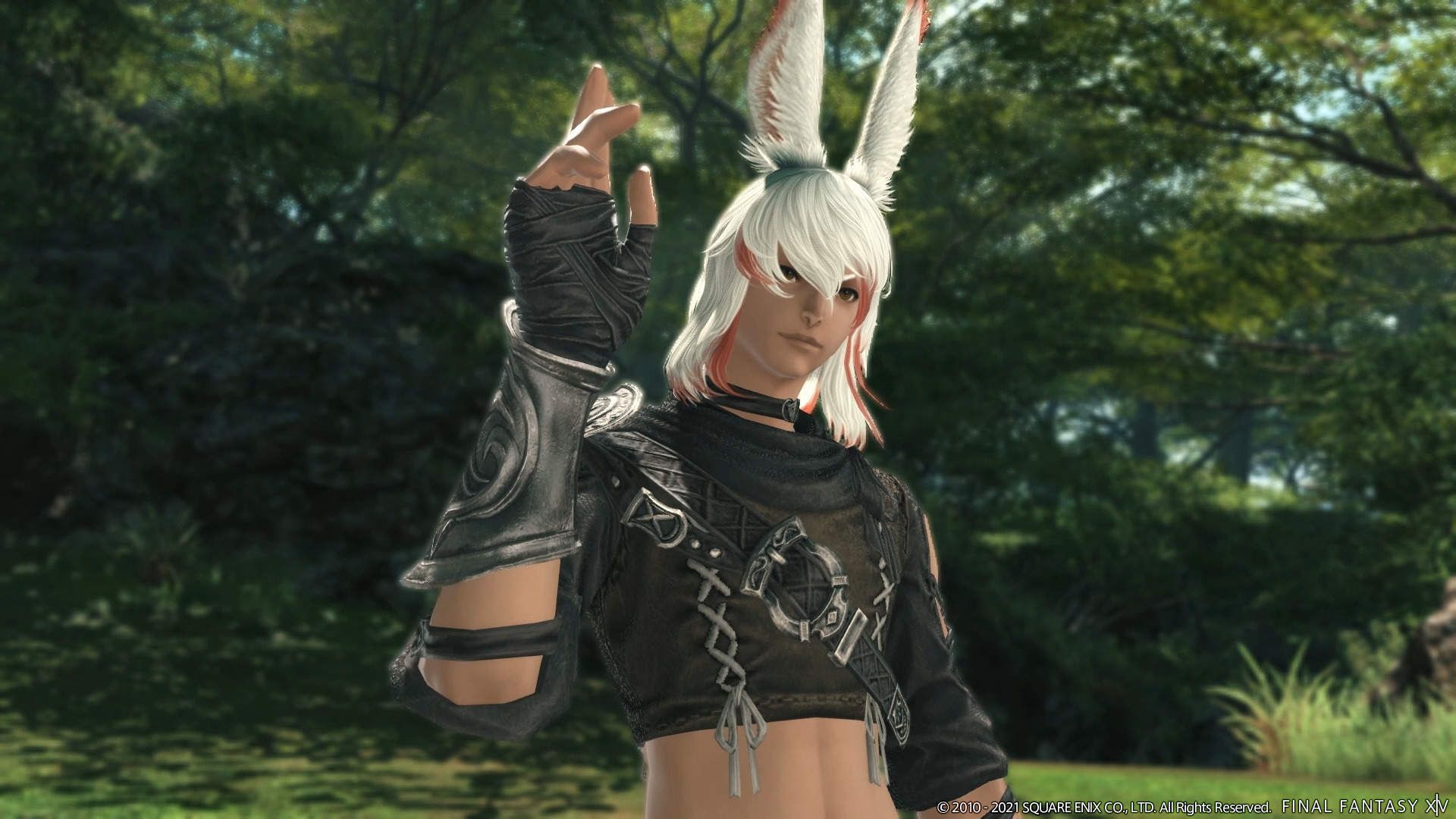 Veterans of Stormblood may recall Garlean and Thavnairian embassies in Kugane's Ijin (foreign) district. At the time, little was known about the Thavnairians in particular; these mysterious people called distant Radz-at-Han their home and had rather special onions. To learn more, players really need to dig through FF14's sprawling lore.

At long last, Endwalker has revealed Radz-at-Han in all its colorful glory. The tables have turned, and it's the delegates of various embassies in Thavnair whom you must rely upon to commence role quests.

All five of these NPCs are located just past the Hall of the Radiant Host in a room called Sundrop. The role quests you're eligible to begin will be marked with Final Fantasy 14's typical green bubble and plus sign. The rest will be marked in red until you have a job in their field that's hit at least level 85.

There aren't a ton of quests per category, but they're all in-depth and chock full of story. Each successive quest corresponds to a level from 85 through 90, so unless you're coming up on them at level 90, they should last you a good little while. 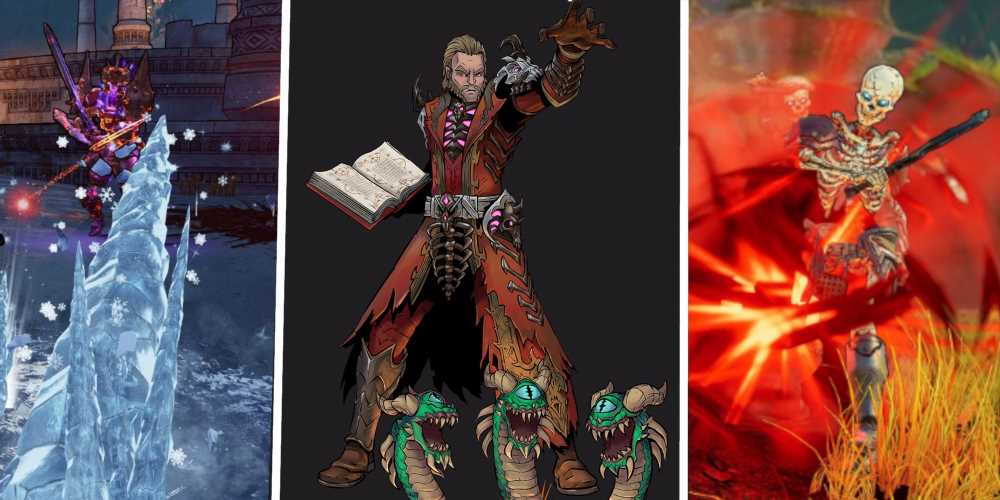 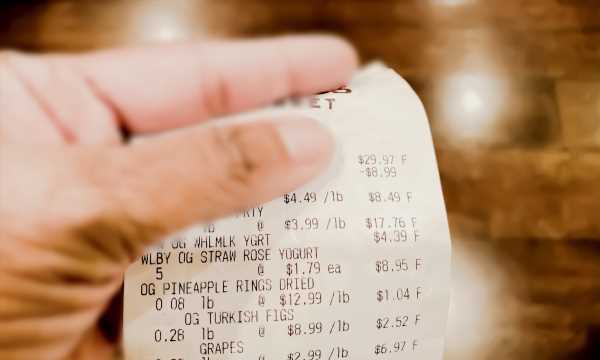 How smart employers are helping staff cope with inflation