Home » News » Final Fantasy 14: How To Complete The City Of The Ancients Quest

Final Fantasy 14: How To Complete The City Of The Ancients Quest 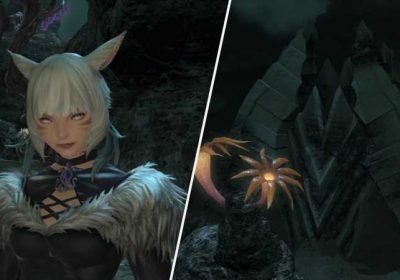 For those looking to complete the Shadowbringers expansion content for Final Fantasy 14, they might find that they hit a little snag in the main scenario when it comes to the “City of the Ancients” quest. Unfortunately, this is one of the rare occasions where the game doesn’t give you much direction as to how to complete the quest.

However, fear not — we have a complete walkthrough of the quest below so you can finish it in no time, without all that nonsense of running around for ages trying to figure out where to go. 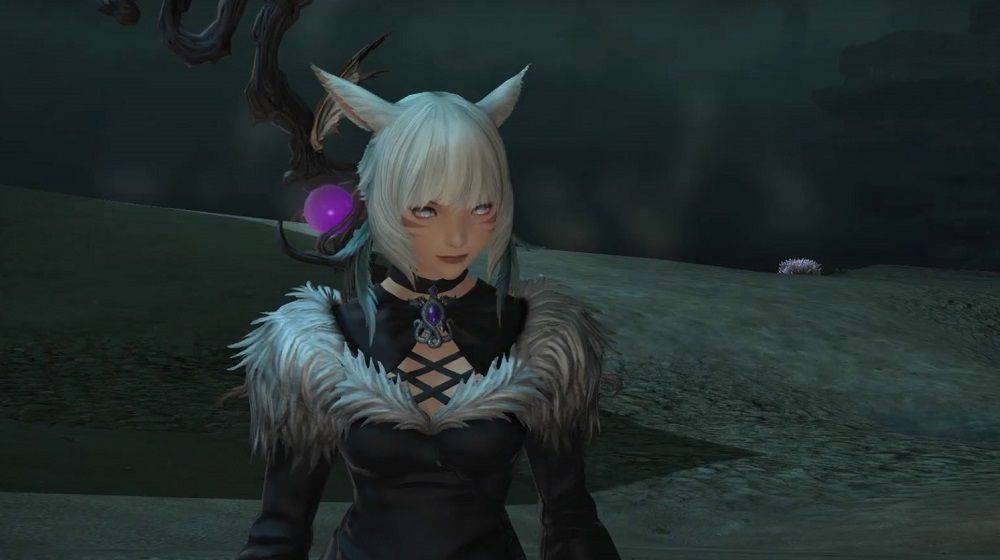 This main scenario quest is given by Y’shtola in The Tempest, The Ondo Cups at (X:33.1, Y:16.9). Players must be level 79 in order to undertake the quest and have previously completed the main scenario quest “Waiting in the Depths“. After speaking to Y’shtola, she will ask you to follow her to aid in her investigation, so travel to (X:29.4, Y:12.6) and speak with her again.

Y’shtola will give you two tasks; to inspect the Ondo Cups from the survey point and to use the mythril knife to collect scrapings from the remnant wall. The survey point is a short distance in front of Y’shtola at (X:29.7, Y:13.2), and interacting with it will open a new survey screen where you can zoom in and out and move the screen around in order to inspect the structure. 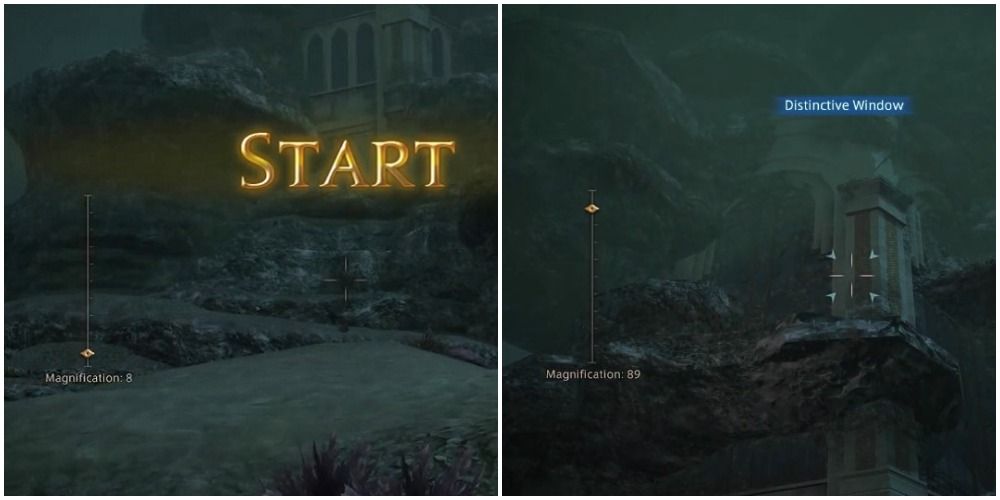 There are a few different things you can inspect, such as a random Shoebill and a Clionid Larva, but the area you want to examine in order to progress the quest is the window shown above.

For the next task, head over to (X:28, Y:11.8) and interact with the remnant wall to use the mythril knife on it. Regrettably, this second task is unsuccessful, so head back to Y’shtola at (X:29.4, Y:12.6) to report in. After a short cutscene, Y’shtola will give you a Qitana Ravel mural that you can inspect at any time from your Key Items menu. 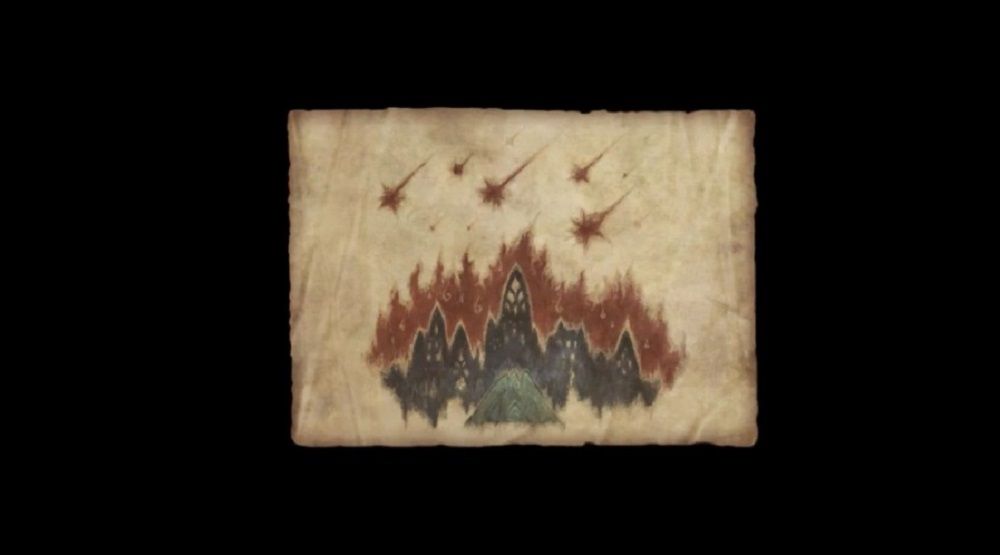 Using this mural, you must identify a location in The Tempest that resembles the building in the mural. This is where things get tricky as no quest marker will be displayed on the map. We’ve got the exact location you need to be at displayed below, at (X:22, Y:11). Head there and interact with the sparkling survey point in order to progress the quest. 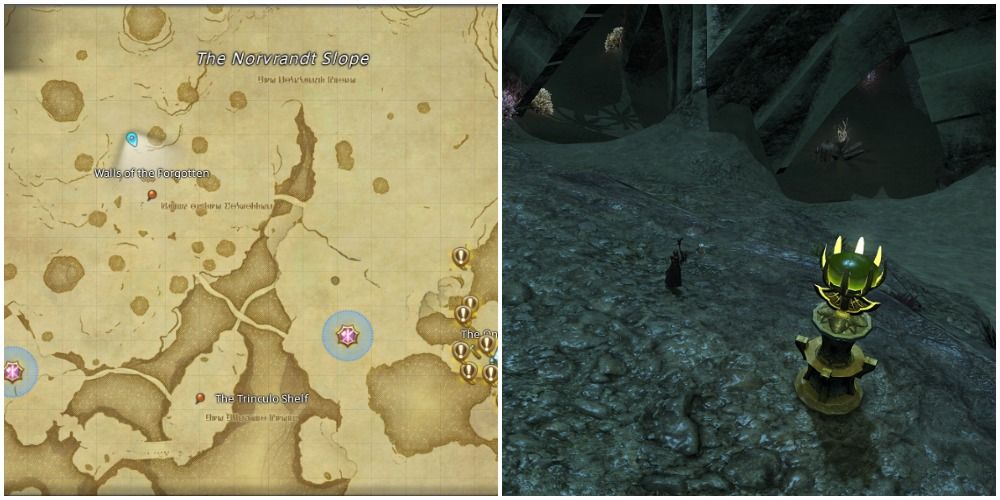 Once the cutscene has finished, speak to Y’shtola once more who will be right beside you when the cutscene ends in order to complete the quest. The reward is 820,000 XP and  968 Gil.

Next: Final Fantasy 14: 10 Sidequests With Amazing Rewards (And How To Start Them)