Final Fantasy 14: What Is The Void? 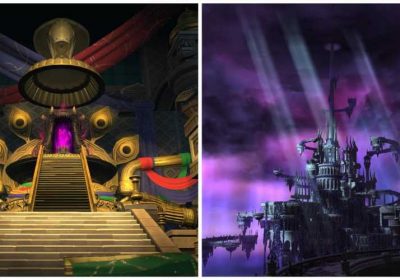 In Final Fantasy 14’s Endwalker patch quests, players are finally getting the chance to explore a world known as The Void: a realm that has shown up frequently on the periphery of the game’s story but rarely as an important setting: a dark, mysterious place that houses a variety of horrific beings.

Since the events of Endwalker, The Void has become a more important setting and is also likely to have some significance in future story events.

Although mentions of The Void and its history have been both infrequent and vague in the game’s main scenario quests until recently, a number of quests and pieces of flavour text have elaborated on the world’s origins, inhabitants, and importance to the wider lore of Final Fantasy 14.

What Is The Void? 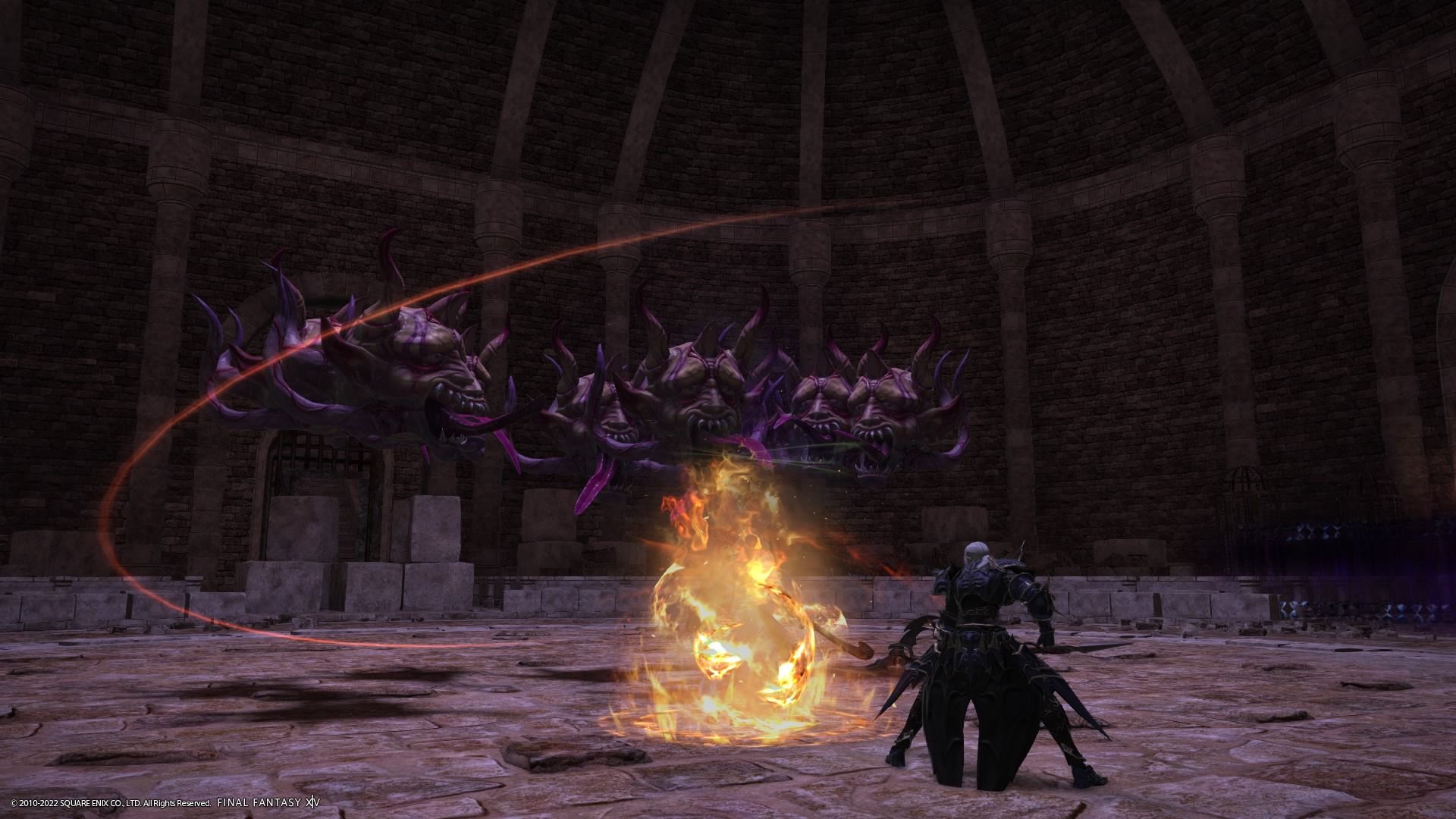 To put it simply, The Void is one of thirteen parallel worlds that exist as a reflection of The Source: the world in which most of the game’s events take place, also known as Hydaelyn or Etheirys. The Void – also known as The Thirteenth – alongside twelve other copies of The Source were created during the events of the Final Days as a side effect of sealing the first primal, Zodiark, inside the moon.

As detailed in the Shadowbringers and Endwalker expansions, the reflections of The Source are all slightly different from The Source itself, which is determined by a wide variety of factors, but particularly the balance between light and darkness, which governs the stability of any given world.

In Shadowbringers, the Warrior of Light and their cohort explore The First, which is also one of the reflections of The Source created during The Final Days. During the story of Shadowbringers, the Warrior of Light witnesses a world that has been devastated by a ‘flood of light’ after all darkness was expunged from the world. This had a devastating effect on The First’s ecosystem and even its culture. 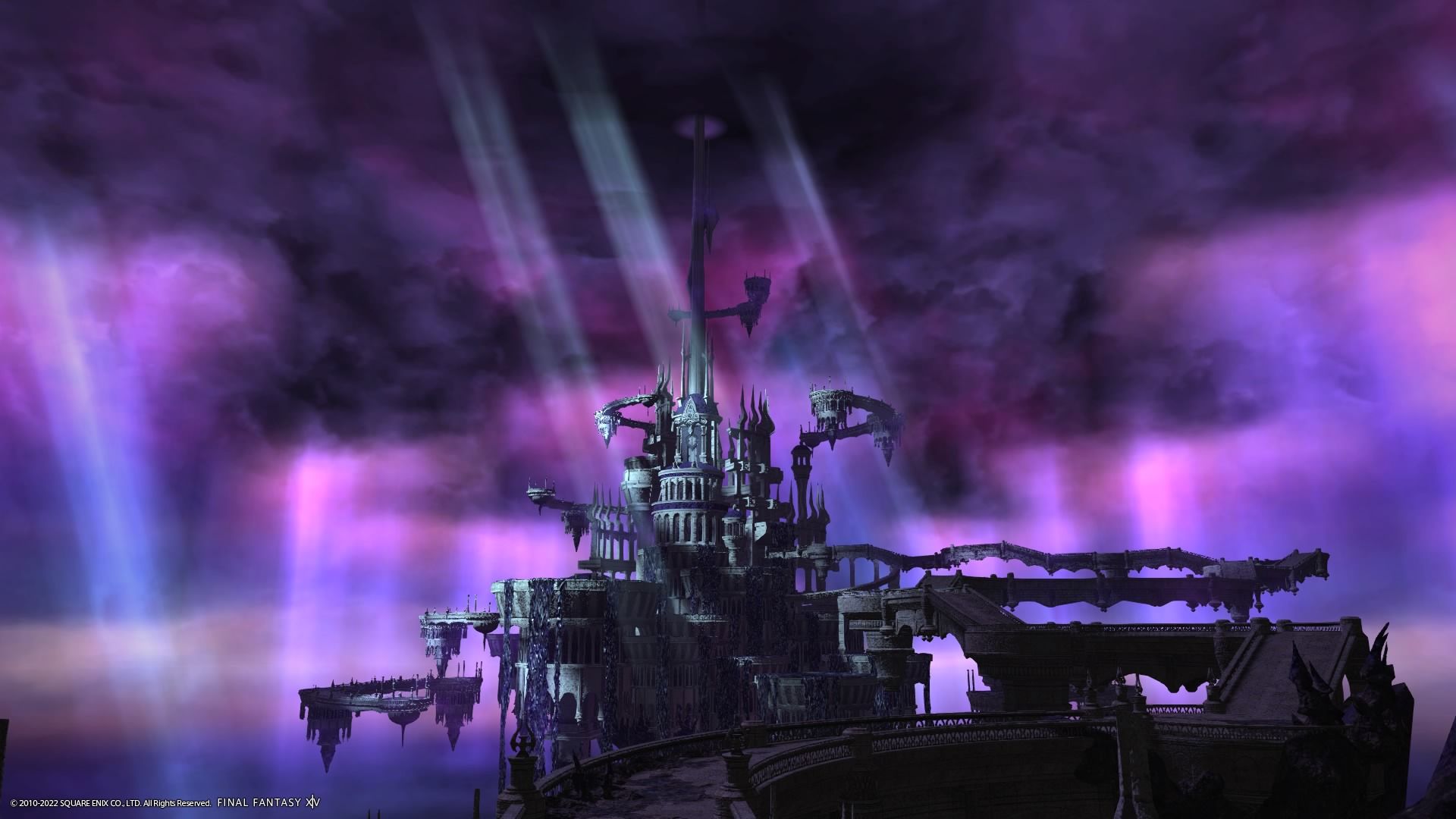 Much like The First, the aetheric balance of The Void is also skewed, but in the opposite way. As a result of Ascians attempting to rejoin the world to The Source, The Void is consumed by darkness, with all of the living beings within it having succumbed to a deep corruption. Although heroes attempted to save this world shortly after the flood of darkness in a conflict known as The Contramemoria, they too succumbed to darkness and corruption. In the present day, all that is left is desolation.

Information about The Void has been known to denizens of The Source since the days of the Allagan Empire, who conducted experimental research on The Void. The result of this research was an unstable portal to The Void, which was sealed within the structure known as The Crystal Tower and later closed by The Warrior of Light and G’raha Tia, the ancestor of the former Allagan Emperor, Xande.

Due to the nature of the Allagan Empire’s downfall and the loss of crucial texts and documents on the matter, information about The Void in Eorzea’s present is limited and known comprehensively to only a select few individuals.

Who Inhabits The Void? 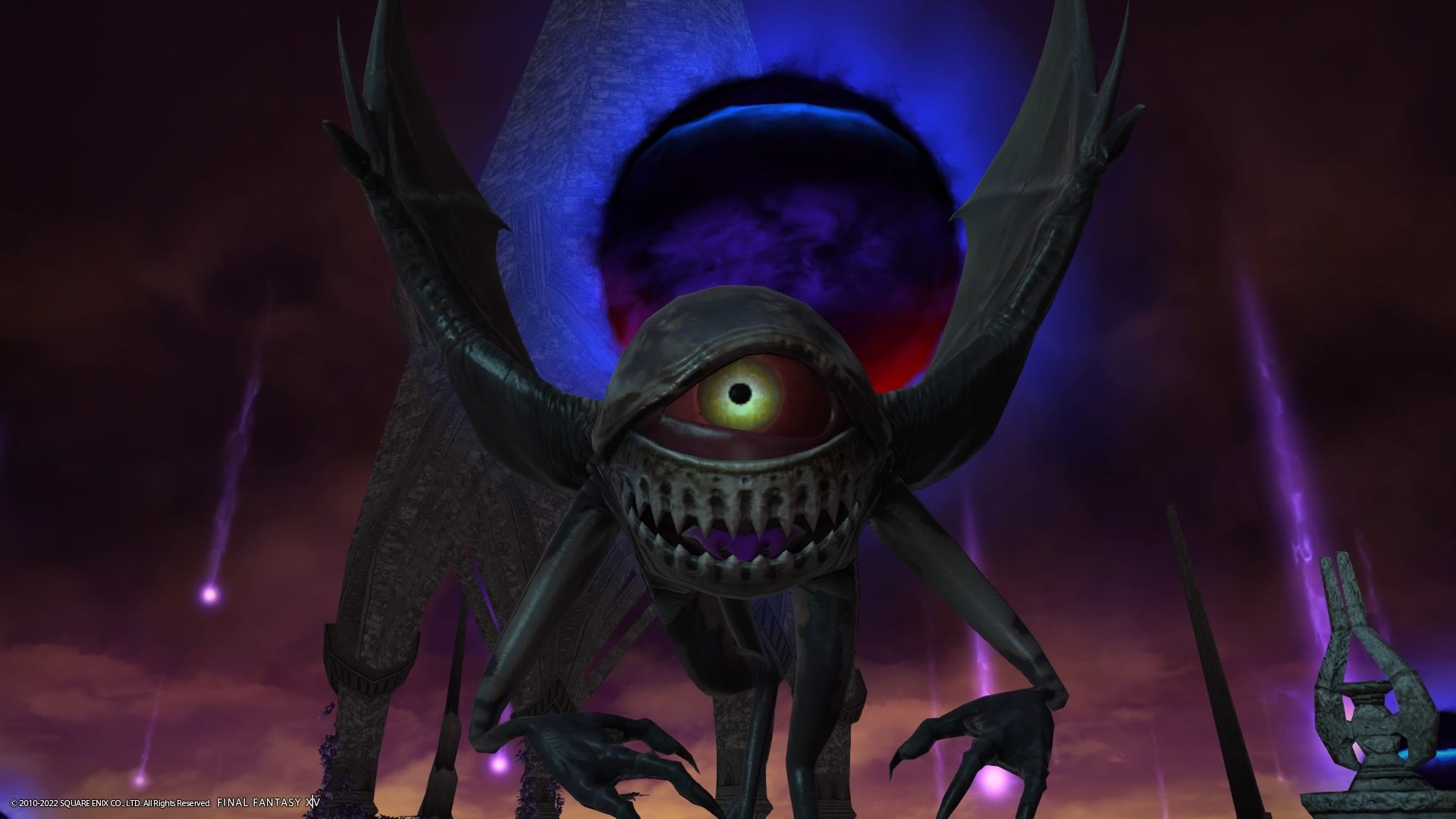 The Void is populated primarily by creatures known as Voidsent. These take many forms and include many of the ‘demonic’ enemies found throughout the game, such as the Ahriman, Imps, Bombs, and many more.

The Reaper job quests (added to the game in Endwalker) are all about making a ‘pact’ with a Voidsent to gain power. According to these quests, this was a tradition that began amongst the Garlean empire’s farmers; a tradition that is taught to the Warrior of Light by the Lemure family in this questline.

Becoming a Reaper involves utilising the power of a skeletal Voidsent alongside a scythe to harvest souls, something that the persistent antagonist Zenos makes use of during the story of Endwalker, making their own pact with a Voidsent to obtain otherworldly power. This is one of many examples of Voidsent making their way into The Source via summoning.

In the present moment of Final Fantasy 14’s story, methods of travel into The Void have been discovered, revealing a more complete image of what lies inside the shadowy realm. 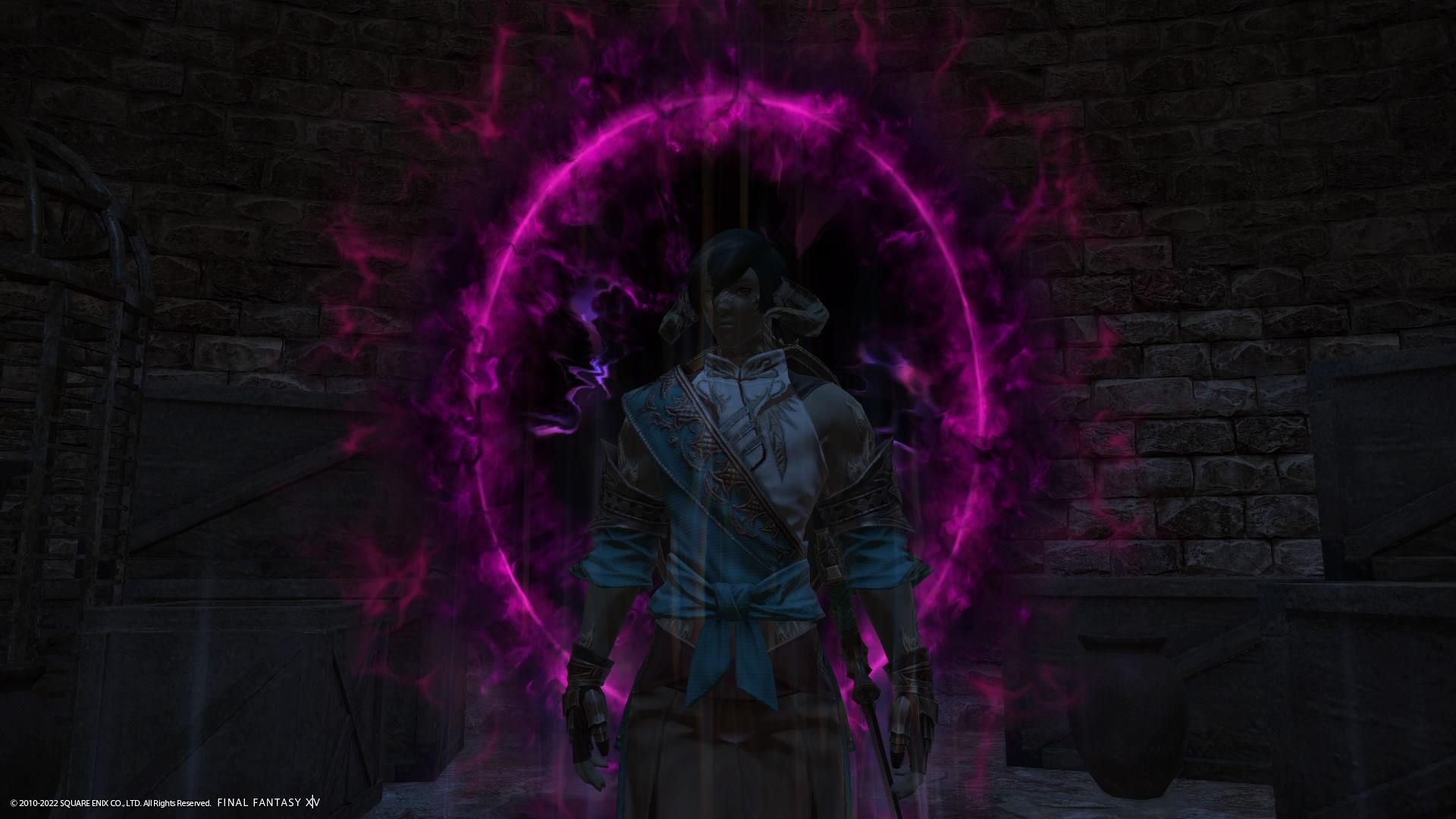 After learning that the Satrap of Radz-at-Han, Varshahn, is hiding a gate to The Void as a means of saving their sister, Azdaja, who is trapped inside it, the Warrior of Light and the former Scions of The Seventh Dawn set to work on a way of entering the void to retrieve them.

In the story of Patch 6.2, the Warrior of Light and their companions travel directly into The Void. Due to The Void’s corrupting, all-consuming darkness, there is evidence of a civilisation that once existed that has since been distorted beyond recognition. In the dungeon titled ‘The Fell Court Of Troia,’ the Warrior of Light explores one such fallen kingdom, seeing evidence of a hierarchy that has come to pass. Although Voidsent appear as monstrous, many of them are capable of communication and exhibit complex social awareness and behaviours.

As of the latest story quests at the time of writing, it’s made clear that the current hierarchy of voidsent is undergoing a period of great upheaval, and that the heroes of The Source may yet have a chance to restore The Void back to The Thirteenth.