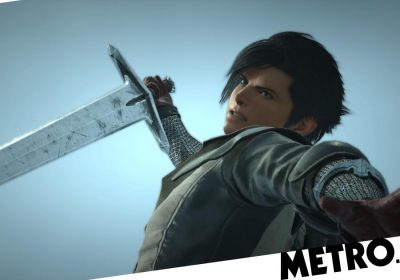 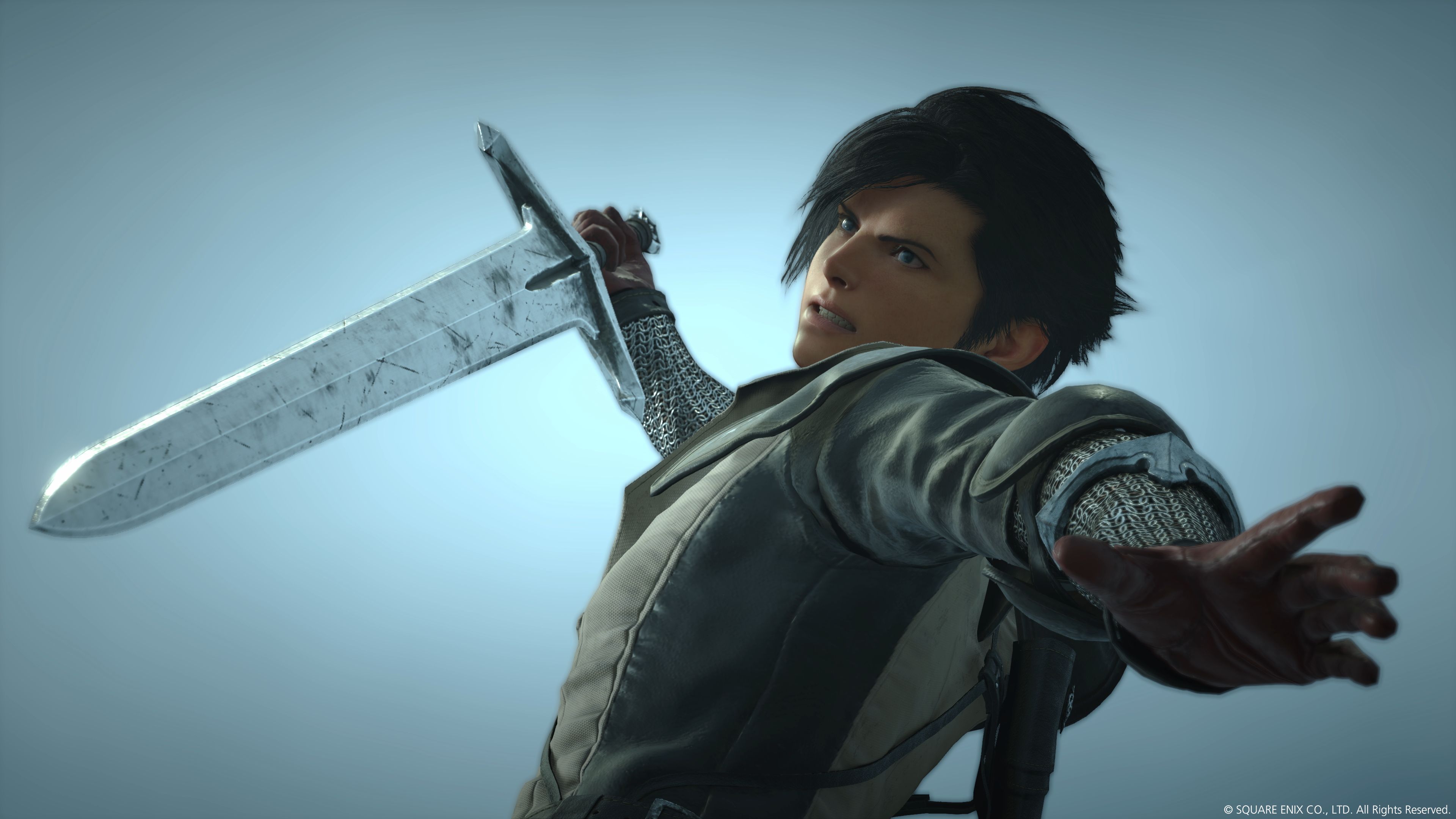 Last month, in the wake of Final Fantasy 16’s newest trailer and release date announcement, producer Naoki Yoshida shared a number of details about the upcoming role-player, chief among them being that it won’t be set in an open world.

At the time, he explained that it would’ve limited the kind of story he and his team want to tell, and he’s since extrapolated on that a bit more.

For starters, making Final Fantasy 16 open world was never a priority for Yoshida. Plus, with the team aiming to create a ‘global story,’ accomplishing that with an open world setting would only be possible if they had at least 15 years of development time.

Yoshida’s goals for the project were for it to feature a hero saving the world (which he believes is typical for a Final Fantasy game), for a summon to destroy the map, to have the game out as soon as possible, and to not release it in parts.

The third point was clearly another major contributor to why Yoshida decided not to pursue an open world environment.

‘When considering these four main points, I believe it is practically impossible to ask for everything,’ he said.

‘If we had a development period of about 15 years, we may have had the opportunity of challenging ourselves with an open world. After all, it’s almost impossible in terms of time and cost to create a global story within an open world.

‘Delivering what we believe is the best story, in an experience that blends together games and movies, does not require an open world.’

This comes from a new interview with Japanese magazine Famitsu, which has been translated and shared by VGC. In the same interview, Yoshida also reiterated his desire to attract new players with Final Fantasy 16.

In particular, he seems eager to make the game more appealing to younger audiences, which is why Final Fantasy 16 has ditched turn-based combat for real-time action.

That said, Yoshida understands the appeal of turn-based role-playing games himself and doesn’t rule out the possibility of future entries returning to the classic formula.

‘I’m from a generation that grew up with command and turn-based [role-playing games,’ he said. ‘I think I understand how interesting and immersive it can be. On the other hand, for the past decade or so, I’ve seen quite a number of opinions saying “I don’t understand the attraction of selecting commands in video games.”

‘This opinion is only increasing, particularly with younger audiences who do not typically play [role-playing games].’