Final Fantasy 7 Remake is one of the most highly anticipated games on the horizon, with the PS4 hit originally pencilled in for a March 2020 release. Square Enix, however, recently announced that the Final Fantasy 7 Remake release date has been pushed back to April 10. This is to give the dev team enough time to apply “final polish” to the FF7 Remake and deliver “the best possible experience”.

While the release date delay is a blow, Final Fantasy fans have been waiting a long time to return to Midgar in glorious HD graphics.

So a little bit more of a wait, if it ensures the final product is up to scratch, will surely be something fans will be okay with.

And as fans wait for the Final Fantasy 7 Remake release date they have been left wondering if the PS4 hit could bring with it a surprise feature.

Ahead of the launch of the FF7 Remake the existence of an upcoming demo was revealed over Christmas, with the full demo getting leaked afterwards. 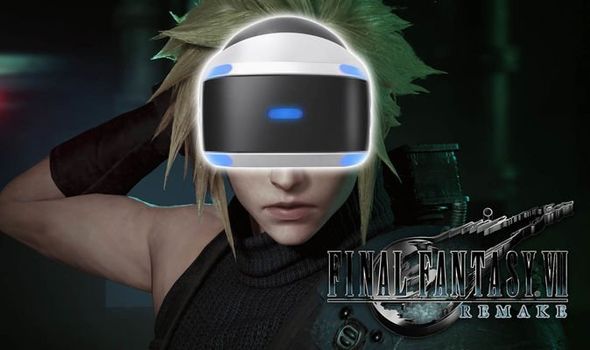 Square Enix are yet to confirm or deny the existence of the demo, but full playthroughs have emerged on YouTube.

The Final Fantasy 7 Remake demo gives players a chance to play the opening section of the JRPG revival.

And as fans wait for a proper release of the demo dataminers have been rummaging through the download’s files to find out any extra info.

One of the tracks for the FF7 Remake demo is called ‘VR Menu’.

This is the final track on a 21 song soundtrack playlist for the FF7 Remake demo. 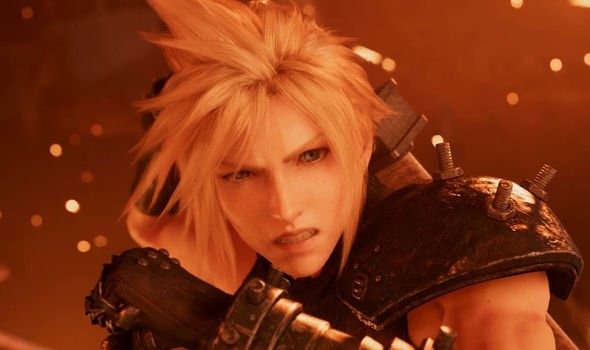 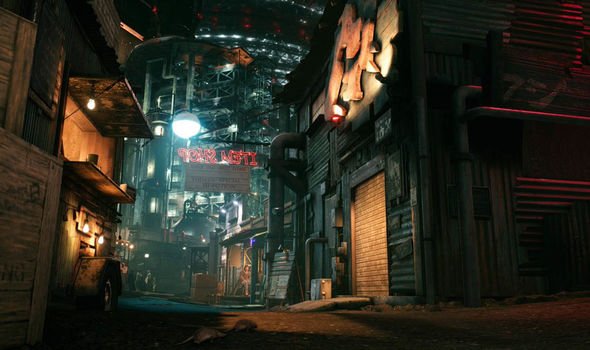 This was reported on in a post by Upload VR with the news originally being discovered by tweeter @SuperJamaalrio.

The discovery has raised the possibility of the Final Fantasy 7 Remake getting a surprise VR mode.

Square Enix has revealed plenty about the FF7 Remake, but so far haven’t announced any VR support for the game.

It would be very surprising for the FF7 team to announce VR features for the Remake so close to the game’s release date.

But the possibility of having the chance to explore the newly realised version of Midgar with a PSVR headset is mouth-watering.

The FF7 Remake producer Yoshinori Kitase previously talked about what fans can expect of the newly expanded version of Midgar.

Kitase-san said: “The first game in the project takes place in the eclectic city of Midgar, we chose to focus on Midgar as it best represents the world of VII as a location more than any other.

“Midgar is full of imagination with myriad influences and surprises around every corner.

“While many people may think that Midgar is very dark at first glance, we have a design aesthetic where the city has strong elements of colour and variety.

“The lighting and colouring we are using throughout Midgar accentuate what is unique about Final Fantasy VII’s world.

“We decided not to use a photo-realistic approach with the design, but instead something more stylised, honouring the artistic designs and choices of the original.”

If the FF7 Remake is indeed getting a VR mode then fans should be getting an announcement from Square Enix in the run-up to the game’s release date.