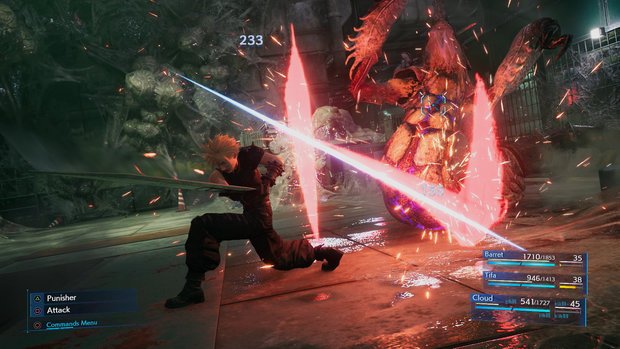 The company recently announced that they plan to have a showcase stream at this year’s E3 Conference in June.

Unfortunately, their last showcase was light on megaton announcements, but with Final Fantasy VII Remake and an Avengers game on their way it could be a different story this year.

The company has started the year in great form with the release of the long-awaited Kingdom Hearts 3.