Forget Netflix! This Microsoft app adds hundreds of hours of entertainment to Windows 10 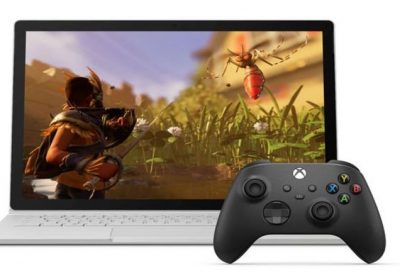 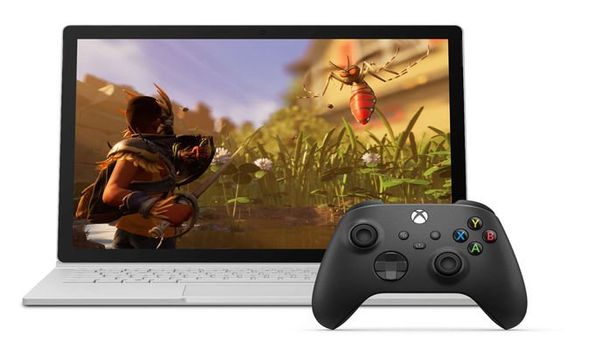 With plenty of big changes planned for PCs running Windows 10 this year, device owners are eager to learn more about what is coming next. And just this week, Microsoft has confirmed plans to expand one of its most popular features so that it runs as an easy to download app on Windows 10 PCs.

The Xbox app can be found in the Windows Store and currently allows gamers to manage their accounts and play games.

However, these video games have always required special graphics cards and specific hardware setups to make it possible to enjoy them on a PC.

But that’s all changing in 2021 with the announcement of a growing service that makes it possible to stream games.

Like with Netflix, Xbox Cloud Gaming makes it possible to stream a video game using the internet rather than any hardware.

The service isn’t free but is bundled with something called Xbox Game Pass Ultimate, which has proven very popular on Xbox consoles.

The Xbox Game Pass is a bit like Netflix, as you pay a monthly subscription fee to have unlimited access to a library of video games you can play.

And if you purchased the Ultimate version, you get access to the Xbox Cloud Gaming service, which makes it possible to access this library from your phone, PC or tablet.

This new service is still in beta, but Microsoft is now testing a version that can be used via the Windows 10 Xbox App.

This will mean that soon; anyone will be able to purchase an Xbox Game Pass, boot up their PC and run any game in the library through their internet.

The only downside is that for now, you will need a compatible controller to use with your PC to play these games.

A message from Microsoft explains: “Xbox Cloud Gaming with the Xbox App provides the same great Xbox experience you’re used to: Play over 100 high-quality Xbox console games with your friends; pick up from a saved game you started on your Xbox; or try out a whole new game from the Xbox Game Pass library to decide if you want to download it to your console.

“With Xbox Cloud Gaming, you can turn all types of PCs into a gaming device, from brand-new budget computers to older machines with low specs. All you need to do is connect a compatible controller via Bluetooth or USB, launch the Xbox app, click the “cloud games” button, select your game and start playing.

“We’ve also added some new features to help you get started, including easy-to-access information on controller and network status, social features to stay connected with friends, and the ability to invite people – even those also playing on cloud without the game installed – to join you in a game.”

So what if you want to try this Microsoft service out today using your Windows 10 PC?

Microsoft has added another great and easy option to start streaming games from your Windows device using a web browser.

This is as simple as logging onto your Windows 10 device, and going to Xbox.com/play and signing in with your Microsoft account.