Saber Interactive is a studio on the upswing. The rapidly expanding publisher Embracer Group acquired Saber for $525 million earlier this year. This came after Saber pulled off one of the Switch’s most impressive “impossible” ports in The Witcher 3: Wild Hunt and released the successful World War Z game. It also works on SnowRunner, which is one of the best games of the year. And now, the studio is looking to expand its publishing business, and it is bringing in former id Software president Todd Hollenshead to oversee those efforts. 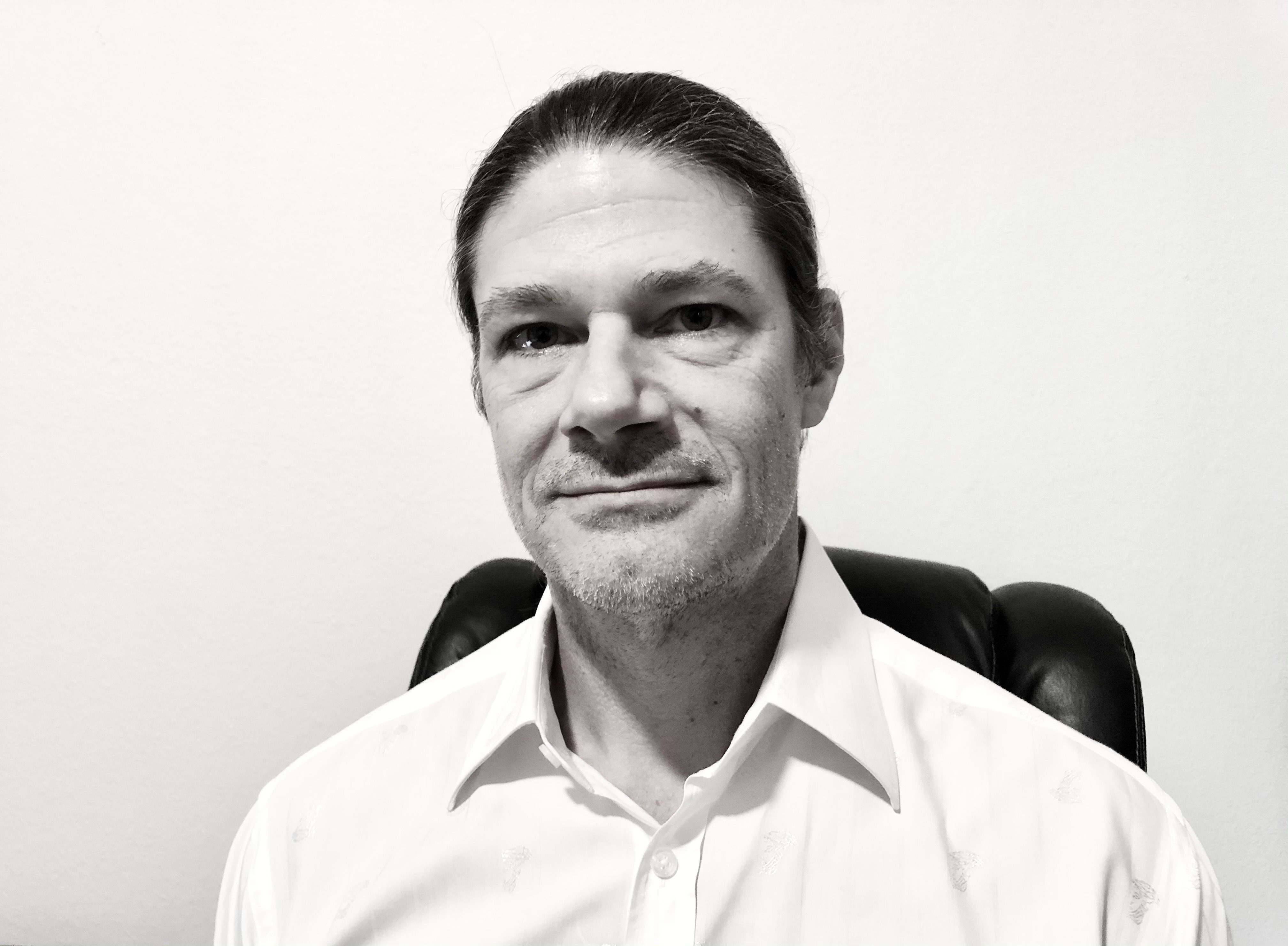 Hollenshead plans to step in as head of publishing to help take a successful operation to the next level.

“The publishing business at Saber is already strong and growing,” Hollenshead explained to GamesBeat. “There are tremendous opportunities to build on this foundation and help Saber grow into a world class publisher. I believe the key elements are already in place, like PR, influencer outreach, and brand management, and what I’ll be doing is coordinating and leveraging those resources for our internal games and brands and expanding Saber’s portfolio of licensed IPs.”

Saber’s recent string of impressive achievements attracted Hollenshead to the job. He pointed to World War Z and SnowRunner as examples, and he also appreciates the backing of Embracer. That parent company will provide the resources necessary to fuel Saber’s growth.

“Right now, I am learning as much as I can as fast as I can about our pipeline of games,” said Hollenshead. “As I get settled in, I’ll be working with our teams to build our sales and marketing campaigns, distribution plans, budgeting, forecasting, and measuring results. I like the numbers side of things. But I also remain a gamer, and so I will make it my personal responsibility to extensively play every game we publish.”

Hollenshead sees opportunity for Saber in the publishing space

Saber is shifting from a work-for-hire studio to one that publishes its own games. But Hollenshead believes that the studio’s experience will directly benefit it in the future.

“Saber has some competitive advantages that mitigate the big risks,” said Hollenshead. “Its history of efficient development means it doesn’t run way over budget. Saber’s philosophy is that a game has to be good. I think it all starts from that. Publishing good games is a hell of a lot easier than trying to make a business selling mediocre or run-of-the-mill stuff.”

So is this new boss gonna come in to shake things up? That’s not the plan. Instead, it’s about building on what Saber is already doing well.

“My vision for Saber in a year or two, or more down the road, is very similar to what it is now, only bigger,” he told GamesBeat. “We will continue to expand our development capability, which will give us more games in our pipeline, with more opportunities to publish those games.”

Finally, this isn’t the first big name from id Software to join Saber. Quake director Tim Willits joined the company as chief creative officer in August of last year. So who gets to call the shots between the two?

“Just like back in the day, we’ll decide what to do based on a 1-on-1 Quake deathmatch,” joked Hollenshead. “The reality is he’s overseeing games, and I’m overseeing publishing, so it’s an equal collaboration. He’s been a tremendous help to me already with onboarding at Saber, and I’ll continue to lean on him for advice and guidance.”