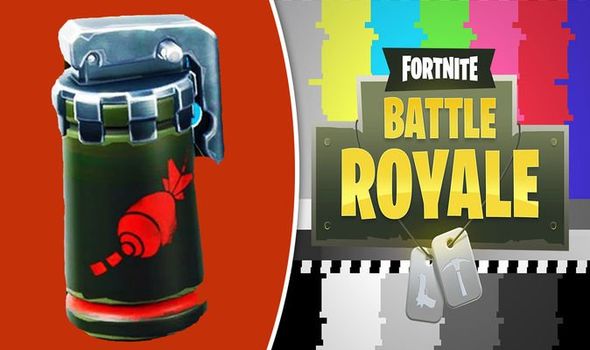 Of course, Fortnite updates have been slightly erratic of late, so there’s a chance it won’t arrive until July 10, or perhaps even July 11.

If it is a content update as expected, then the new patch will launch without any server downtime at around midday in the UK.

However, if it turns out to be a numbered update, then the servers will go offline at 9am BST.

Full patch notes will be revealed with the update, although fans already have a pretty good idea about what to expect.

In what could turn out to be the final update of Season 9, Epic is expected to launch the Air Strike item.

Based on leaks discovered in a past Fortnite update, the Air Strike will provide “elimination from above”.

It will also feature in the Week 10 challenges, where players will reportedly be tasked with using an Air Strike in three different matches.

Elsewhere, the new update should lay the foundation for the Fortnite Season 9 endgame.

Judging by files discovered by fans – not to mention a whole host of in-game clues – Fortnite fans will soon be able to play the Cattus vs. Doggus event.

This monster vs robot event revolves around the giant beast found in Polar Peak, as well as the giant robot in construction at the Pressure Plant.

Rumoured to be named Cattus and Doggus, the two giants are expected to do battle in some kind of season ending event.

A countdown timer for the event has even been found within the game files, so expect the new mode to launch soon.

Elsewhere, fans can expect one or two crucial bug fixes, including one fix for the Style challenges.

According to the Epic Trello board, style challenges from past seasons are appearing, even though they’ve been completed.

Epic has said that the problem will be fixed in the next release, although potentially not within a content update.

Other problems with imminent fixes include an issue stopping players from picking up items.

Traps, meanwhile, are sometimes invisible to players after becoming hidden in ceilings.