Fortnite has today added a limited-time mode called The Spy Within, which sees two spies trying to eliminate all other players before they finish their assigned tasks. If that sounds familiar to you, well, that’s because it’s basically Among Us with a Fortnite coat of paint.

Epic Games provided an elaborate rundown of the mode on its blog, but it essentially boils down to two players – called Spies – hunting down eight players – the Agents – before they can complete their objectives. Nobody knows which team you belong to, and voice chat is deactivated unless you’re in a meeting. At these meetings you can gather to discuss who you think the spies are, before casting your vote to kick them off the island.

So yeah – it’s Fortnite’s twist on Among Us. Still, it sounds like a lot of fun. Epic said it’ll rotate a new Spy Within game into the playlist every few days, giving you new content to work through on a regular basis. There’s also a bunch of cosmetics up for grabs if you can complete The Spy Within Challenge Pack. Cosmetics include an exclusive skate deck variant, and a holiday themed glider, music, and wrap. 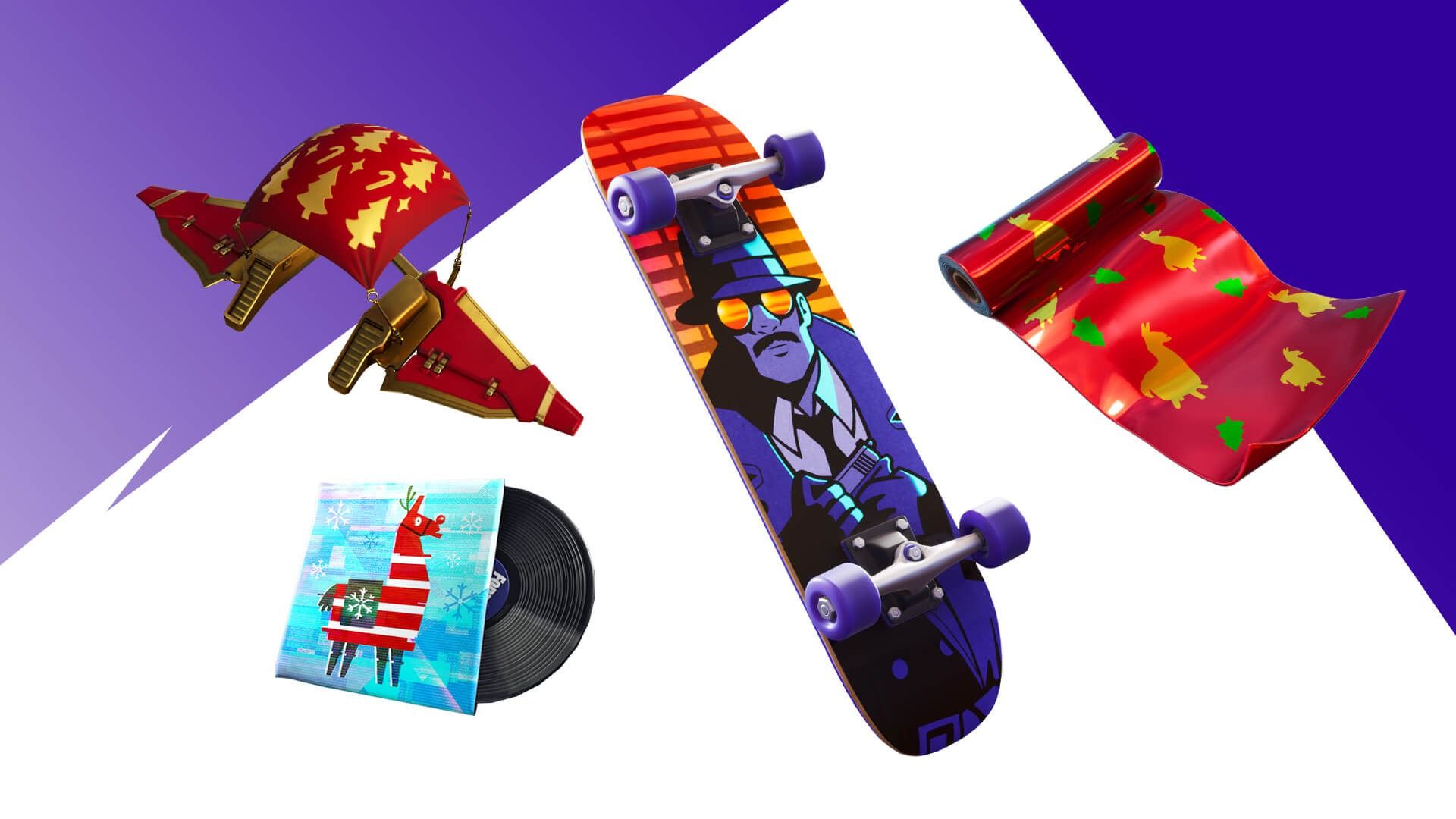 During the announcement, Epic also reinforced its recent addition of video chat in Fortnite. You can even use Houseparty directly through the game, making it an easy way to connect with friends around the globe – before stabbing them in the back in the new game mode.

It’s been a busy year for Fortnite, with a massive Marvel collaboration, next-gen updates, the addition of ray tracing, and a new Performance Mode for low-end PCs. The Spy Within might be the last big update of 2020, although we wouldn’t be surprised if Epic snuck in one last update around the holidays.

Fortnite’s The Spy Within playlist is now available, with new games being added every few days. For more information on the new mode, check out the official Epic Games website.

Next: Spelunky And Spelunky 2 Are Coming To Nintendo Switch In Summer 2021 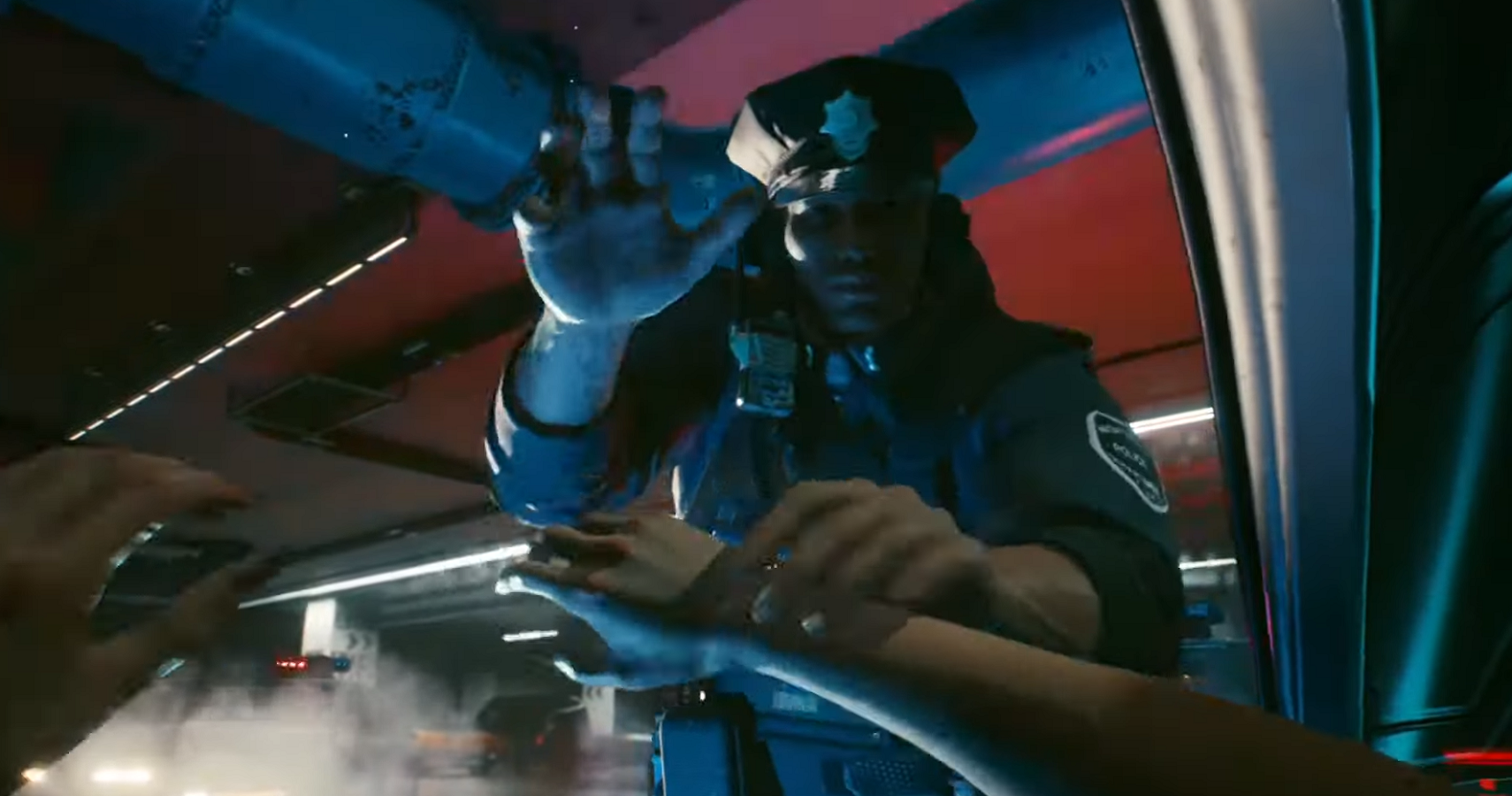