The rumours of Fortnite getting a new map and major makeover are true, but while there’s no Season 11 it’s also not quite Fortnite 2.

Leaked artwork from Italy suggests that instead of going straight into Season 11, Fortnite is being rebranded as Fortnite: Chapter 2.

For a while now rumours have pointed towards the game getting a new map, and based on this leaked artwork that seems to be true.

‘Capitolo’ is Italian for ‘chapter’, so that’s presumably what the game will be called in English, although it could be Fortnite: Part 2 or something else similar.

The image is pretty low resolution, so you can’t make out much, but there’s definitely a river with boats on it, which hasn’t been a thing in Fortnite before.

Whether it’s a completely new map though remains to be seen, as the city to the right of the image still looks very much like Tilted Towers and the bit in the middle seems to be the giant skeleton on the current version of the map.

All the characters have new clothing though, so whatever is going on this still counts as the game’s biggest revamp so far. Especially as this is also the point it’s likely to drop the Early Access label.

We’ll only know for sure when Epic Games make some kind of official announcement, which may happen during, or just after, The End live event that starts at 7pm BST on Sunday.

Each season always has a live event to see it off but this time things will be different, as it’s happening later than usual and Epic have warned the servers will be off for a long time while they reset everything afterwards.

It may be that we don’t find out exactly what’s going on till the servers are switched back on, so it’s going to be an exciting and tense time for Fortnite fans this weekend. 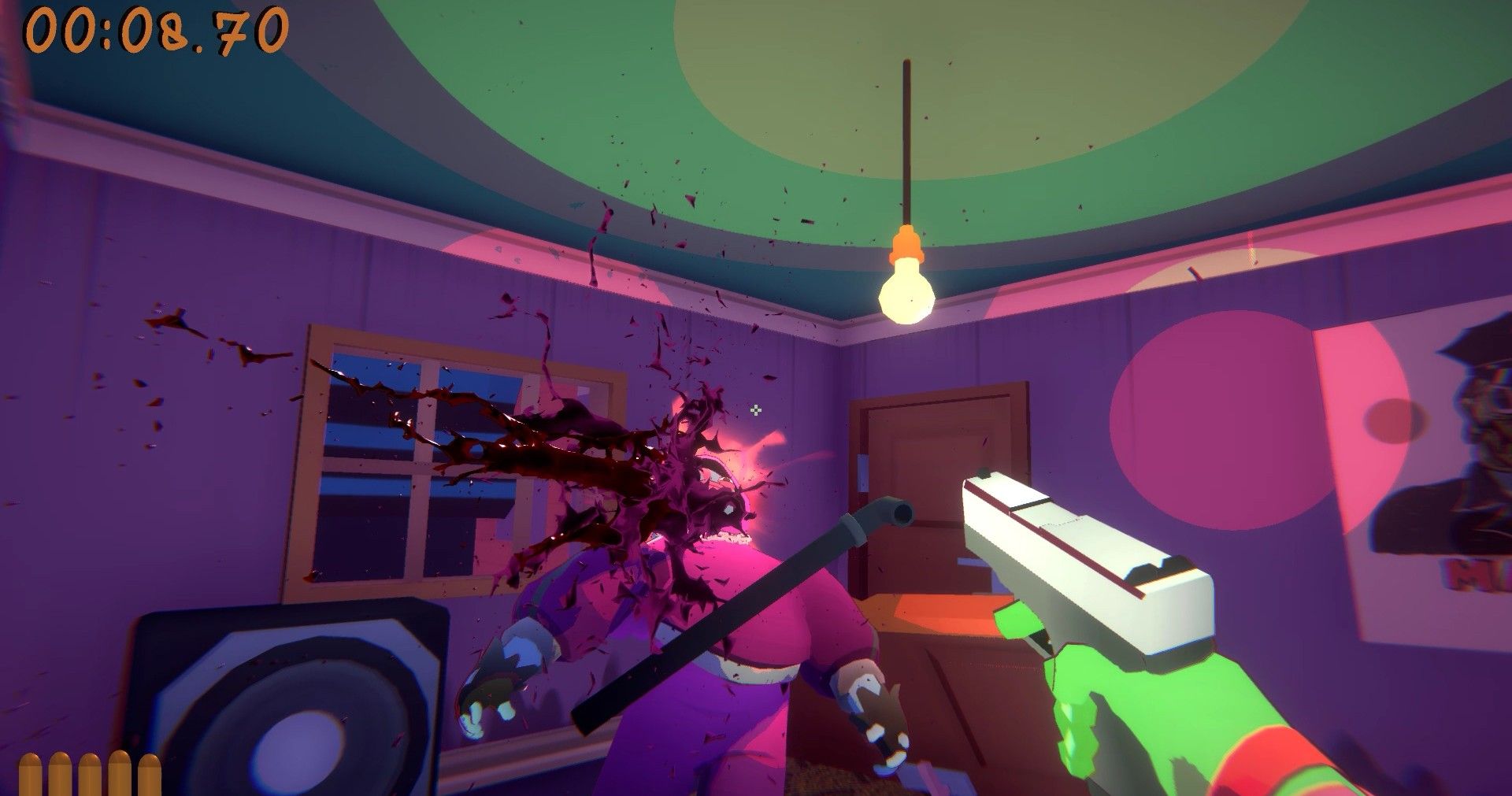 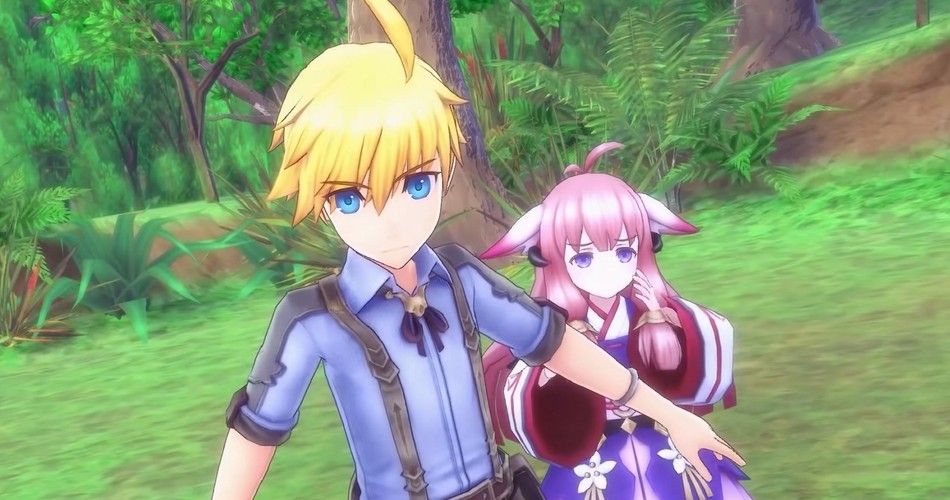 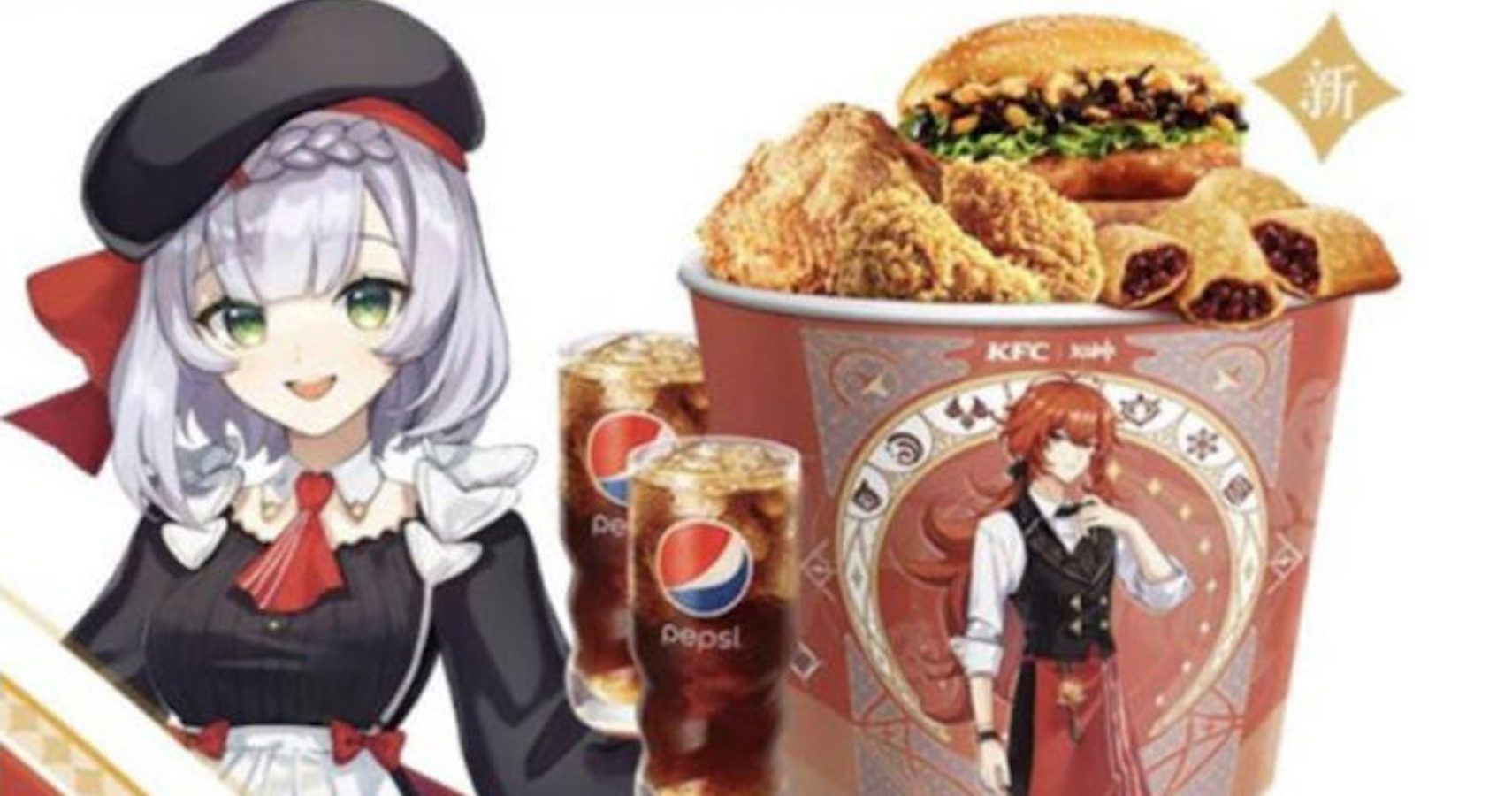