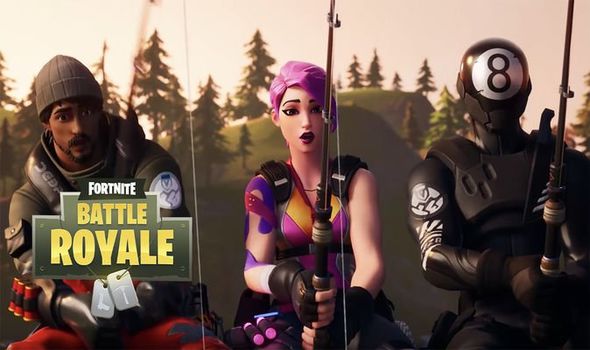 The Fortnite Chapter 2, Season 11 update update 11.00 is available to download on PS4, Xbox One, PC, iOS, Android and Nintendo Switch.

The new Fortnite update weighs in at around 20GB on Xbox One, compared to approximately 16GB on PC and less than 10GB on PS4.

But after blacking out social media and removing all posts, Epic Games has returned with a new update that’s out now.

Ahead of the full list of patch notes, it’s clear that the rumours are true and a new map is available to download.

“Drop into a New World,” reads an Epic post. “Fortnite Chapter 2 is here.”

According to early leaks, the new update introduces a Battle Pass complete with eight default skins.

The new update is accompanied by a trailer, which can be seen below.

This includes boat combat, which allows teams of players to battle it out on the new map’s rivers.

Then there are the BP medals, which reveal a new way for gamers to level up their Season 11 Battle Pass.

It looks like certain medals will be available to Battle Pass players that can be upgraded while you play through the game.

Needless to say, new skins will be available to unlock and other rewards as part of the Battle Pass.