Home » News » Fortnite Down Time for Server Update: When is Fortnite going offline for Season 9?

Fortnite Down Time for Server Update: When is Fortnite going offline for Season 9? 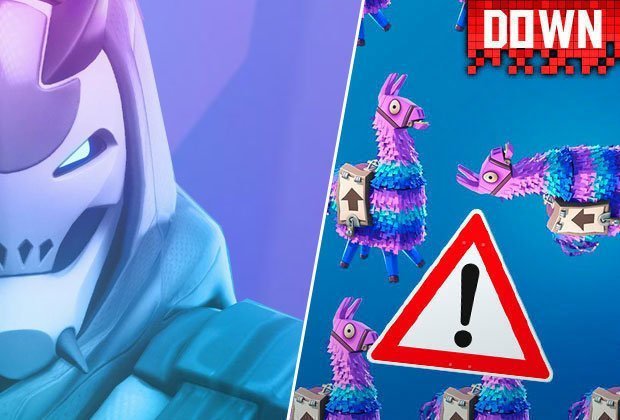 Fortnite’s ninth Season is due to kick off tomorrow, and with it we’re expecting to see a whole array of new features, cosmetics, locations and more.

But in order for Epic to bring in the good stuff, first we have to suffer a little downtime. Traditionally, the Season changeover doesn’t take that long – maybe a few hours tops! – but we have seen situations where Epic kept the game offline for a while.

We’re hoping now the development team has got the hang of it and knows exactly what buttons to press and what levels to pull that we’ll see minimal disruption to the game.

To that end, Epic is starting early in the US. A tweet from the Fortnite account reveals downtime will begin at 4am ET.

That means the game will go offline in the UK at 9am on May 9.

Epic has not yet revealed how long the game will be offline for.

We’re expecting maybe 3 to 4 hours of downtime tomorrow – at least if the Season 7/8 changeover is anything to go by.

Patch notes tend to drop during this period, and we can expect to learn more about the upcoming map during that time too.

We don’t yet know the theme of Fortnite Season 9, but from the teasers we can hazard a guess.

The Season 9 teaser images are captioned “The Future is…” which could mean the focus of the new season will be the “Future”.

So far we have had three teasers with new hints of what is to come.

And it’s clear from the teasers Epic is heading in a futuristic direction.

You can see Teaser One, Teaser Two and Teaser Three here.