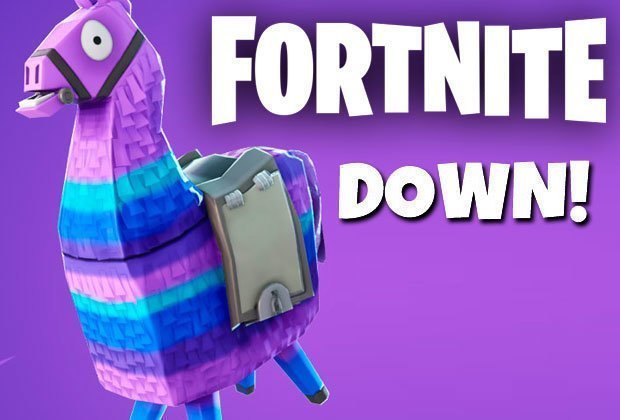 Fortnite Update 9.21 Patch Notes will be dropping shortly as Epic Games prepare to take the game offline across all platforms.

This is for the new content update releasing June 12th.

We would normally anticipate a smaller update for the game, but given downtime is involved, it’s possible that Epic have different plans.

Epic normally alternates each week between a ‘big’ update and a content update. This week, it should be the latter.

Maybe there are additional bugs they want to be removed ahead of their big live events coming later this week (The celebrity Pro-Am and Creative Showdown).

We’ve seen players at E3 trying out new modes not live in the game, so it’s unlikely this is to improve anything on the show floor. So only time will tell.

When the update does drop you can look forward to (potentially) a slew of new features, including a new weapon, possibly some new LTMS and of course bug fixes and more across all game modes including: Battle Royale, Save the World and Creative.

On top of this though, we might see something new added to the game to help build the hype around the huge Battle Royale Monster seemingly circling the island.

However, before any of this can happen, players will need to endure some server maintenance which requires taking the game offline for a few hours.

Last night the developers confirmed that they would be launching the new Update 9.21 update with server downtime starting at 9am BST on June 12. A tweet from the official Twitter account read:

So we’ll probably see it come back online by around 10-12pm.

Looking for more Fornite Season 9 help? We don’t blame you, Epic Games crammed an awful lot into the Season 9 Battle Pass. Even if you’re a pro, it’s not always easy when you can’t remember where to go when you have to visit an oversized phone, big piano and giant Dancing Fish Trophy locations or Fortnite Sky Platforms. And if it’s not those Fortnite Fortbyte locations that’s got you busy, it’s trying to Throw The Flying Disc Toy And Catch It Before It Lands.

Perhaps you’d like some help with the new Fortnite Week 4 Challenges before Week 5 begins? Most are simple, but you might be looking for some help with the multi-staged challenges t read: dance inside a holographic tomato head, dance inside a holographic Durrr Burger head and dance on top of a giant dumpling head. If that sounds like you, click those links for more help.