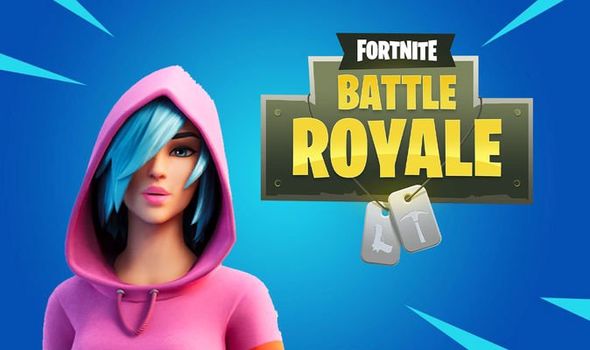 As discovered by hardcore Fortnite fan Lucas7Yoshi, the new skin is labelled Iris, and is thought to be available with purchases of the Galaxy S11 and S20.

The evidence supporting the claim includes the fact that it isn’t tagged within the game files. It doesn’t even have an ‘ItemShop’ label.

As Lucas7Yoshi points out, the Iris skin found within the latest game files is also without a featured image, which is very unusual.

In terms of a release date, the Iris skin is almost certain to launch following the Galaxy Unpacked event on February 11.

Samsung has responded to the rumours online, telling fans to tune into the event to find out more.

“I’ve just checked and at the moment, we don’t have any information about this skin, which looks good by the way,” reads a Samsung tweet.

“I suggest to watch the Galaxy Unpacked live stream on Tuesday, February 11. Perhaps we will announce something about a new skin, who knows..”

It’s not confirmation, but the comments certainly do suggest that Samsung has something special lined up for Fortnite fans next month.

Samsung has teamed with Fortnite in the past, launching the exclusive Galaxy skin alongside the Galaxy Note 9.

This was followed by the iKONIK skin the following March, and then the Glow skin later in the year.

The Iris skin wasn’t the only new costume leaked with update 11.40. Fortnite fans discovered a ton of new skins and items, including the Oro outfit, the Zadie skin, Metal Mouth, Jellie and Komplex.

That’s on top of the Swift, Gan, Tigeress, Jade Racer, Clash and Snow Sniper skins. You can check out Lucas7Yoshi’s Twitter for a closer look.

The Fortnite dataminer has also uncovered plans for a new Creative event, titled Search and Destroy.

Participants will be tasked with earning gold, eliminating opponents and activating (or deactivating) timers.

Fans can also expect new Overtime challenges to launch ahead of the next season. The Ripley vs Sludge and 8-Ball vs Scratch are already live, while the Cameo vs Chic challenges will be released in a couple of weeks.