Home » News » Fortnite: How To Get The New Free Tectonic Komplex Skin 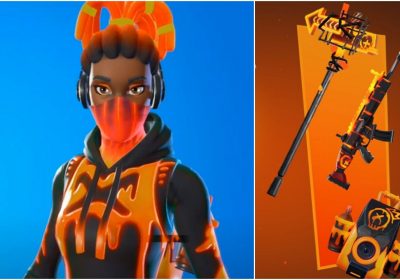 Want to get your hands on the new Tectonic Komplex skin? Good news: It's free and extremely easy to obtain. Epic Games is doing a mega sale that will run from May 19 until June 16, shortly after the new Fortnite season starts. To celebrate they're giving away a Fortnite skin and it's completely free! You'll only need to complete a few challenges and to get it.

In this article, we'll tell you everything you need to know about the new Tectonic Komplex skin, how to get it along with her back bling, wrap, and harvesting tool. Keep reading to learn more!

How To Unlock The Volcanic Assassin Pack Quests 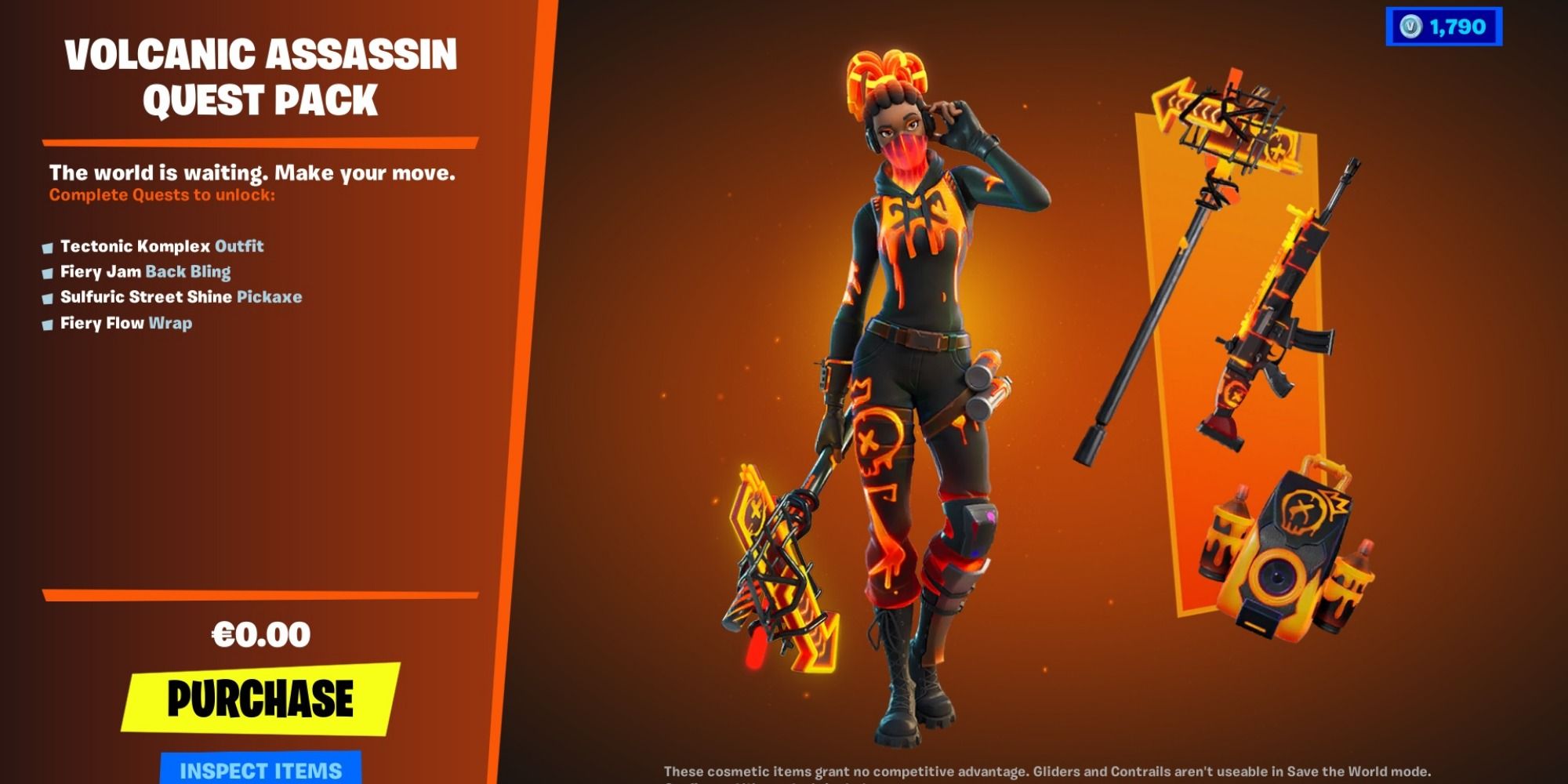 The Volcanic Assassin Pack is free but you'll have to claim it before it's officially yours. The pack is only available to claim on PC but you don't have to do the quests on PC. So, if you prefer to play on another platform, you can simply claim it on your computer and then log back in on your preferred platform and the pack quests will appear in your Quests section.

To claim the pack, go to the item shop and scroll down to Special Offers & Bundles. The Volcanic Assassin Pack will appear and you'll have to "purchase" it for the price of zero. Once you do this, you'll receive the pack's quests.

As soon as you purchase the pack you'll receive its quests and each quest will give you a piece of the set. You'll have to complete the three main quests to get the bonus goal: the skin. Here are all of the quests included in the Volcanic Assassin Pack and how you can get through them in no time:

There are several ways to ignite structures in Fortnite. You can either catch or collect fireflies as floor loot and then throw them so that they will burst into flames, you can shoot at gas canisters and they'll explode, or you can also shoot at gas pumps in gas stations, causing a massive explosion that will make everything around it catch fire. These are all efficient ways to do this, so try to do this as often as you can until you've ignited 100 structures in total.

Even if you get through an entire Fortnite match, you'll still only have survived about five or six Storm Phases. This might be the challenge that takes you the longest amount of time to complete because it requires more in-game time and you'll have to grind through it. You'll have to survive 50 Storm Phases to get the Fiery Flow Wrap. If you have trouble getting through the start of a match you might want to land in more secluded locations or do some bush camping.

Since the description of this quest says "opponents," it means that you can complete it by dealing damage to any type of opponent. So, you can do this much more easily on hostile AI such as IO Guards, Gunnar, or Loot Sharks. Just get to 2,100 damage and the harvesting tool will be yours.

Once you've done all of the quests listed above, you'll get the Tectonic Komplex right in your in-game Locker. Enjoy it and just be sure to claim the pack before June 16. 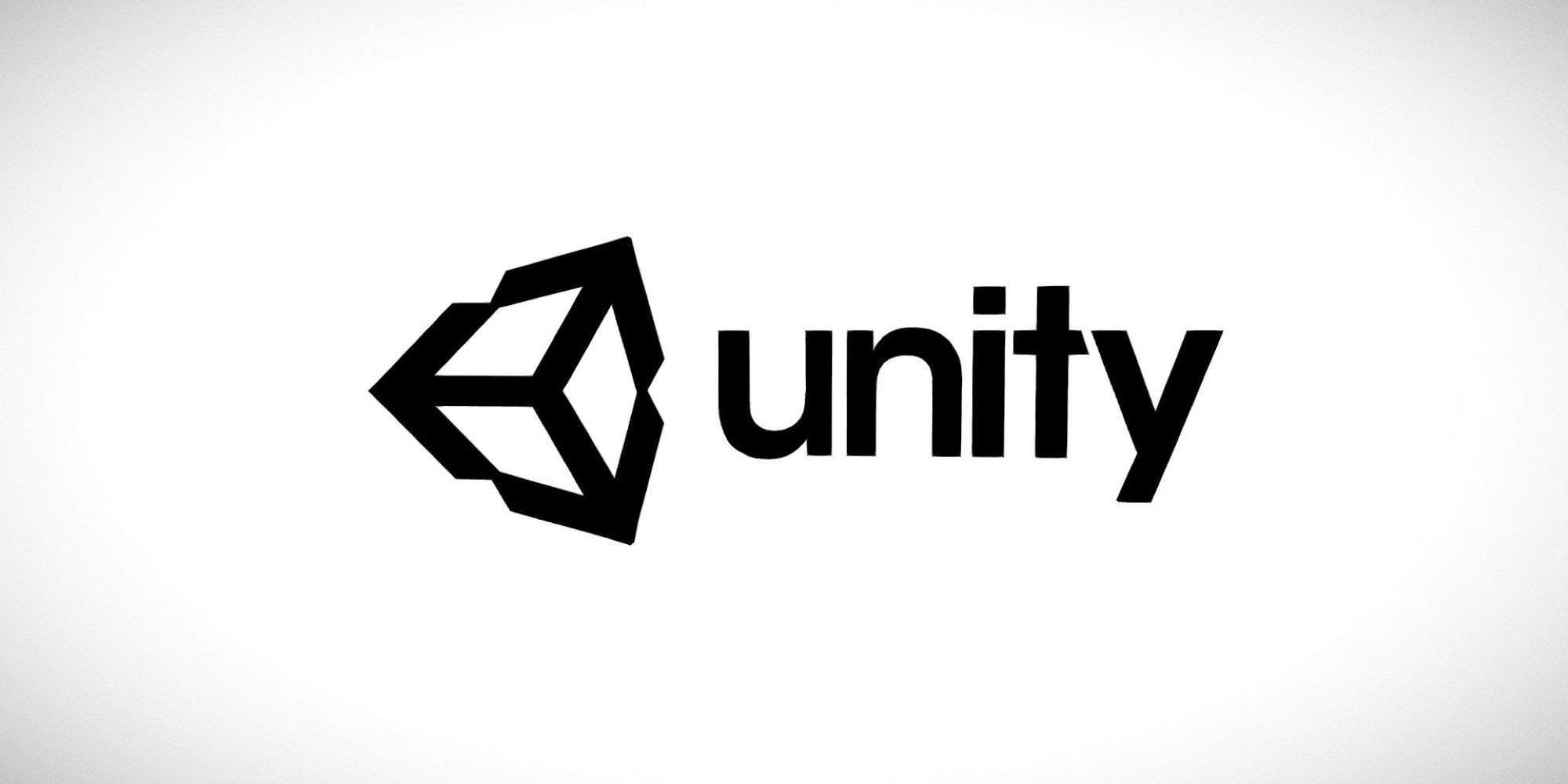 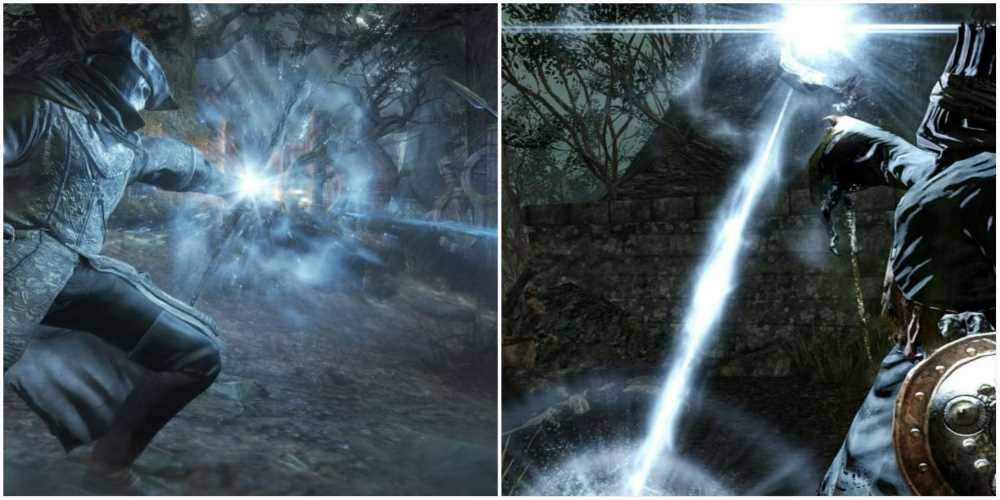 Every First Sorcery Spell In The Souls Games, Ranked

Mario + Rabbids: Sparks of Hope Will Feature Score From Some Of Gaming’s Biggest Composers