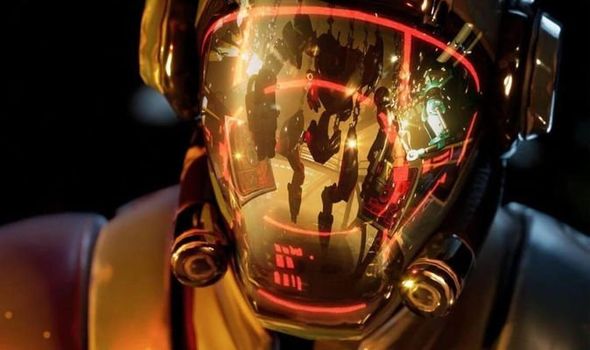 Fortnite season 10 event release date looks to have been revealed, with Battle Royale fans also getting a big season 11 update.

On Tuesday the Fortnite season 10 Out of Time Overtime challenges are set to launch.

These Fortnite challenges will run until Sunday October 13, with the deadline to complete them being 7pm UK time.

When this was first announced Fortnite fans thought this was curious, as this is the time that Fortnite live events typically take place.

It was theorised that when the Fortnite Overtime challenges finish the Fortnite season X live event will take place.

Leaks have indicated that the Fortnite season 10 event could see major destruction to the Battle Royale map.

It was thought that in the immediate aftermath of the Fortnite live event Epic Games could release a brand new map and launch season 11.

And, it looks like part of this theory has been confirmed.

As revealed in a post on Twitter by leaker FireMonkey, the Fortnite season 10 event release date looks to have been confirmed for Sunday October 13.

This is when the Fortnite Overtime challenges finish, so it’s likely the Fortnite season X live event will have a start time of 7pm UK time.

The news was revealed in an article by GameSpot Brazil which said the Fortnite season X finale will be streamed during the Brazil Game Show 2019. 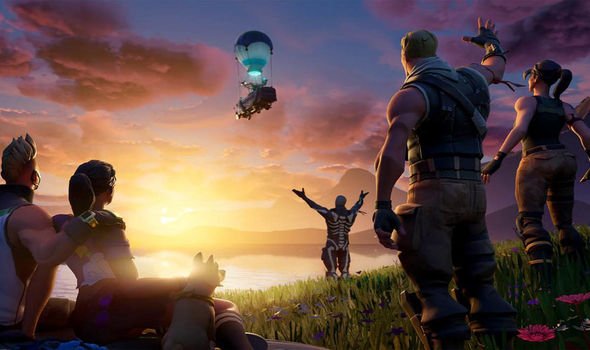 The post said: “Epic Games announced on Friday (4) that the Fortnite Season X finale special event will be broadcast live on BGS 2019.

“The broadcast will take place on October 13 on the screens of the Epic Games booth at BGS 2019.”

It’s expected that server downtime will take place in the aftermath of the Fortnite season X event and then season 11 will launch. 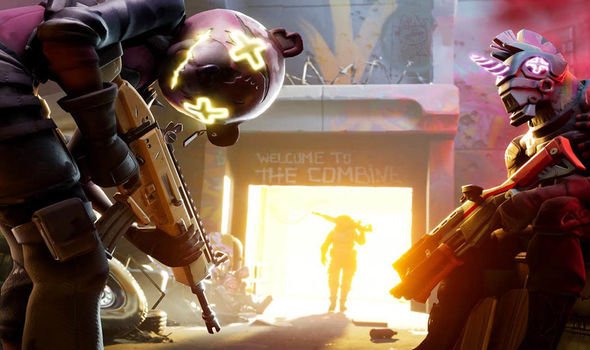 Elsewhere, in a post online leaker HYPEX looks to have revealed new POIs for the season 11 map that were hidden away in datamined Fortnite files.

• Stay tuned to Express.co.uk for more Fortnite news and updates