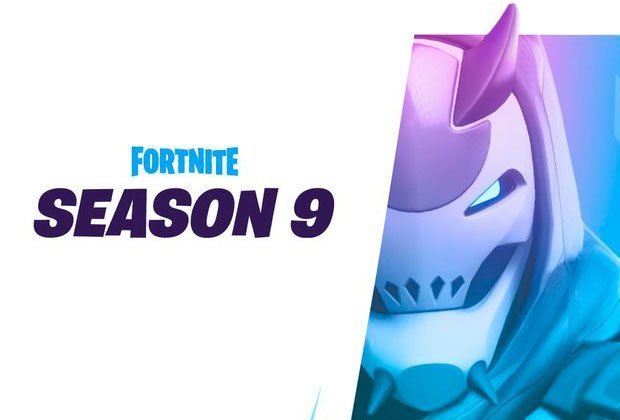 Epic is expected to be release Season 9 on Thursday this week, and has started teasing the upcoming Season on its social media channels. Last Season, we saw four images released that made one main image that hinted at the Season’s theme, setting and more.

We don’t know if Epic plans to follow the same pattern this time around, but we don’t doubt there’ll be the same kind of cryptic, easter egg-dropping shenanigans occurring this week that we had during the preamble to Season 8.

Today, the first tease for the new Season has gone live – and provides a hint at what we can expect from the game over the coming few months (which will see a new Battle Pass, new skins, new LTMs and – undoubtedly – new map changes, too).

The image – a very smart sci-fi looking thing with a Cybrog Ninja-looking character in the middle – suggests maybe we’re going to see some sort of time-travel theme in the game?

It looks like the character is set in the letter ‘N’, too – perhaps the next set of teasers will spell out a word that we can look forward to ahead of the season launch on Thursday.

There’s not an awful lot to go on right now. We expect another teaser to drop tomorrow, and hopefully that will give us more of a thread to pull on. 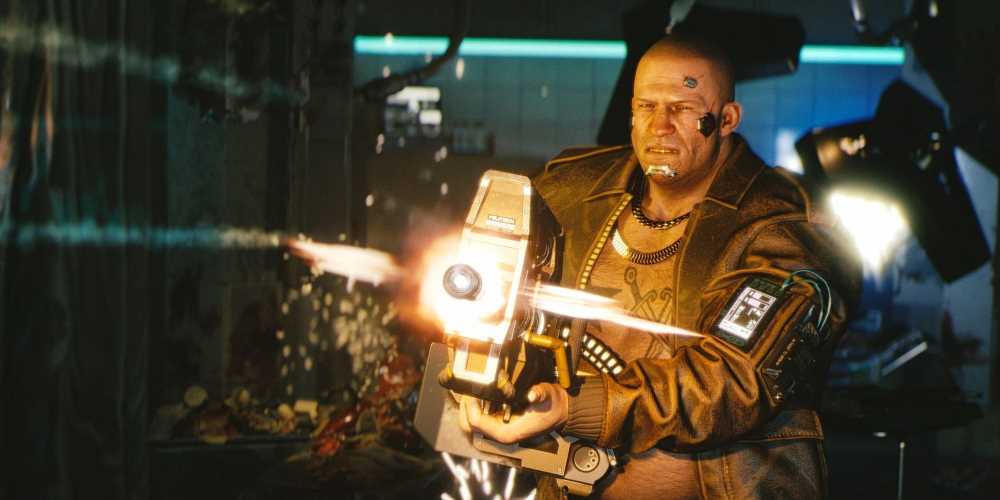