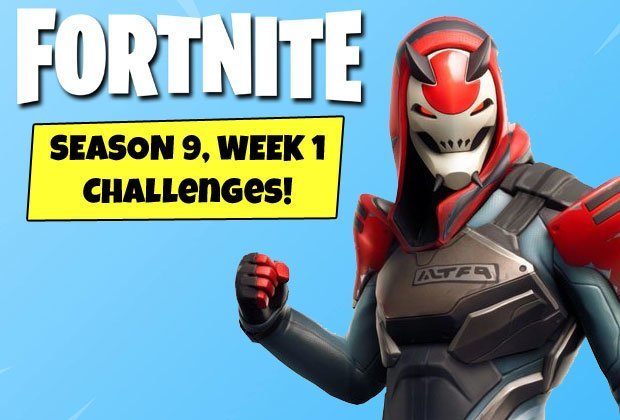 Epic really isn’t skimping on the updates for this Season.

If that wasn’t enough for you, Epic has also revealed the Challenges that will be coming to Fortnite Season 9 Week 1. Let nobody say that these developers are lazy!

It’s not a surprise to see that the Challenges are mostly based around the new elements Epic is introducing into the game with the start of the new Season – so there’s a lot revolving around the Slipstreams and the new locations.

These Challenges can be completed to level up the Battle Pass and earn more Season 9 skins, rewards and unlockable cosmetics.

You can check out all the leaked Challenges so far below.

What are the Fortnite Season 9 Week 1 Challenges?

The Challenges leaked before the game went back online, courtesy of Lucas7yoshi:

Slipstreams
Get around locations quickly with the new Slipstream wind transportation system.