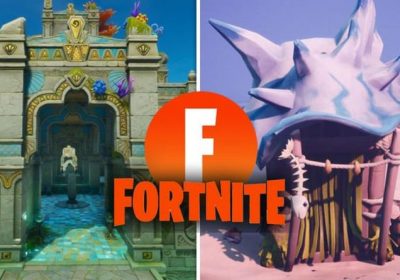 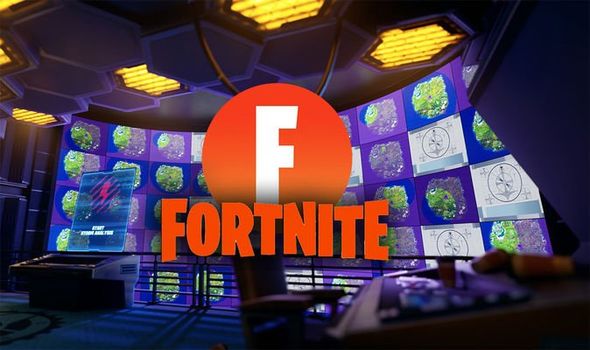 Fortnite update 17.40 has an August 17 release date. It will be available to download from 9am BST in the UK.

The only bad news is that as a major update, version 17.40 will be accompanied by a period of server downtime. The servers will begin to be disabled at around 8.30am, and should be back online by 11am.

The news was announced by Epic Games on Twitter, alongside a big clue about what to expect: “Grab your Coral Buddy. v17.40 rises up on August 17!

“In preparation for the update, downtime will begin at approx. 04:00 AM ET. Matchmaking will be disabled approx. 30 minutes before.”

According to Fortnite insiders like Hypex, update 17.40 will continue the alien abduction storyline, as Coral Castle gets removed from the map.

The IO mole will also be revealed, while the Exotic Burst Pulse Rifle will be added to the game. Judging by all of the latest teasers, Imposter mode may be fully revealed.

Elsewhere, the files for the Wonder Woman’s set will join Fortnite, not to mention the next set of challenges.

The remaining update 17.40 patch notes can be seen below…

– Double item slot items, such as the Chug Cannon, can move to the incorrect slots when a new item is picked up.

• Cannot open Cosmic Chest if a player left the team.

– If a player leaves the team during a match, the team will be unable to open up a Cosmic Chest in the match.

– Due to an issue, Prop Disguise services from vendors have been temporarily disabled.

– We’re aware that some players have become unable to pick up new Quests in the Free Guy Quest chain.

– Players affected will be able to pick up new Quests with the release of our next game update.

• Players are ejected from vehicles in shallow water

– We are investigating an issue that causes players to be ejected from a vehicle when in shallow water.

• Adding the Skydome Device to the hotbar resets the island visually

– We are investing an issue where visual settings applied using the Skydome Device will reset when the device is added to the hotbar.

– We’re aware of an issue that is causing match making portals to update slower then expected.

• Creative Island images may reset to the original thumbnail image.

– We’re investigating an issue that is causing Island thumbnail images to default to the original thumbnail.

– We’re investigating an issue in Creative Mode that is causing players to experience latency issues when building on an XL Island.