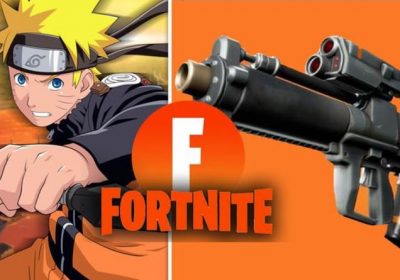 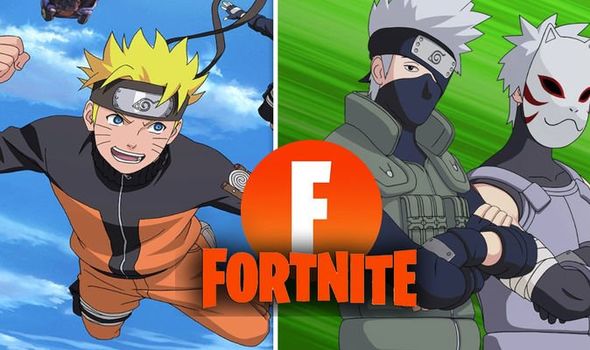 Fortnite update 18.40 finally adds the Naruto crossover, which includes the Naruto skin, a new Mythic weapon, and potentially even a selection of NPCs from the popular anime.

The Naruto crossover will launch alongside a brand new trailer, which can be seen below. (The trailer will go live at 9am GMT.)

Unfortunately, however, update 18.40 also launches alongside a period of server downtime, which means no Battle Royale for a couple of hours.

According to the Fortnite server downtime schedule, the game will be taken offline at 9am GMT, although services will begin to be disabled at 8.30am.

The news was announced by Epic Games on Twitter: “Believe it! The v18.40 Update is scheduled for release on November 16. Downtime will begin at 4 AM ET (08:00 UTC), with matchmaking being disabled 30 minutes prior.

Elsewhere, update 18.40 is expected to see the Proximity Launcher battle it out with the Flint-Knock Pistol as part of the next funding event.

Speaking of events, expect fans to uncover clues about the end-of-season event, while the Tech Legends Bundle could also be revealed. You can see the full list of patch notes below.