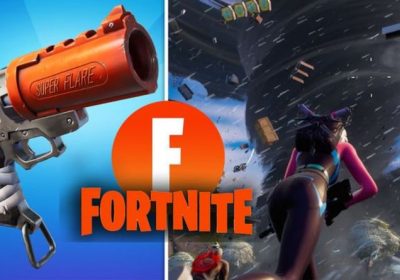 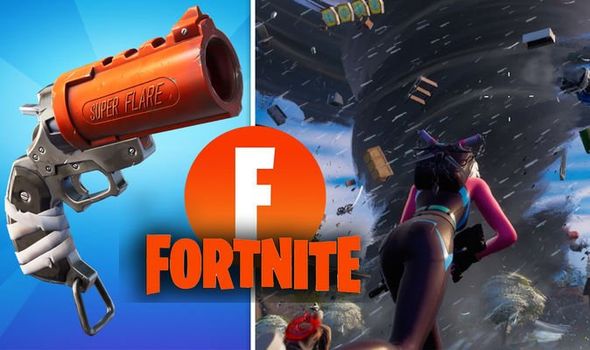 This includes extreme weather systems such as twisty tornadoes and lightning bolts.

Perhaps surprisingly, tornadoes aren’t actually there to be avoided. Instead, you can use a tornado to escape a sticky situation.

According to Epic Games, entering a tornado will spin players around and around, until they choose to glide to safety.

Even better, players entering a tornado won’t suffer fall damage once thrown from the gusts.

“If you see a dark cloud start to form, that’s not necessarily a signal to flee either,” Epic continues.

“Sure, the lightning from it deals a small amount of damage (and sets the surrounding area on fire) but the power of its shock gives players a temporary speed boost.” 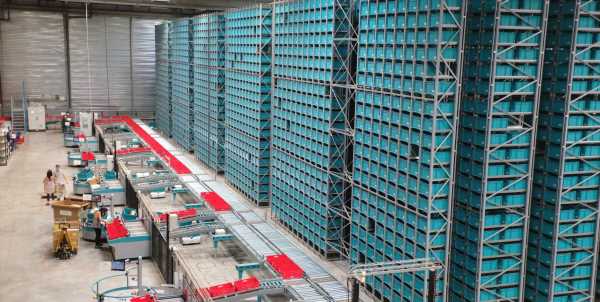 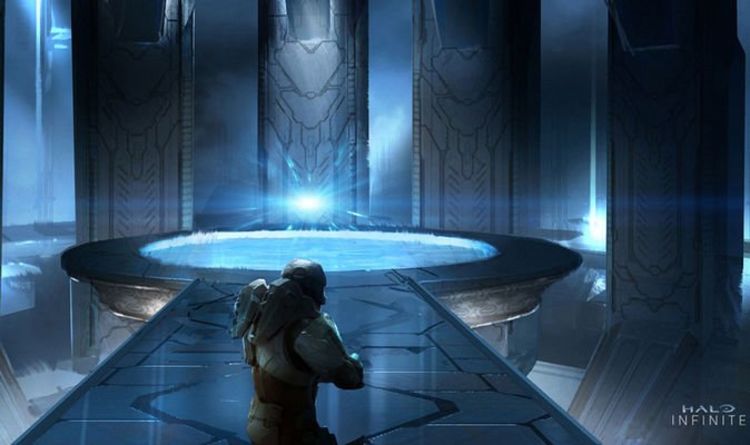