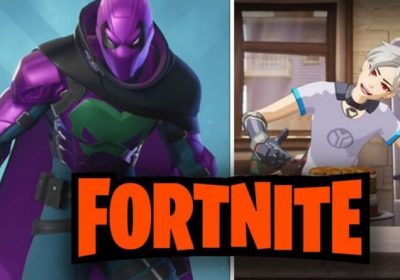 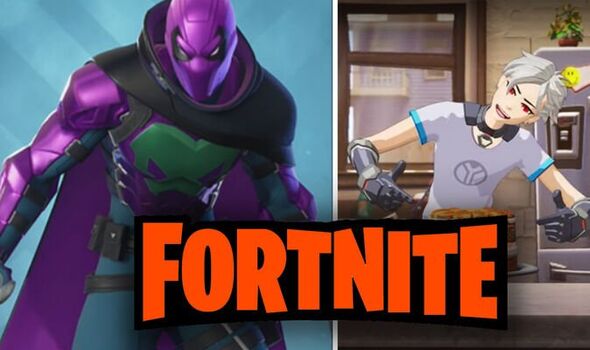 Fortnite fans are counting down to the release of the highly-anticipated 20.20 update. Fortnite update 20.20 has an April 19 release date and a 9am BST UK launch time. Of course, like all major Fortnite updates, you’ll need to sit through a couple of hours of server downtime on PS5, PS4, Xbox Series X/S, Xbox One, PC, Android and Nintendo Switch. Epic Games will disable matchmaking at 8.30am, before taking the game offline for maintenance at 9am.

The news was announced by Epic Games on Twitter, alongside a brief hint about what to expect.

“Battle lines continue to shift, the v20.20 update is scheduled for release on April 19th,” reads an Epic tweet. “Downtime will begin at 04:00 AM ET, with matchmaking being disabled 30 minutes beforehand.”

Judging by the tweet, Epic Games is getting ready to tweak the map, as the battle between The Seven and IO continues to reshape the island. Expect some big map changes and updated points of interest when the download drops on April 19.

Furthermore, this week marks the release of The Prowler skin, which is this season’s bonus unlockable.

That’s on top of the new ‘How Sweet’ emote, which joins the item shop following the release of the update.

“As part of Lantern Fest 2022, prepare your favourite dish like a pro… or more specifically, Turkish chef CZN Burak! Get the How Sweet! Emote with CZN Burak’s iconic facial expression.”

You can see the ‘How Sweet’ emote and the early patch notes below. Express Online will keep this article updated with additional patch notes, so keep checking back for more info.

– After player finishes the match, the match end UI may be missing from the screen

– When players leave a boat while boosting onto or, on land, the controller will begin constantly vibrating.

– Creative Accolades with splash size set to large aren’t showing up on the HUD. This is a visual issue and XP is currently being earned.

Save the World fixes…

• Placing a BluGlo Siphon may cause crashes (Performance Mode Only)

– While in the “Refuel Homebase Mission” attempting to place a BluGlo Siphon may cause a crash. This issue only occurs when players are in Performance Mode.

– Sleuth’s commander perk description is inaccurate as it still mentions reducing R.O.S.I.E.’s overheat function. In 20.10 that function of R.O.S.I.E. was removed.