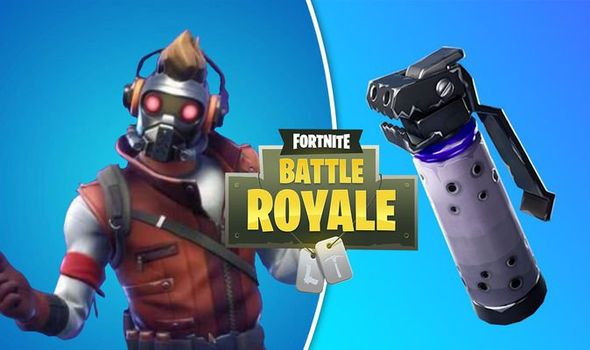 Fortnite fans are counting down to the release of the next major game update.

After multiple numbered updates in recent weeks, the next Fortnite update is expected to be a much smaller content patch.

As such, Fortnite content update 8.50 is expected to launch on April 30 at around midday UK time.

The good news is that if it is a content update, fans shouldn’t expect any server downtime to take place.

And according to the early patch notes, the next Fortnite update will introduce the Shadow Bomb.

The new Fortnite item was leaked as part of a previous update, although it was absent from last week’s Avengers update.

And speaking of The Avengers, fans can expect more from the new Endgame event.

Content update 8.50 is expected to coincide with the release of the next Avengers Endgame skin for Fortnite.

Based on a previous leak, the new skin will be modelled after Star Lord from Guardians of the Galaxy.

The Star Lord skin should be available alongside a selection of new items.

This is said to include the Guardian Axe, Star Lord Pack backbling, the Star Lord Dance Off emote and more. 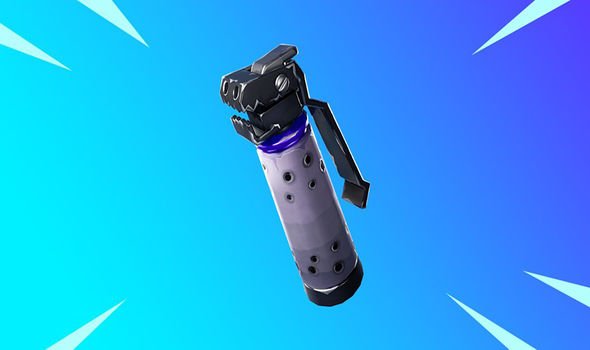 According to the Fortnite Trello page, the studio is working on a host of fixes for long-running issues.

This includes a problem with players losing a majority of starter Glider Redeploy items if they loot a new stack.

The Chug Jug is also causing one or two issues, as players don’t receive HP and Shield boosts.

Epic is also investigating an issues in which players don’t see the Endgame cinematic when launching Save the World instead of Battle Royale.

It’s possible that some of the issues will be fixed as part of the new update, so check back soon for full patch notes.