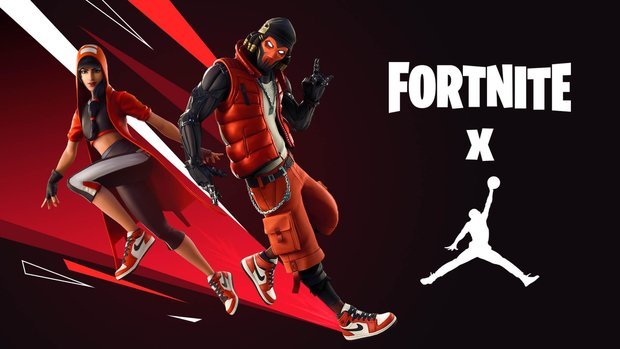 Sniper Rifles only. Downed players are eliminated instantly. May the best aim win!

Battle Royale gameplay with a limited set of weapons made up entirely of items that are vaulted in the standard modes. 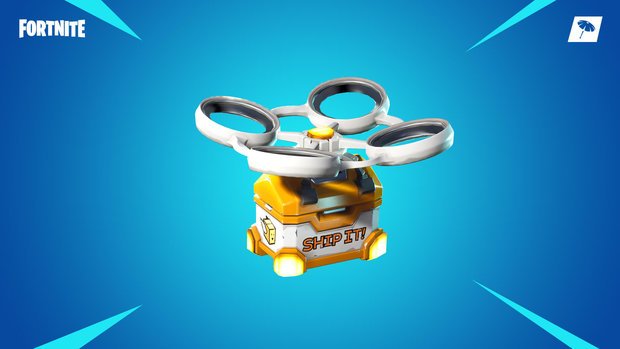