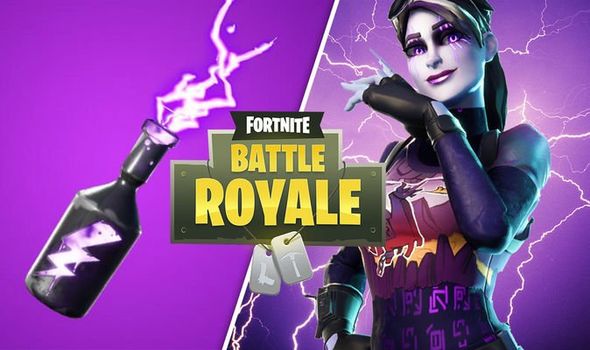 Fortnite developer Epic Games is getting ready to release update 9.20.

The brand new Fortnite update is expected to go live at 9am UK time on June 5.

It will almost certainly be accompanied by an extended period of server downtime, which will run from 9am until around 11am.

The new item will make the usual gameplay tweaks and bug fixes, but will also introduce a new item.

Based on the early patch notes, Fortnite fans will be able to check out the Storm Flip item.

Little is known about the item outside of its tagline: “Unleash the storm or tame it! The choice is yours!”

Clearly it has something to do with manipulating the storm, although the extent of its reach and power remains to be seen.

Fans can also expect some crucial gameplay fixes and tweaks. 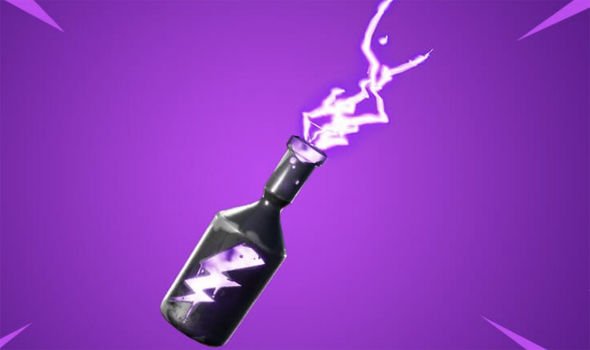 According to the Fortnite Trello page, Epic Games will soon solve a problem with players getting stuck under ramps.

Epic is also investigating an issue with Traps that aren’t visible to players. Clearly this is something that would give players an unfair advantage.

Players can also sometimes fall off ziplines immediately after getting on them, or take fall damage after exiting a Baller.

One particularly odd problem involves vending machines becoming bugged when players are eliminated while trying to use them.

There’s no guarantee Epic will fix these problems as part of this week’s update, but there’s certainly a good chance.

Elsewhere, Epic Games is working on a couple of fixes for some Turbo Build issues.

Some players have complained that Turbo build stops working on custom keybinds on controller.

Others have said that Turbo building stops after automatically switching materials.

Check back for the full list of Fortnite update 9.20 patch notes during downtime on June 5.