Fortnite update 9.41 patch notes: Surprise download released by Epic, here’s what it does 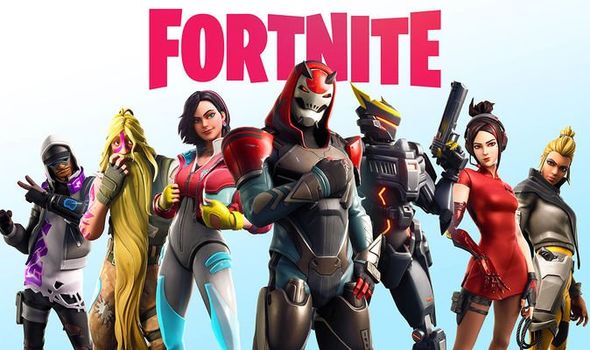 Fortnite update 9.41 has got a surprise release today from Epic Games.

The latest Fortnite update has been released today, with the new patch requiring a small download but no server downtime maintenance.

Fortnite update 9.41 is being released at 8am eastern time, which is 5am pacific time and 1pm BST.

The news was revealed by the official Fortnite Twitter account who explained the patch will fix Fortnite Creative issues in iOS.

The Fortnite Twitter posted: “We will be deploying patch v9.41 at 8am EST to fix issues in Creative and on iOS. A small download will be required but no maintenance.

“Replays for matches prior to the update may become incompatible, so record them while you can!”

The news comes after a big week for Fortnite, in which a major new patch was launched and the latest live event was held in Battle Royale.

Last Tuesday Fortnite update 9.40 was released, which brought with it the new Tactical Shotgun weapon and the files needed for the Final Showdown LTM.

Describing the new weapon, Epic Games said: “The Tac is back in an all new form. Drop in and try out the Epic and Legendary variants now!”

Fortnite update 9.40 also brought with it the files needed for the season 9 live event.

This took place on Saturday and saw the Pressure Plant robot face off against a huge monster.

In the aftermath of the Fortnite live event plenty of fans labelled it as the best live event Epic Games has ever held.

Another posted: “Best #FortniteEvent yet!“

One added: “Best event ever in fortnite I love it so much“.

And another wrote: “This event in #Fortnite was the best event they have done so far, can’t wait to see what they do for season 10.“