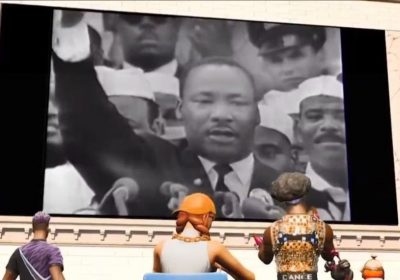 Last year, Epic Games collaborated with Time Magazine for the March Through Time event. Unlike regular Fortnite – where Goku dabs after shooting Patrick Mahomes in the face – this event is an interactive museum of sorts, which will take players back to 1963 Washington D.C. to experience Martin Luther King Jr.'s iconic "I have a dream" speech. It was a nice idea, and a unique way to teach kids about a pivotal moment in U.S. history. The event is set to return this year (thanks PC Gamer), and hopefully, the execution will be better this time around.

Last year, when the event went live, Epic rightfully removed all weapons from the respective lobbies, and added a few event-specific emotes. Players could walk around '63 D.C. and listen to MLK's full 17-minute long speech via screens showing videos from the actual event. Unfortunately, what Epic Games didn't anticipate was Rick Sanchez distastefully flossing in front of the historic video. The event was plagued by players performing Fortnite's characteristic emotes and dances all over the event area, prompting the developer to disable all but the event-specific emotes.

"Presented by TIME, explore D.C. 63, a reimagined Washington, DC where Dr. Martin Luther King Jr. gave his iconic “I Have a Dream'' speech," reads the description on the collaboration page. "Alongside Fortnite players from all over the world — listen to this defining civil rights’ moment."

However, Epic has undoubtedly learned from last year, and will probably ensure that no distasteful emotes can be triggered during the event.

Another thing that keeps returning to Fortnite is the Captain America skin. It is the most frequently featured skin in the game's Item Store, showing up at least 81 times over the past two years. This has left the community a bit puzzled, as other, newer skins – Aura, for instance – are featured rarely, and for a very short time, leaving many unable to purchase it. Apparently, the Marvel skins tend to stay for longer – perhaps as a condition in the agreement – and Cap was one of the first skins as a result of the collaboration. 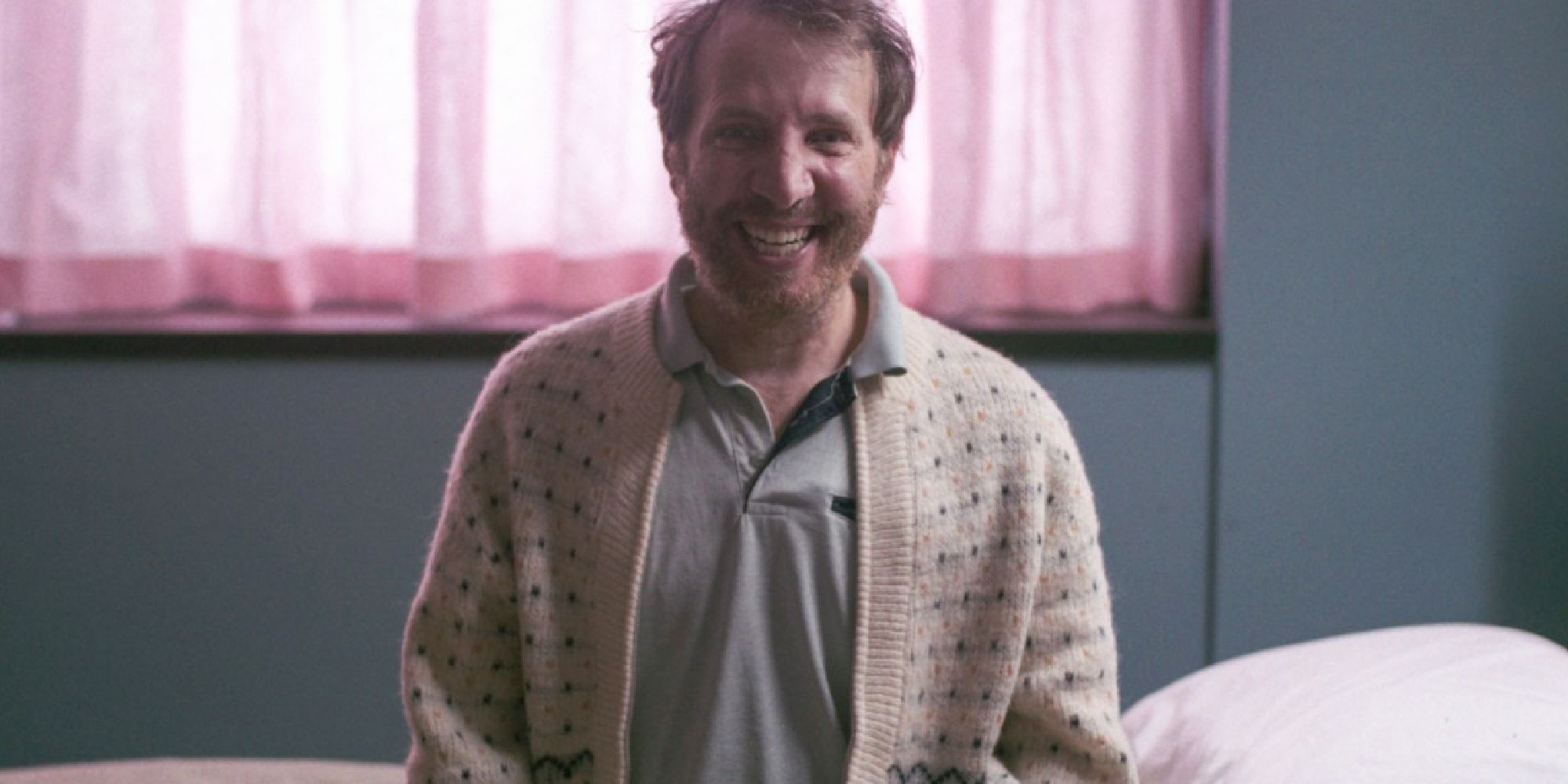