Update: The X-Men rollout to Marvel Strike Force has begun. FoxNext has also shared a new trailer showing off the abilities of the X-Men characters, as well as various pieces of new art. You can see those below.

Marvel Strike Force’s ever-growing roster continues to expand to different corners of the Marvel universe. Originally primarily (but not exclusively) focused on characters in the Marvel Cinematic Universe, the mobile RPG has since added several additional heroes and villains from the Spider-Verse and the X-Men franchises. However, to this point, the only true X-Men who have appeared on the playable roster have been Wolverine and Storm – Magneto, Mystique, Pyro, Juggernaut, and Sabretooth have also joined the roster, but they are their own contained Brotherhood of Mutants unit.

Now, FoxNext has announced that four new X-Men are on the way, three of which will be added relatively soon. The three that are coming soon are Psylocke, Colossus, and Phoenix. Psylocke can remove negative effects from allies and apply them to enemies, and possesses the ability to deal big damage. Colossus serves the protector role for the X-Men squad, with the ability to apply positive status effects to teammates, including deflect. Phoenix rounds out the first iteration of the X-Men team, with extremely powerful attacks and the ability to boost her teammates.

You can see a low-quality image of the first full X-Men squad in-game below.

Psylocke will first be available via an in-game event campaign, while Phoenix will only be obtainable via a new legendary event. In addition, FoxNext has announced that Cyclops is currently in development, but he appears to be further out in terms of release.

Outside of the announced X-Men, Marvel Strike Force will be receiving new additions like Agent Coulson from S.H.I.E.L.D. and America Chavez, a brawler from the Ultimates.

For more on Marvel Strike Force, check out the full roster of characters, and look back at the first year of the game with the VP of FoxNext. 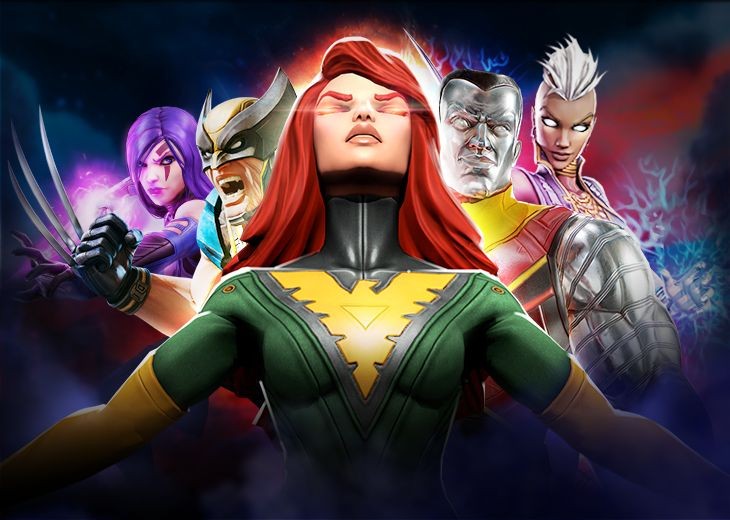 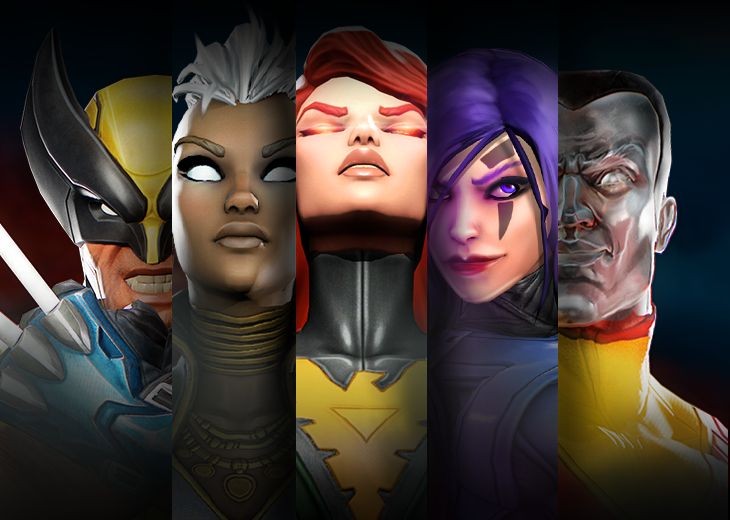 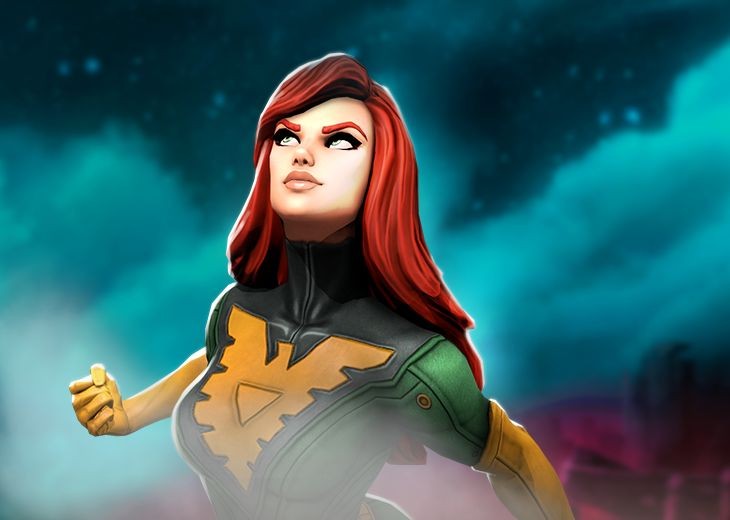 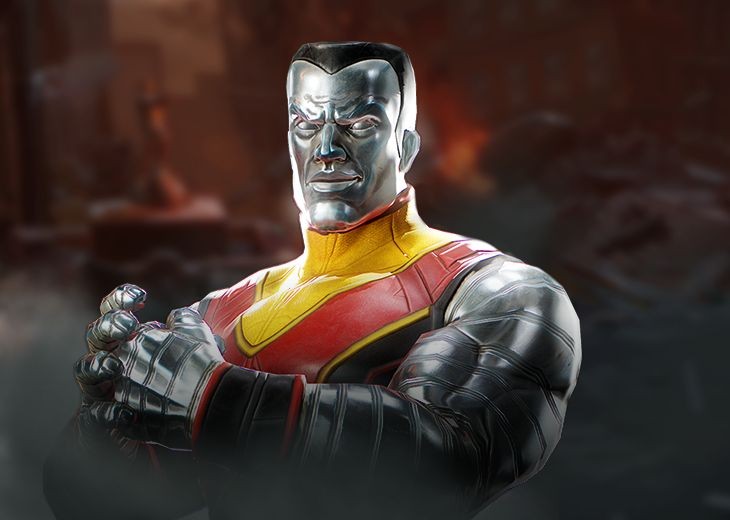 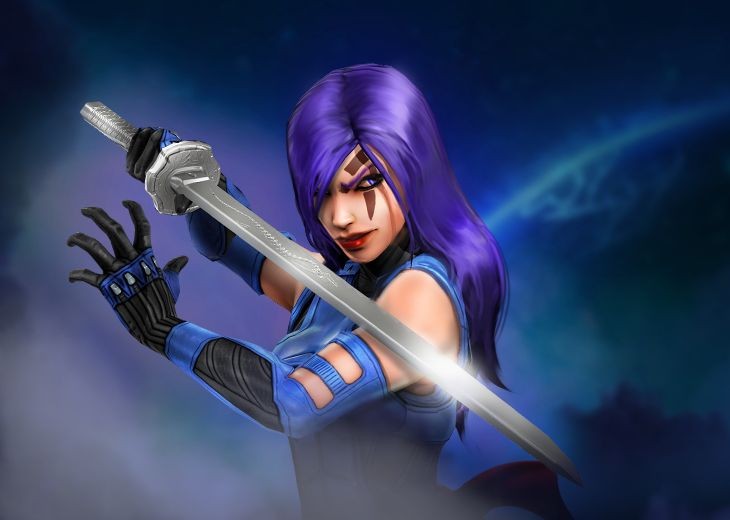