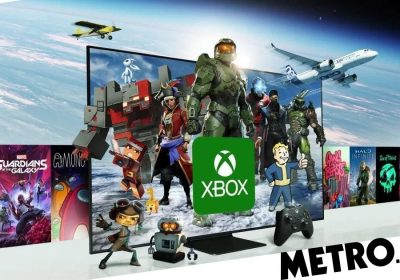 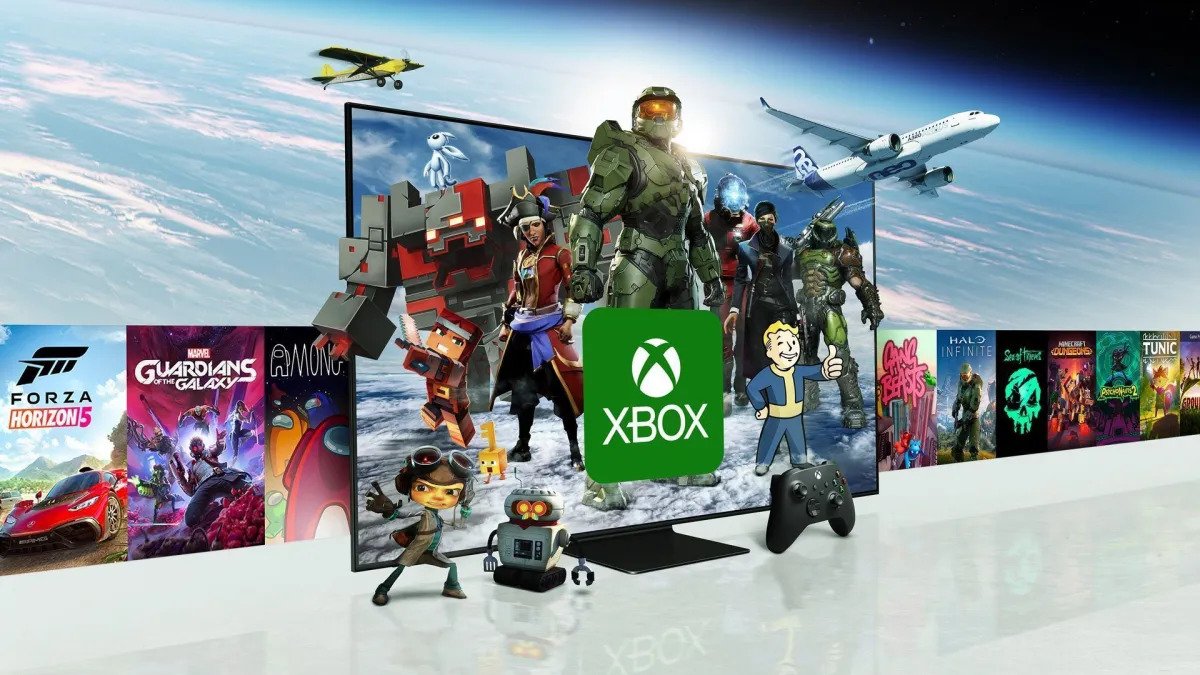 Microsoft has made a raft of announcements ahead of its Xbox & Bethesda Showcase, including being able to play games you own from the cloud.

The most important rule of E3, when E3 was still a thing, was to expect as little as possible, so as not to be disappointed. That same logic should be applied to the Xbox & Bethesda Showcase on Sunday and any other preview events taking place in what would have been E3 month.

That said, it’s very hard to know what to expect of the Xbox event, as there’s been surprisingly few leaks (just one that suggests Fable won’t be part of it) and the last few months has been so dry of new releases and official news anything would seem exciting at this point.

Today’s announcements are not exciting though, which is no doubt why Microsoft is making them outside of the showcase, but they are still notable and give a clear indication of what Microsoft is trying to push for in the years ahead.

Arguably, the biggest news is the ability to play ordinary games you already own through the cloud, if you’re a Game Pass Ultimate member. That’s not news, as Microsoft first announced it sometime ago, but now it’s been confirmed it will launch later this year.

What has a more specific date is an app for 2022 Samsung smart TVs that will allow you to play cloud games on them without the need for a console. That will launch on June 30 and will be available for other sets later on.

Also of interest is Project Moorcroft, which will bring a range of ‘curated’ demos to Game Pass. It’ll start sometime this year but with a focus on indie games, with Microsoft compensating developers for making the effort. It’s not clear if bigger budget third party games will be involved though.

There’s a whole host of other announcements on Xbox Wire, including new gaming features for the Microsoft Edge browser – for the three people that use that – and new updates for Windows 11 to unlock Auto HDR and Variable Refresh Rate (VRR).

There was very little about games or hardware, because presumably that will be talked about on Sunday, but Microsoft does mention that the number of people playing Game Pass on PC has tripled from last November.

As usual, there’s no hard figures to quantify any of this but apparently Xbox Cloud Gaming has also proven popular, with 20% of users being new to Xbox – in part thanks to Fortnite being on the service.

Microsoft is equally vague about their software plans but promises to release at least five first party titles by June next year. Two of those are presumably the recently delayed Starfield and Redfall, so that’s not a terribly ambitious goal, but at least it implies they have some new games due out in the second half of this year. 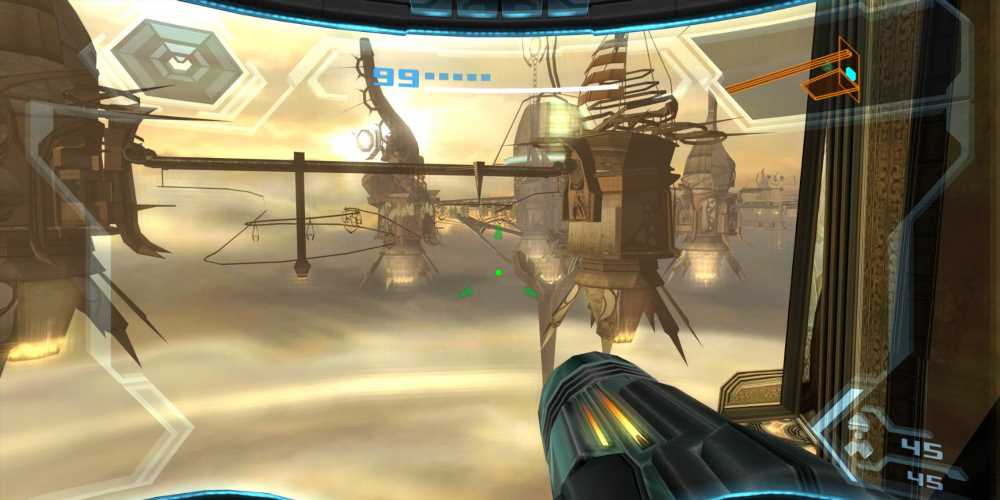 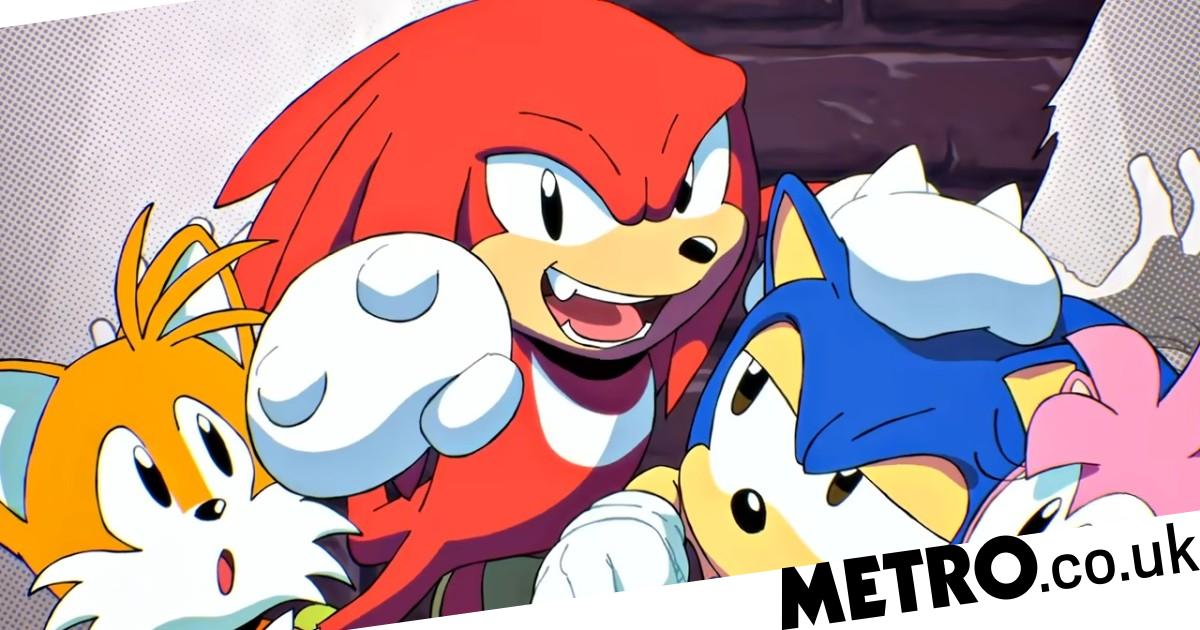 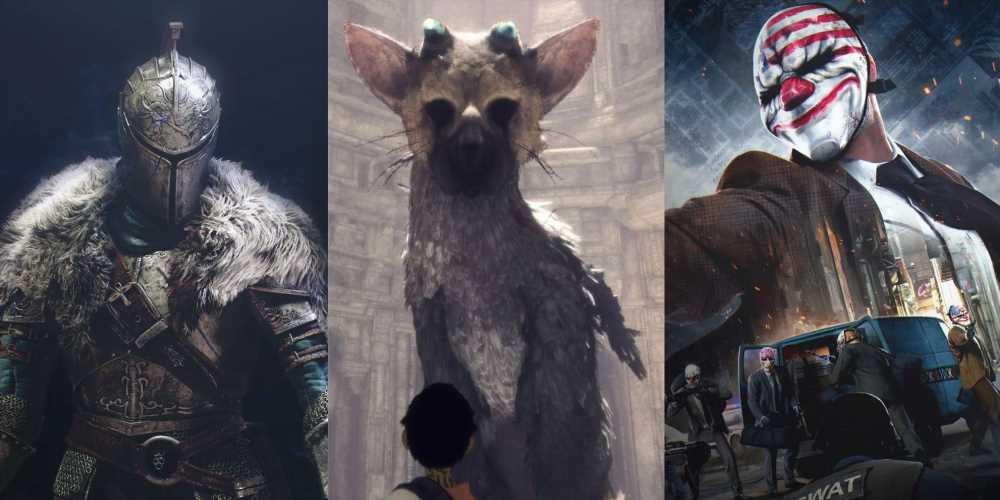