Prior PlayStation console exclusive Caravan Stories will be making a leap to the Nintendo Switch – and it’s free to play!

Gematsu found the news during an anniversary stream from the developer Aiming. No screenshots or video footage was given, so it could be early in development. No release date has been given as of yet. 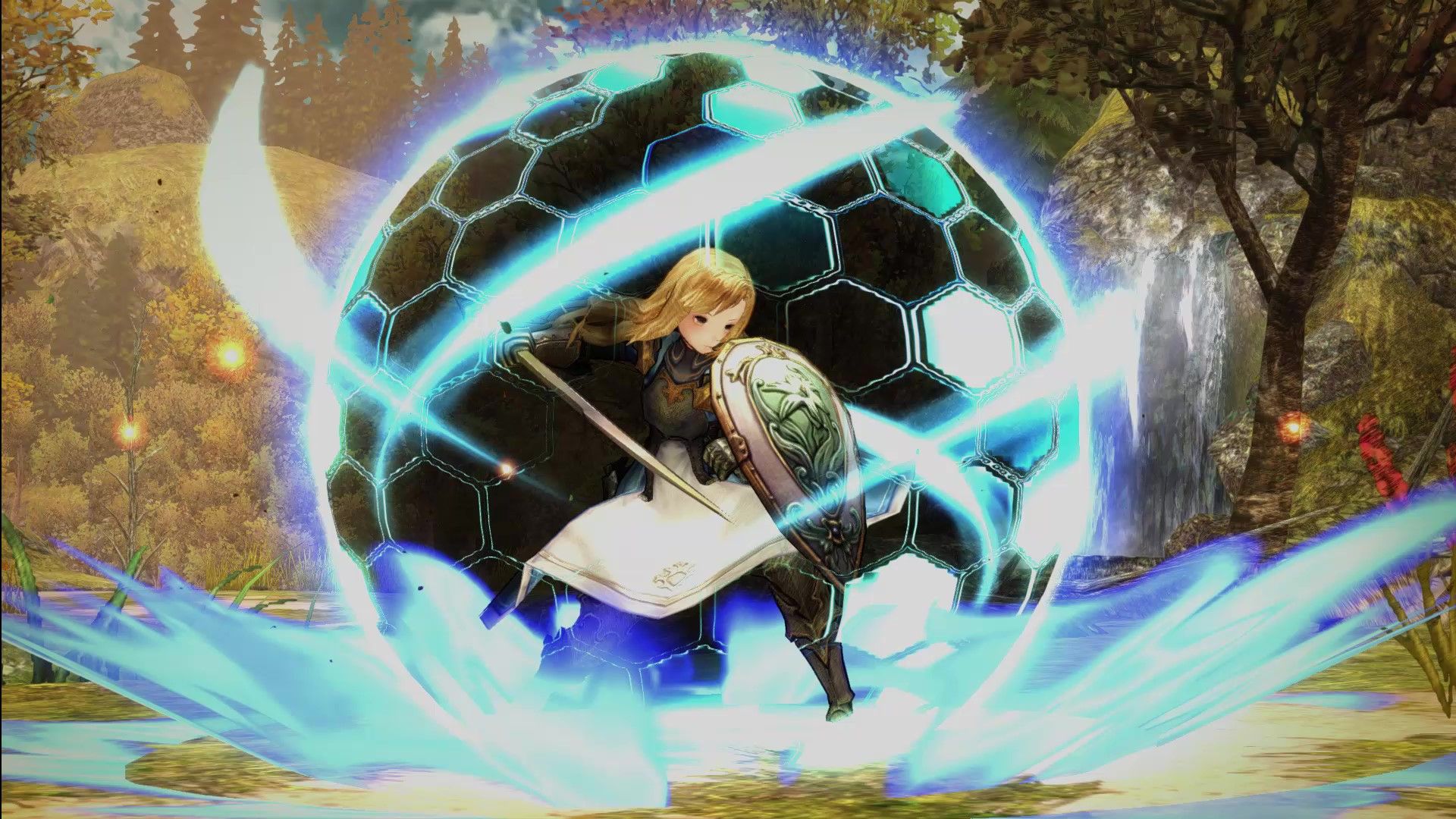 This stylized RPG is an MMO set in a stunning fantasy world. Caravan Stories has six playable races to choose from and can be played co-op, PvP, or solo. The way you play it is up to you! You can be a human, elf, ork, gessy (cutesy squirrel like creatures), dwarf, or lizardman.

It plays similarly to a mobile RPG as you can set it to auto-battle, but the strategy comes in as you decide when to implement your characters’ skills. In addition, you can join with other players on raids against formidable bosses.

Caravan Stories also implements a taming system, and you can find over 100 different species of beasts that can be added to your party. You can give them new skills and make them stronger to make raids easier for the group.

The lovely painted art style and upbeat music give off vibes from Xenoblade Chronicles Bravely Default, two JRPGs that are loved among the gaming community. This free-to-play title might not stack up those prior titles as the combat leaves a little to be desired, but you can’t argue with the price tag. If you like these types of games, you should check out our list of what games like Xenoblade Chronicles you should play!

The game originally released on mobile devices in 2017, but had its first English localization in September 2019 on the PS4. User reviews haven’t been the best on MetaCritic, however, with a poor 4.6 user score. Perhaps, the game has gotten better over the past year and will make a splash on Switch? Here’s hoping.

Sergio Solorzano reviewed the game for TheGamer and said that it has a beautiful anime-inspired world to explore, and he enjoyed the relaxing music and atmosphere the game provides. However, the microtransactions to him felt obtrusive, and he thought there were too many game concepts merging into one. There’s even a base-builder with crafting involved in this game. That’s whacky!

It didn’t take the world by storm like another free-to-play RPG Genshin Impact did with almost $250 million of revenue in its first month, but perhaps Caravan Stories could have a second chance to leave its mark on the Switch sometime soon.